Jessica September Buchanan is a Canadian independent perfumer based in France.

In my pursuit of happiness and success, my most important challenge has been learning to trust myself. It’s probably something that we all struggle with… making decisions. Especially big, life-changing ones. Having spent a lot of time along the way agonizing over decisions and wondering whose advice I should take—because everyone has an opinion of what we “should” do—my takeaway has finally been this: to listen to and evaluate outside advice, but in the end, to make my own decisions, because I am the one who has to live the outcomes.

So, in 2007 I made the decision to go to France for a year of perfumery school. This was followed by an internship in a big French company. I then made the difficult choice to stay in the country and launch my business as an independent fragrance brand, while developing my skills as a fragrance formulator. I had no idea if I could actually pull it off or not. I was out of money and hadn’t met a nice French guy to get married to.

But I went for it anyway, day by day, learning along the way.

Then the chance came to move out of my home-based lab and open an actual brick and mortar for my brand. I had already built and launched my website in 2010, with only one fragrance, Reglisse Noire/Black Licorice, and had subsequently developed a fragrance collection as well as a good client base online.

So, when this lovely space came available in June 2017, I decided to do it and signed the lease, even knowing that I had to go into hospital for major surgery three days later. Finally, after a month of recovery, during which time I studied small boutique designs on Pinterest, I started renovating the space, and in November 2017, opened the 1000 Flowers Perfumer Boutique/Atelier in the old city of Grasse, France. It was one of the most terrifying things I had ever done. I felt so exposed, and self-conscious, because I had done everything myself- designed the decor, chosen the furniture, the logo, the window display… everything. And I honestly had no idea what I was doing. But in the end, it worked! I got lots of press, and in the summer season, visitors from all over the world. Before 2020, I also hosted groups of perfumery and design students, explaining my work as a perfumer, but also as an entrepreneur, and particularly as a woman, an ex-pat, and a business founder.

I have always hoped to inspire young people—young women in particular—to think big, to not be afraid to step off the ordinary path, and to go for it. On a deep level, I really believe that we all know what is best for us individually, and life is very short, so if we find a unique path, one that serves humanity, that brings beauty and refinement into the world, I say—Just go for it. I have sometimes cursed the ideas that have come into my mind, because then I had to do them, because I don’t ever want to have regrets. If we think we “should,” then actually, we “must.”

Have a beautiful life everyone! Xo 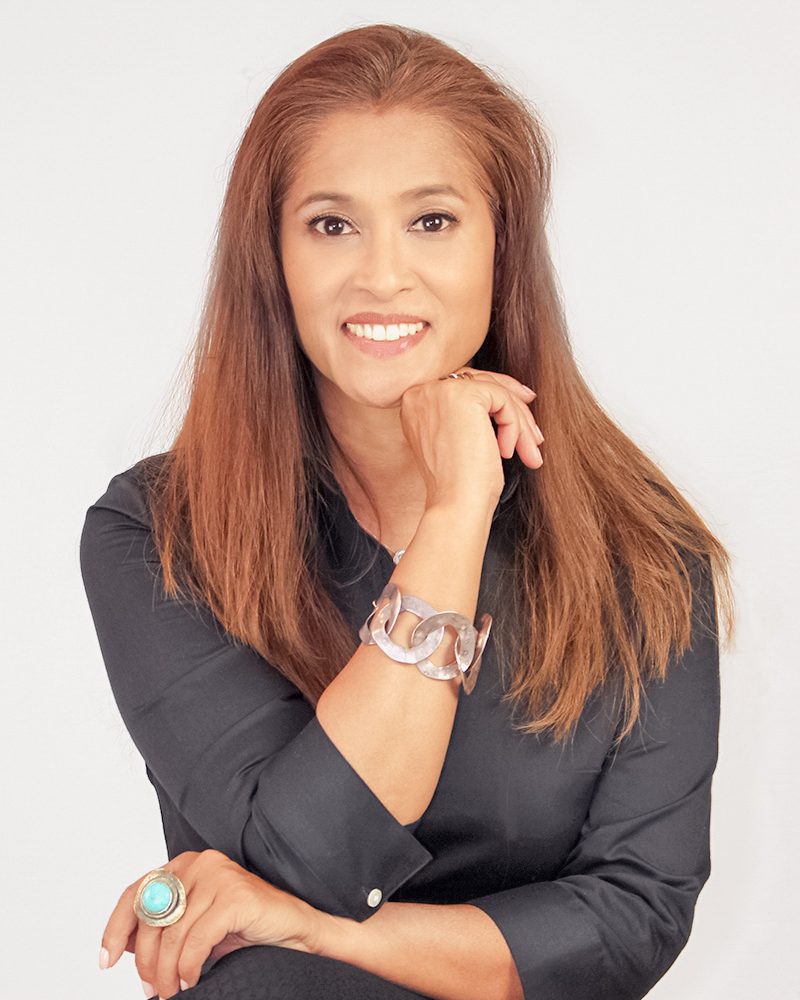 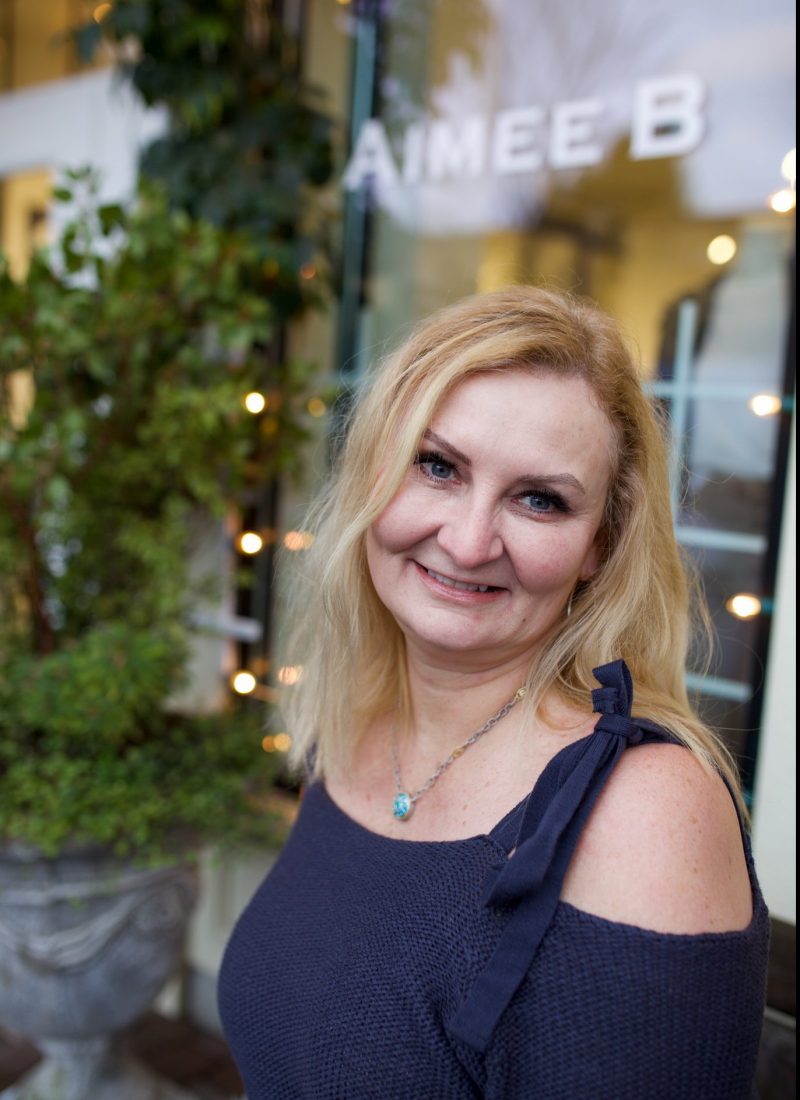 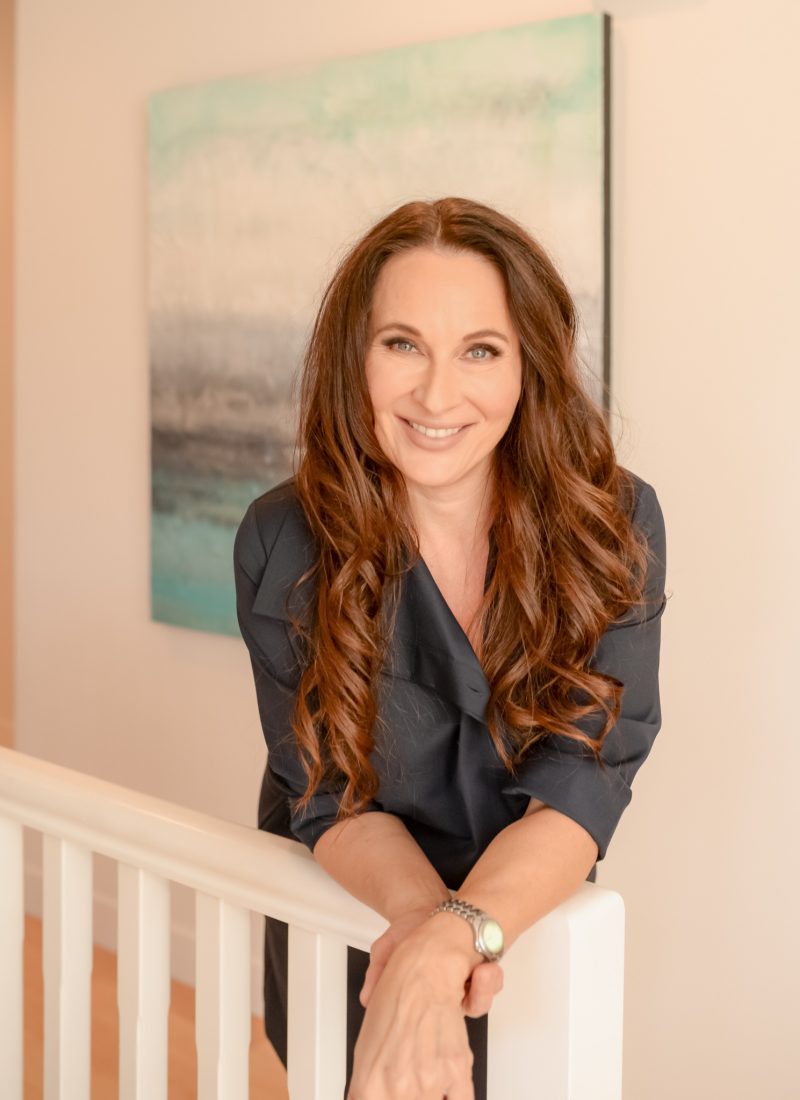 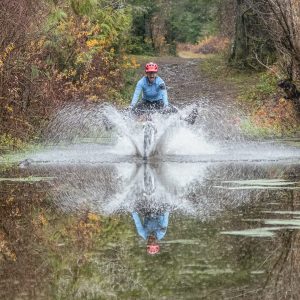