Rosie Abigail Smith is a gifted performer and budding entrepreneur, with the perpetual goal to empower those around her.

I was both entrepreneurial and very theatrical from a very young age. As a little girl, I would create random “businesses,” like making bracelets out of strings and beads, and sell them to my family and friends in the make-belief store of my bedroom closet. I remember keeping a DIY cash register and printing “customer receipts” on my mother’s old typewriter. But I was also always an entertainer. I would steal my father’s VHS camera and film myself acting in my own “shows” where I would play all of the characters, as I switched wigs and costumes and spoke in different voices.

As years passed, it all made sense when I took a personality test in college and found out I was equally right-brained and left-brained. I felt I had to make a decision as to whether I wanted to pursue my dream of being an entrepreneur or become an actor.

I decided to move to Toronto and chase my goal of having a successful acting career. I knew this was Canada’s casting central and was where I would have a real shot at success. Moving to a new city all by myself did not scare me; I never lacked ambition. As time passed, with a lot of excitement, auditions, new relationships, jobs, and challenges, I realized I wanted more. I wasn’t going to wait around for auditions while serving tables like the average actor. That is when I decided to dive into my other long-time interest: entrepreneurship.

I launched my e-commerce company, Bion Express, to create a stream of income and enable myself to attend auditions without worrying about a set schedule. For a while, I felt like I was cheating on one dream with the other, consecrating my time and energy on building the operation. It’s only after I realized I can be both an artist and a businesswoman that I allowed myself to truly dance between both of my callings.

No one is just one thing. I encourage everyone to explore your talents to live up to your truest potential, and I aspire to see more women in business, cinema, and decision-making positions. 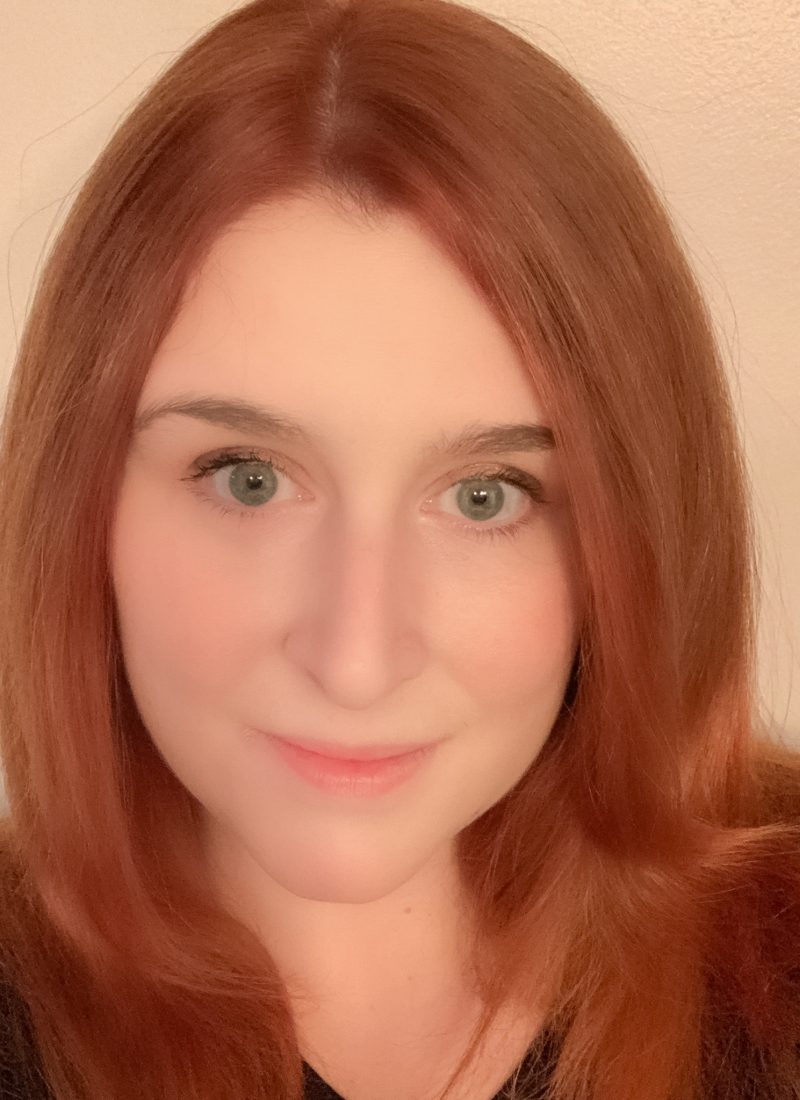 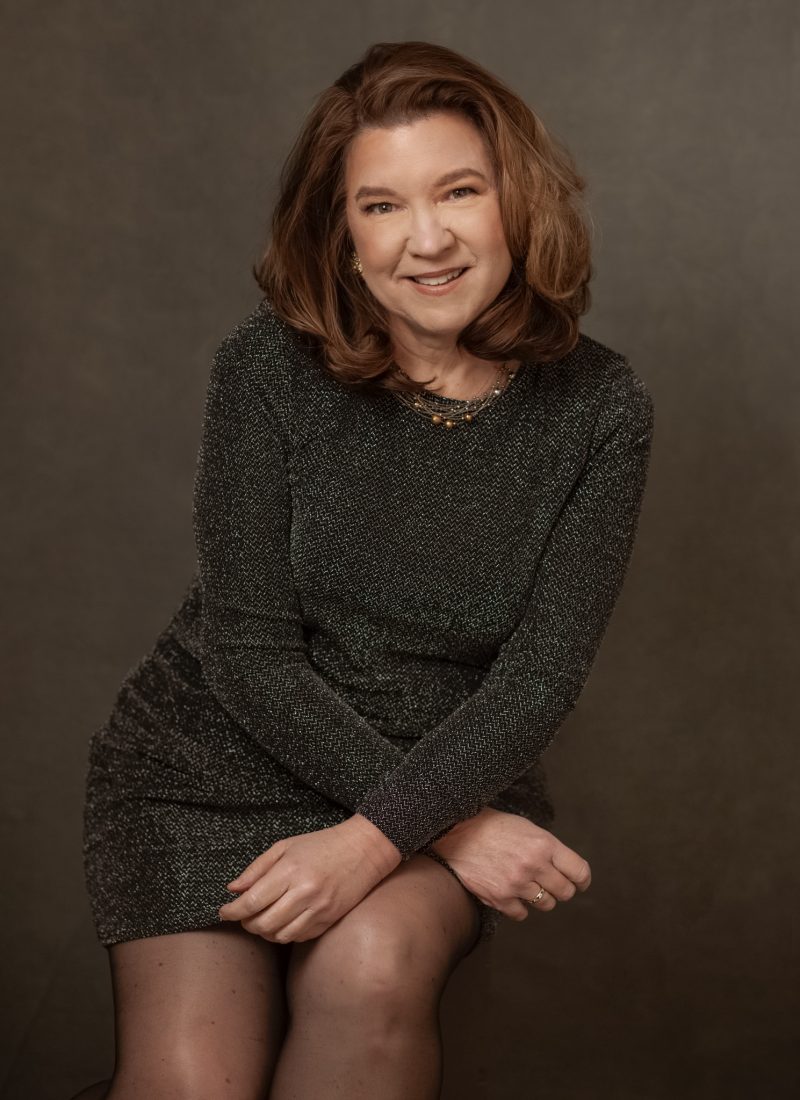 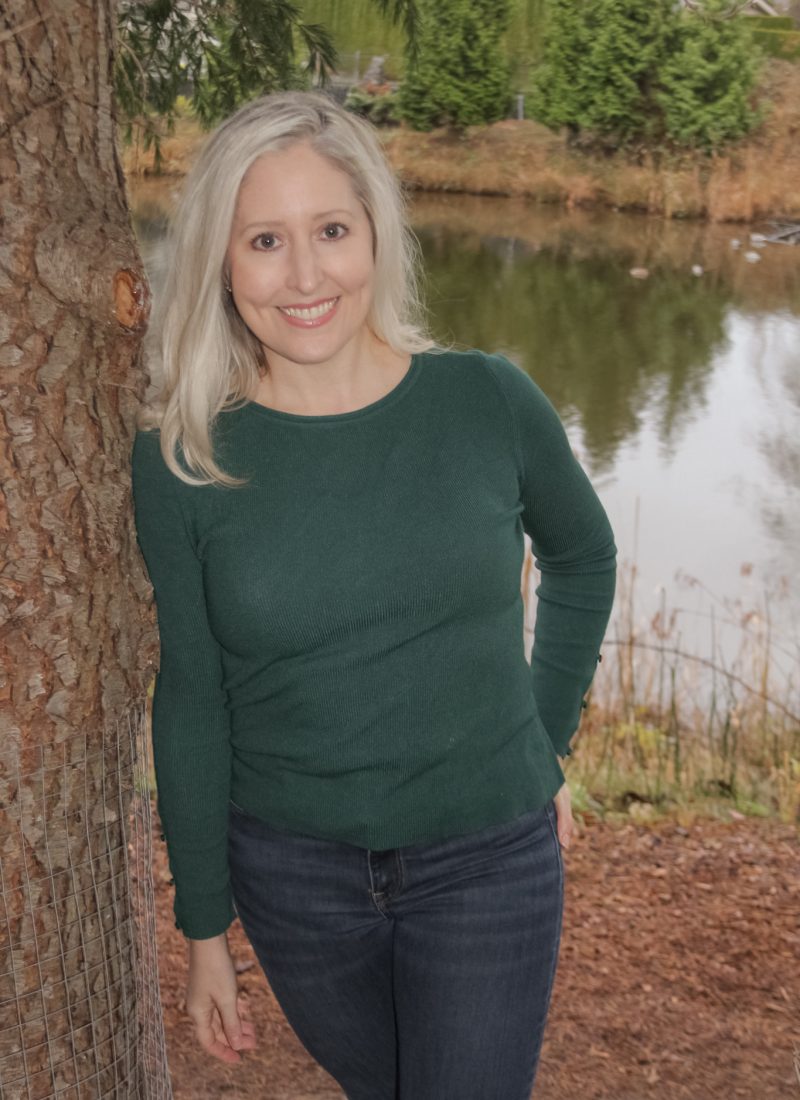 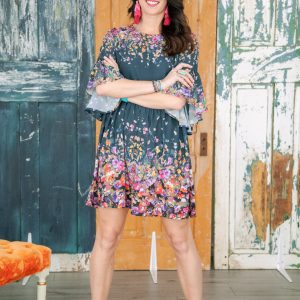