Katie Allan is a fiercely independent engineer and project manager for Kiewit Construction.

Currently, I am a project manager for Kiewit Construction and have spent much of my career working across Canada on a variety of large infrastructure projects including three run-of-river hydroelectric projects, two highway infrastructure projects, one spillway rehabilitation project, and one remediation project. After completing my engineering degree, I started in this profession as a field engineer, then was promoted to Superintendent, General Superintendent, and then onto Project Manager. Each role held new challenges and a wide range of duties including estimating, planning, project set up, execution, and close out.

The bulk of my professional life has been spent working in a heavily male-dominated environment, in operations on large construction sites, often in remote locations. It is not unusual for me to be the only woman in a room or sometimes on a site. However, I have had the pleasure of working with, whether it be directly or indirectly, many women in this business. They lift each other up and celebrate one another’s successes as their own because, in the end, they really are. Celebrating each other’s achievements inspires awareness of us as women in this industry.

Looking back on my career, I would give my past-self three pieces of advice. First, I would let myself know that not all career paths take the same route and that is okay. A journey rarely takes the course you expect it will and it will not look the same as another’s path. I would also tell myself not to worry about where I am going or how I will get there, by maintaining a standard of excellence in all I do, the work will be noticed. Last, I would say – do not try to fit in! Be yourself because it is what brings the most value to your team. It will not work if you try to be anyone else. It is your thought process and problem-solving skills that contribute to team solutions.

My career path has been influenced by so many amazing people, each of which has taken the time to teach me and help give me the tools and knowledge to succeed. I would say the most influential mentors would be the craft workers, foremen, and superintendents who never hesitated to include and integrate me into their crews. They were instrumental in my success and I still call those same people when I need to talk through a problem.

I will always strive to perform my work incident-free, under budget, and ahead of schedule, all while meeting or exceeding our client’s expectations which are trademarks of the industry and expected norms, however, my number one goal this year is to make an impact on equity in our industry. I want to leave it more balanced and diverse than it was the year, the week, or even the day before. I want to make a positive impact on the construction industry’s gender diversity.

I have been quite involved in encouraging female university students to consider engineering, especially the construction aspect, as a career path. I have pursued this by connecting with the University of British Columbia’s Women in Engineering group and through Kiewit’s Future Women in Kiewit summit, among other events. This year, along with the other female co-workers, our efforts are being expanded to reach out to an even younger audience by getting involved with high schools and junior highs. I am excited about this next level of outreach and the chance to showcase the variety of roles that are associated with and are needed in the construction industry today. I know we are not the only construction team doing this type of outreach and hope to see a more positive change in the years to come. 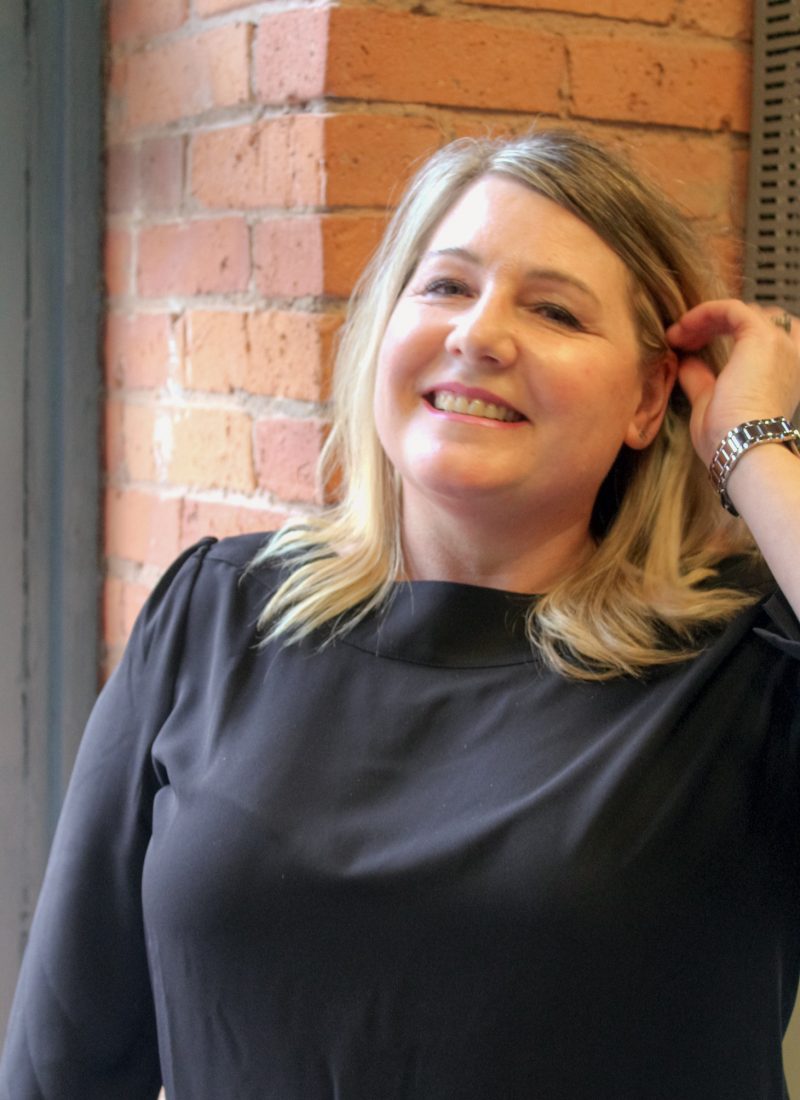 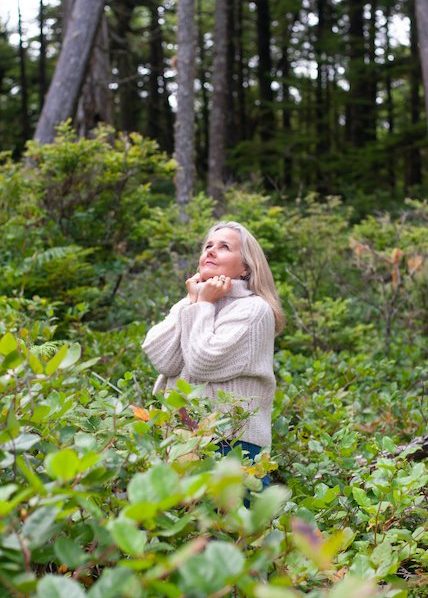 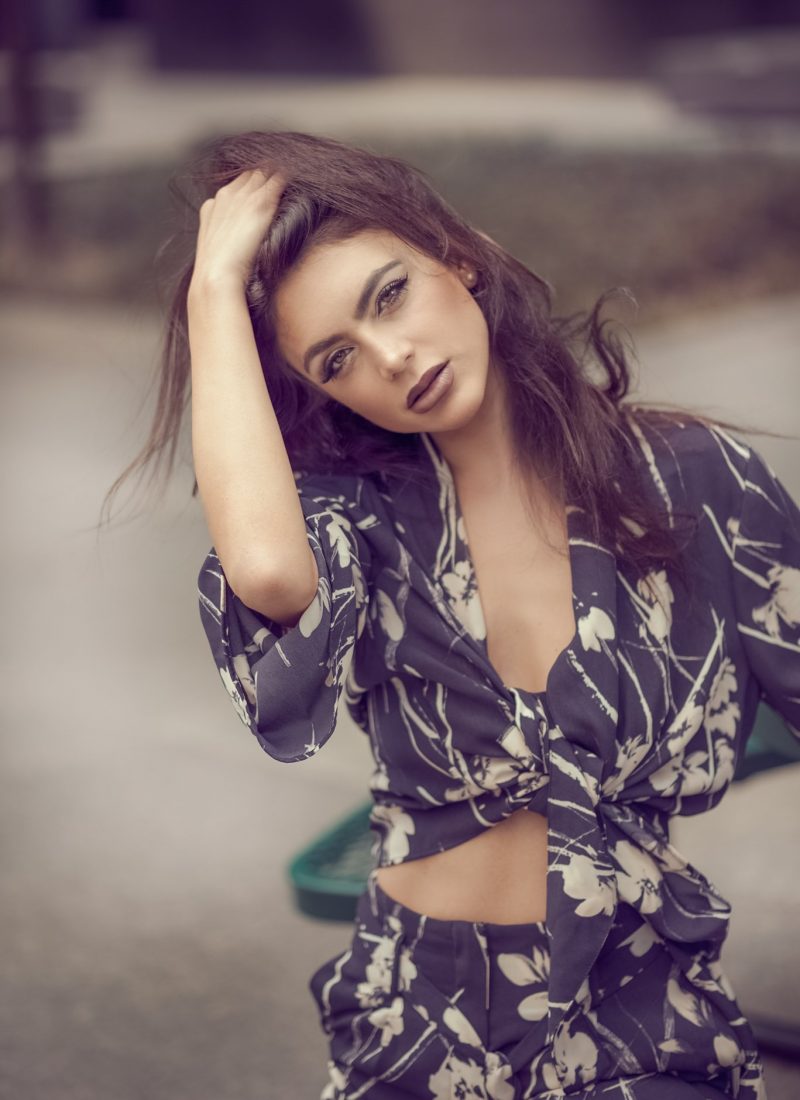 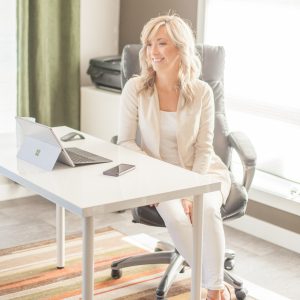