Jill Ganton is a mother, pianist, interior designer, and businesswoman – and is unafraid to speak up.

“You can’t be brave if you’ve only had wonderful things happen to you.”

Suffering in silence while the mind is unyielding in its constant clamour of disbelief, questions, fear, despair, shame, and yes, psychological evil is unbearable.

It was Spring of 2020 that I had been “captured” for seven weeks by an online sexual predator. I must speak. How could this have happened to an educated Christian woman, single mother, a retired teacher, musician, artist, and owner of an online interior design business? But it did.

Out of concern and care, some didn’t want me to write; to forget this ever happened, that it would be erased from my memory.

I cannot do that. This is my story.

THE GREEN DINOSAUR. By Jill E Ganton (aka Ms. Jillie)

Green was my favourite colour. The many green shirts and my well-worn khaki sofa attest to that.

It’s been three weeks. I should’ve started writing earlier… it’s too late now… I’m in the abyss, deeper each day. I’m writing this now before I lose all my sanity, dignity, self-worth, and identity, for I do not know how to get out – safely.

My son, my lovie! Will you be ashamed of me? You’ll have questions as I do… How did this happen? Why did you let him? Why did you not fight hard enough?

Yes, why I didn’t fight hard enough against this skilled and manipulative man indeed!

“Indeed” was one of his words. There’s a chill when I read that now.

It took only three weeks to fully submit to him, to which he boldly stated, “You are MINE”! Yes, he capitalized the word “mine.” It was as if Satan himself had reached out and pulled me beneath the pages of discernment, level-headedness, and rationale.

This was the first red flag I ignored. Really, it wasn’t.

It was when he asked me, then later insisted, then consistently trained me to call him “Sir.” I addressed him no other way; he was a man of influence, power, and high intelligence.

This would be the pattern. The pattern I resented, hated, loathed, grew to accept, counted on, and eventually needed.

Did I say he was a married man and, if that weren’t enough, a grandfather?

It was a Facebook friend request – simple as that. He seems interesting; well educated, an investor, owner of thoroughbred horses; maybe a potential design client? He initiates a conversation. I’m intrigued.

It’s the start of COVID-19. “Sir” enters my life only 4 days after parting with the man I love, the man I was to marry. To find love after many years on my own and have it all collapse was devastating. I’m at my most vulnerable, grieving, raw self.

Could the timing be any better!? I’m ripe. Sir knows it. He can smell blood and there’s plenty; he couldn’t be more delighted. I’m unaware of the covert psychological storm brewing in the muddy recesses.

It would be a rather swift descent from grief into hell.

He recognizes my intelligence, creativeness, humour, and talent. He’s aware of my independence, femininity, and strength. I’m energized by people, I’m honest, curious, and a rule follower; he tries to contain his enthusiasm. I’m drawn in; inexplicably drawn in. I can’t get this man out of my head! He’s got a grip, a stronghold on me. What is happening!?

We engage in many intellectual and riveting conversations. He takes my deep grief away; my aloneness dissipates. Somehow, he masterfully reaches into the deepest need, my longing that no man has been able to touch – to be known. Eventually, I become bizarrely devoted and loyal to him.

But at a great cost!

I wonder, what makes this man tick? I do some research. I’m sure I’ll find the answers and be alright and then bow out gracefully. My answers don’t come until it’s too late. For I have become his target. He systematically begins to take over my life with his insatiable need and quest for power and control that lead to his sexual fantasies and arousal. By carefully laying the foundation of trust, immense care, and attention laced with fear, intimidation, and mind control he keeps me on uneven ground.

I am his equal and have a complimentary need to his – apparently. As he sees it, I need directing and to comply. He needs to give direction and see compliance. This plays out in many ways: the Dominant and the Submissive.

He has assignments, punishments, and rules along with many daily and nightly requests that require proof. I am sleep-deprived. Daily he drills into me that I belong to him, stating, “I OWN YOU,” “YOU ARE MINE,” “YOU HAVE BEEN TAKEN BY A STRONG MAN,” “I HAVE COMPLETE CONTROL AND POWER OF YOU!”

My world is now small, isolated, and silent. A flare-up of Fibromyalgia ensues. My face is rashed. My mind is mush. My hair is like straw. I have this agonizing pain in the abdomen which I later learn are the Psoas muscles; they’re the deepest muscles in your core and they react to fear and stress.

In my brokenness and ugliness, he sees beauty. He reminds me how pleased and impressed he is. He’s protective and devoted. I am cherished, adored. Above all else, I must flourish under him for he must not fail.

With consistent reminders of disciplinary actions and subtle blackmail, I’m paralyzed. He knows where I live. He has pictures and videos. He’s making plans to meet. It never once occurs to me to go to the RCMP. That would come later at the urging of my counsellor, who was fearful for my safety.

During fitness class, my silence is broken. Holding onto the treadmill, near collapsing from the overwhelming nausea. I could only whisper the words when I first told my instructor; the one who prides herself on empowering women with an open door for dialogue. Her concern quickly turns to disgust. She grabs her spray bottle and sprays me down, then herself, then her gym. I bury this memory for months.

My doctor: “I don’t mean to minimize this but, he didn’t touch you, chalk it up to a bad experience, move on, and don’t worry about it.” What!?

I reach out to the man I love; the man who says he loves me like no other. I trust he will come for me – he does not.

I’m not prepared for the mental anguish of trusting myself with second-guessing everything and navigating the emotions of others. During counselling, I discover I’m experiencing trauma and exhibiting many PTSD symptoms – a lot of rocking, sweating, shaking, nausea, violent dreams, pounding heart, anxiety, and insomnia. My counsellor gently instructs me to let my body inform me when my mind is unable. With great compassion, she helps me regain not only my identity, but restores my worth and self-love.

No mother wants to have this conversation with her son. I see plainly the look of love and compassion on his face. Tony embraces me with such strength, resolve, and safety. My heart is tender and so proud; the tears start to flow.  This is a strong man!

Five months after initially contacting the RCMP, the sexual predator returns, finding my email from my website. He is relentless but I do not step into the quicksand, for I know who I am. He is gone… for now.

Maybe my story is your story. You’re not alone, my friend! I’ve joined this “club,” a largely unknown and hidden club that one only whispers of. It is a lonely club until you find others, sadly, too many others. But they are your allies along with praying warriors and the men and women of wisdom and compassion. Seek them out!

This is not a crime under the Criminal Code, even though the RCMP laid full blame on the predator. The Sergeant tells me I’m about 90% safe. Nothing can be done.

Is one voice not enough? Is one ordeal not enough? There is no justice other than to speak up and pray.

“Speak up for those who cannot speak for themselves; ensure justice for those being crushed.” Proverbs 31: 8 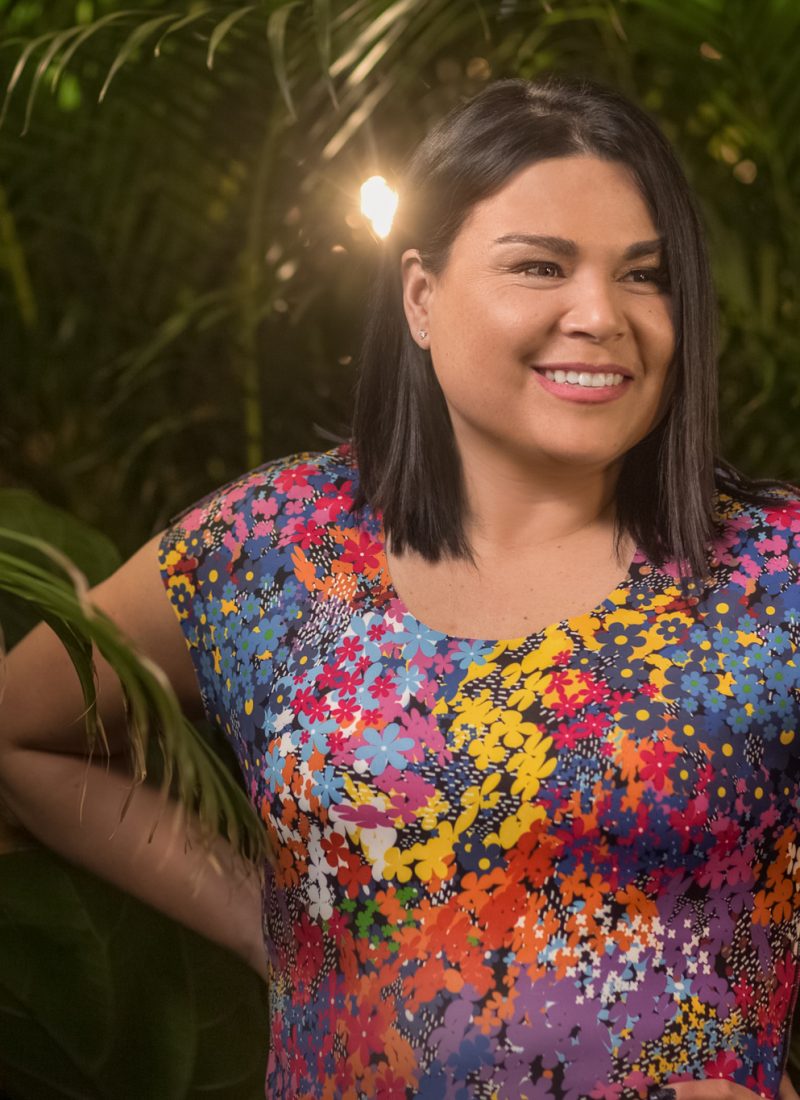 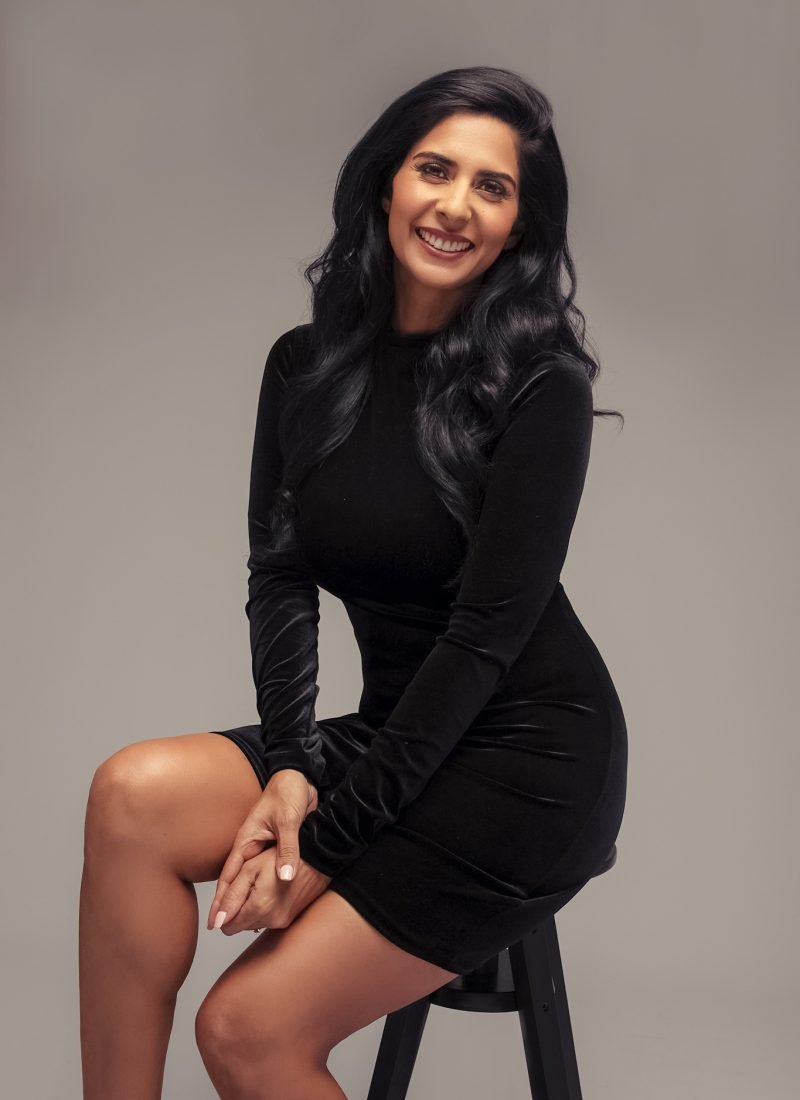 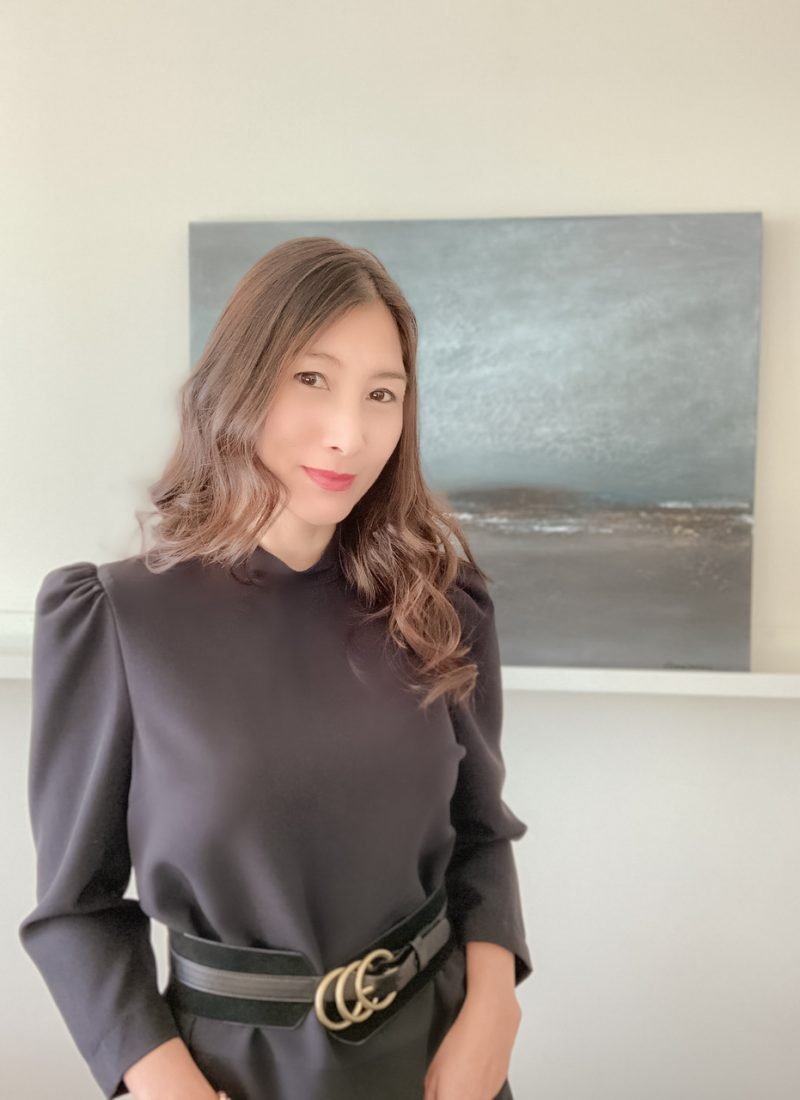 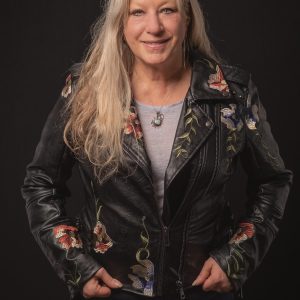