Suzanne Fleur de Lys-Aujla is a Co-Founder of Women in the Mortgage Industry, and Vice – President of BC Lenders Group.

As a young girl, Suzanne struggled in school and always felt a little different from others.

She didn’t know it growing up but found out later in life that her academic struggles were the result of dyslexia. Since her learning disorder was undiagnosed, she was labelled a poor student and frowned upon by teachers. She recalls a defining moment from her youth when a schoolteacher cruelly stated that her future would most likely be limited to marriage and children because she didn’t have the capacity to excel in the “real” world.

It was hard and painful growing up as an underdog, feeling alone and misunderstood in her struggle. However, Suzanne had a tenacious spirit and was determined to succeed despite the odds. Even though she lacked a support network at the time, she refused to accept the limiting beliefs that others tried to impose on her. She knew she could make something more of herself; why not go out in the world and surprise people?!

As luck would have it, Suzanne was introduced to a woman through a mutual friend who offered to be a mentor. This touch of kindness was all Suzanne needed to lift her spirits and get her up and off to the races. She began to believe in herself more and took consistent forward action towards her dreams. Within a few years, Suzanne established herself within the financial industry and built a respectable career. Having finally arrived in a happy and successful place, she felt an innate desire to help others. With her natural gift for building relationships and supporting people, Suzanne became a trusted friend and mentor to many industry peers. She’s been recognized countless times for her numerous contributions over the years and is most proud of the Michael Ellenzweigh Outstanding Service Award, where she was applauded for demonstrating exemplary service, integrity, and value within her industry.

As someone who has overcome numerous challenges, Suzanne feels her purpose now is being of service to others. Mentorship has made a profound difference in her life and she is paying it forward, spreading her kindness and supporting those in need so they too can recognize their value and succeed.

Connect with Suzanne Fleur de Lys-Aujla, AMP (She, Her): 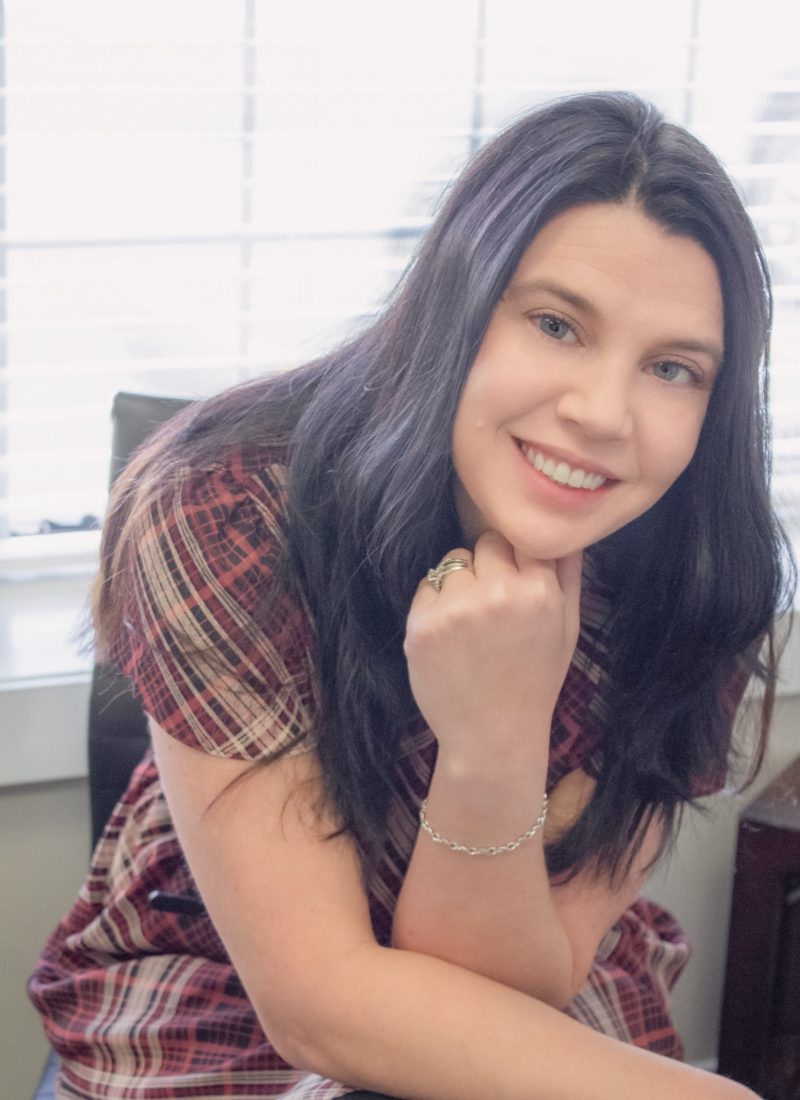 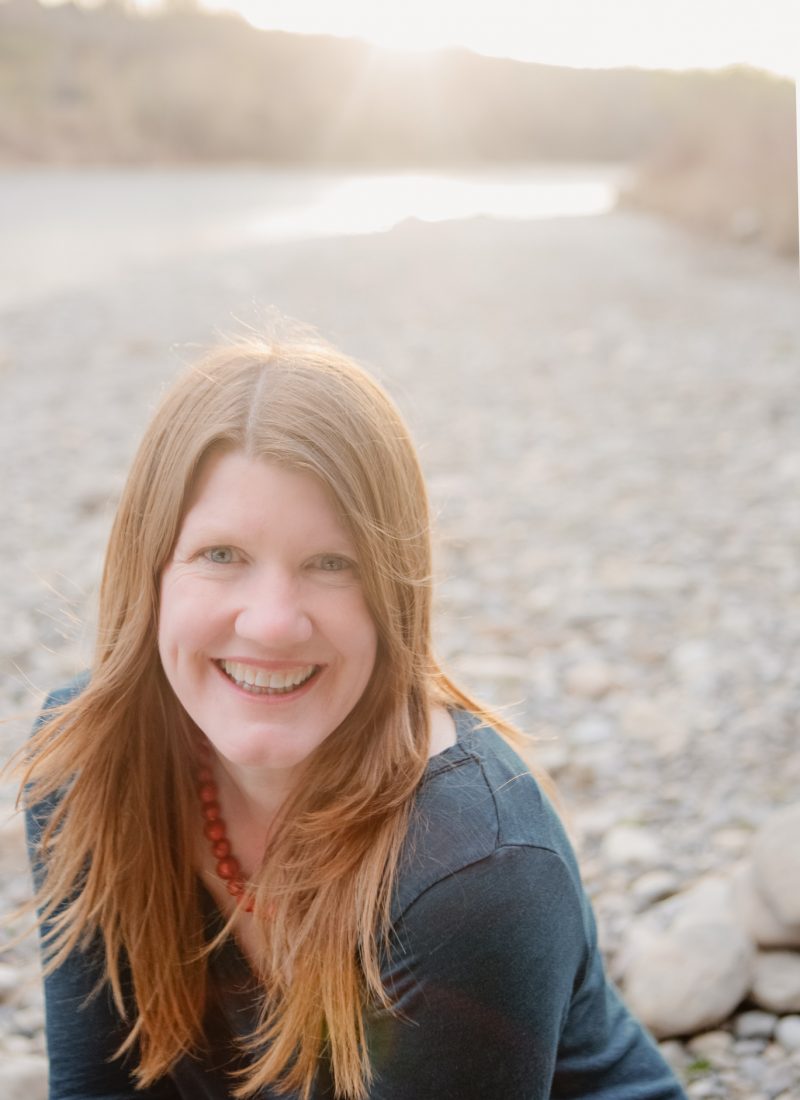 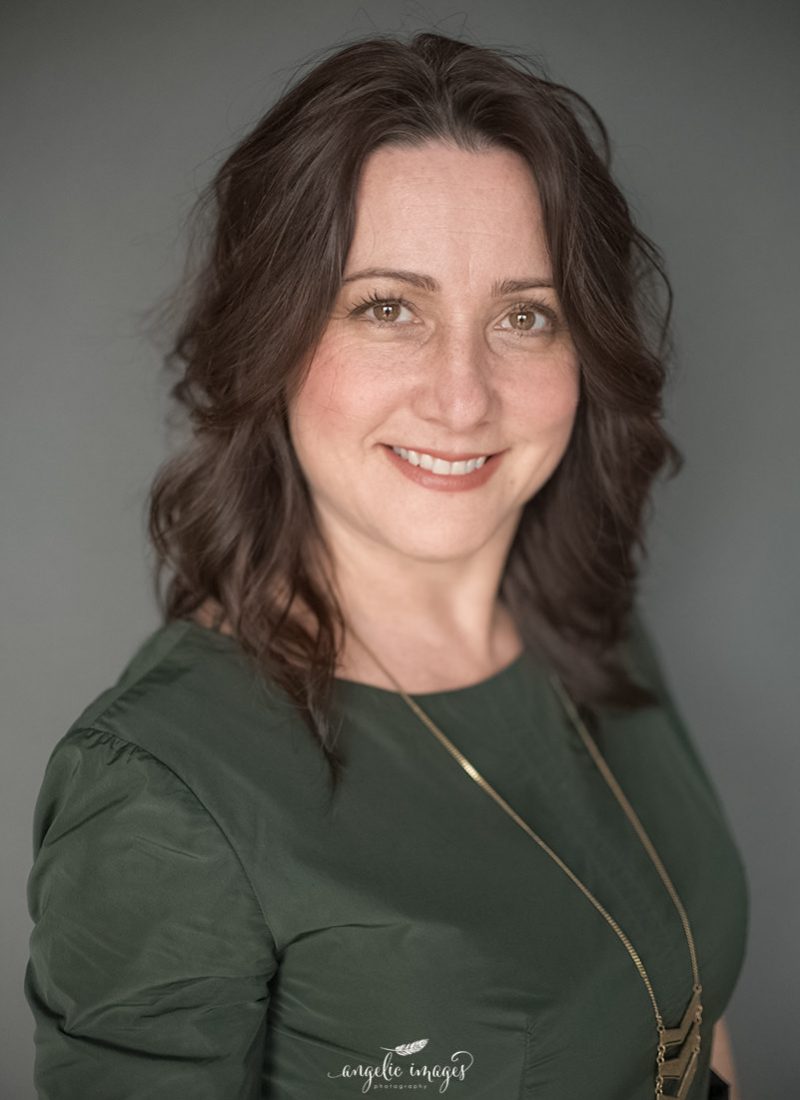 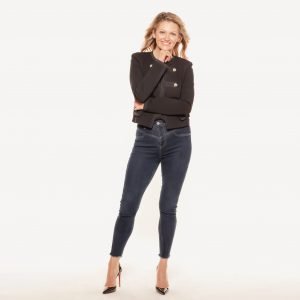