Mike Reno (born January 8, 1955) is the lead singer of the rock band Loverboy. He started playing the drums with his older brother Steve in Penticton when he was twelve years old. Steve encouraged Mike to sing harmony and lead vocals while playing the drums which eventually got him from behind the kit to fronting the band.

While still in school in the early 1970s, Mike joined a cover band called Morning Glory, and eventually found his way to the cover band Synergy.

After graduating from Penticton Secondary School, Mike moved to Calgary, AB and joined a band called Spunk with guitarist Jack Stoltz, he then moved to Toronto, ON, and recorded an album called “Under The Lights” with the band Moxy. Mike eventually returned to Calgary and one night, Mike was walking down a lane in Calgary and heard guitar coming from an old warehouse. He peeked his head through the door and saw Paul Dean playing the guitar. Paul looked up and invited Mike in to join him. They immediately hit it off and wrote two songs that very night. This led to the formation of Loverboy. Loverboy released its first album in 1980 and the band went on to tour extensively as well as release three more multi-platinum albums.

After over 40 years, Loverboy still perform 50 – 60 shows a year all over the world. Mike spends his time between Southern British Columbia and Southern California. He has a son “Alex” and is married to vocalist Catherine St Germain. 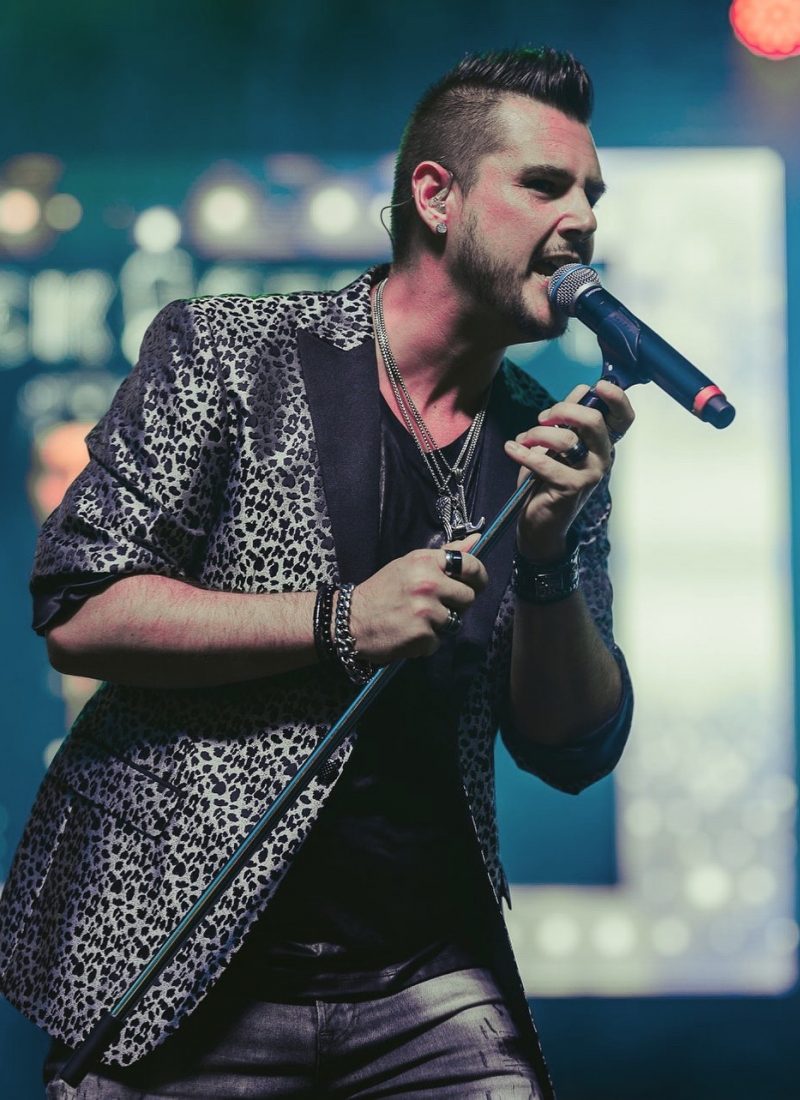 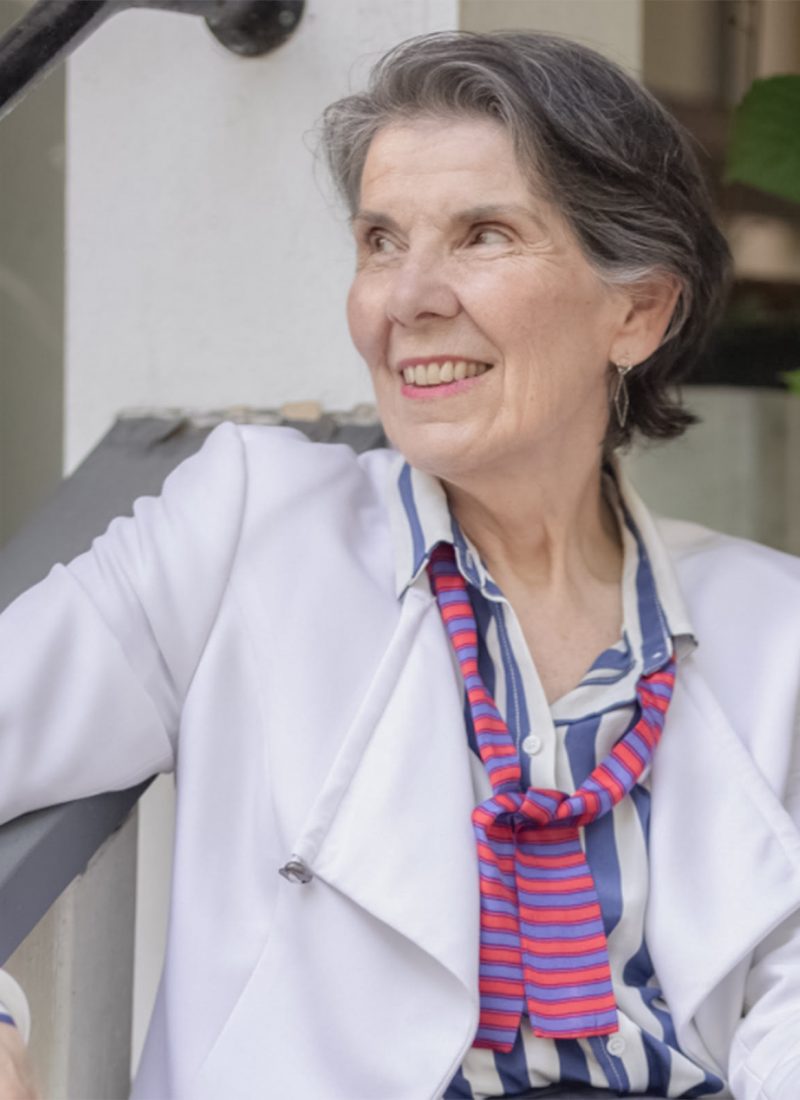 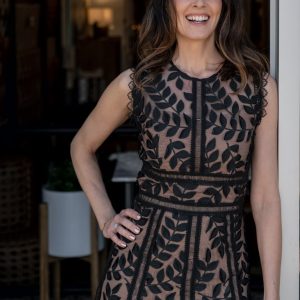