I am a stunt woman/filmmaker from Britannia Beach, BC.  I have been a professional stuntwoman/stunt coordinator for 17 years, working around the world working on well-known Hollywood blockbusters and hit TV shows.

I was given a prestigious director shadow by Amazon with Fred Toye on Man In The High Castle and have co-written, directed and produced half a dozen short films in the past few years.

I am currently working on my greatest passion project, a graphic novel titled “Amazone” detailing the rise a fall of the fierce Amazon women of the ancient world.  I have written and blocked out the entire book and am working closely with artist Lani Imre to bring the characters and pages to life.

Personally, I have just moved home after a few years of shuffling about and re-organizing my life after a house fire.  I have been happily married to fellow stuntman, Jeff Aro, since 2013. We both changed our last names when we got married, as we wanted to start our own family and creating a name felt like a good foundation for that. We were engaged on the summit of Mt. Kilimanjaro January 1, 2011, after a life changing trip building homes with locals for their community in northern Uganda. We decided to use the last three letters of Kilimanjaro as our last name, as “Aro” also means powerful and complete, as well as having ties to the mountain for us.  We have a 2-year-old son, Jude Rebel, who was born just before the pandemic, and are expecting our second son, Ezra Everest, in spring 2022.

I have been fortunate to travel to many parts of the world for work and pleasure. I have had amazing experiences with many locals from different areas. A year after the devastating earthquakes in Nepal, we travelled there with WaterAid to learn how the different communities could best use help and funding to get clean water and sanitation systems perpetually operating for themselves. I look forward to taking my sons on trips like this to give them an appreciation for what they were born with, and hopefully instill compassion and empathy for others.

Our housefire was another great growing experience for us, as we learned what is necessary to be happy. We also had a unique outcome, where some friends started a go-fund me for us.  It was so uplifting to read positive messages that people posted on the page, but we also knew that it didn’t feel right to keep the money. Instead, we had the children of the two families pick local Vancouver charities that they wanted to support, and we split the money between them. The only catch was that we wanted them to come with us to each so we could all get more educated on each charity. It was honestly the best way to turn what could have been a tragedy into something fun.

I am so glad to be home, and on to the next chapter of my life as a mom, stuntwoman, director and now a writer. 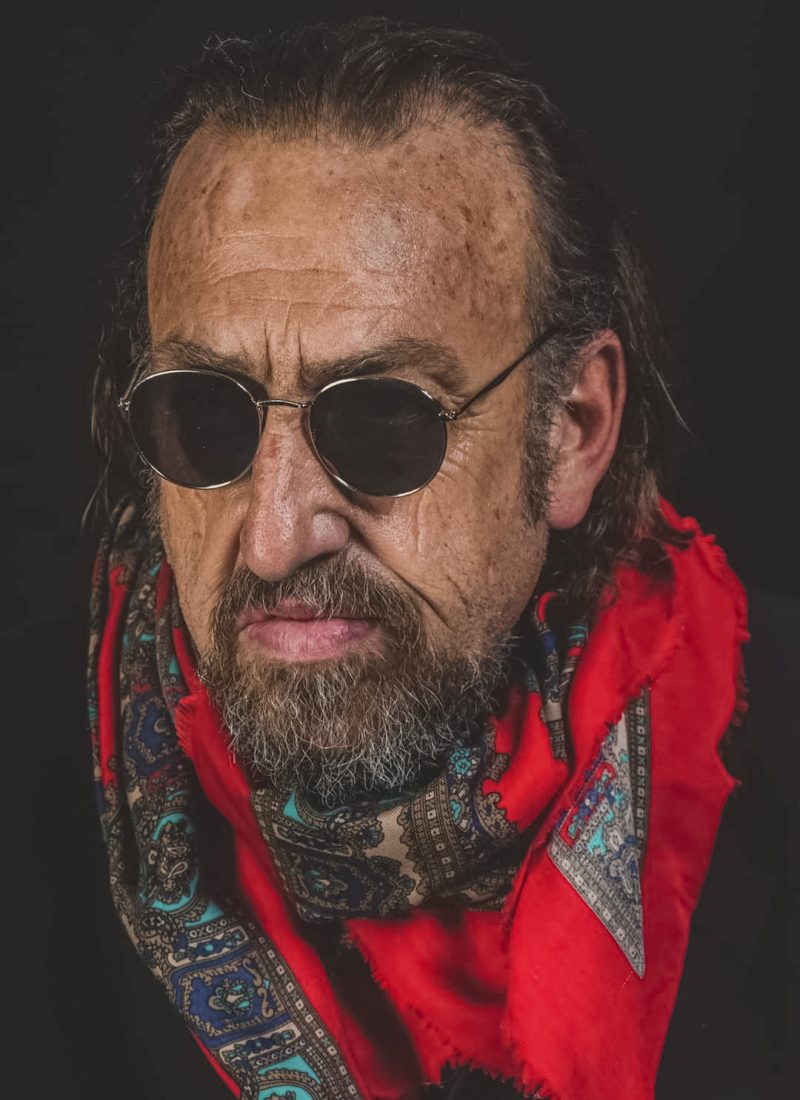 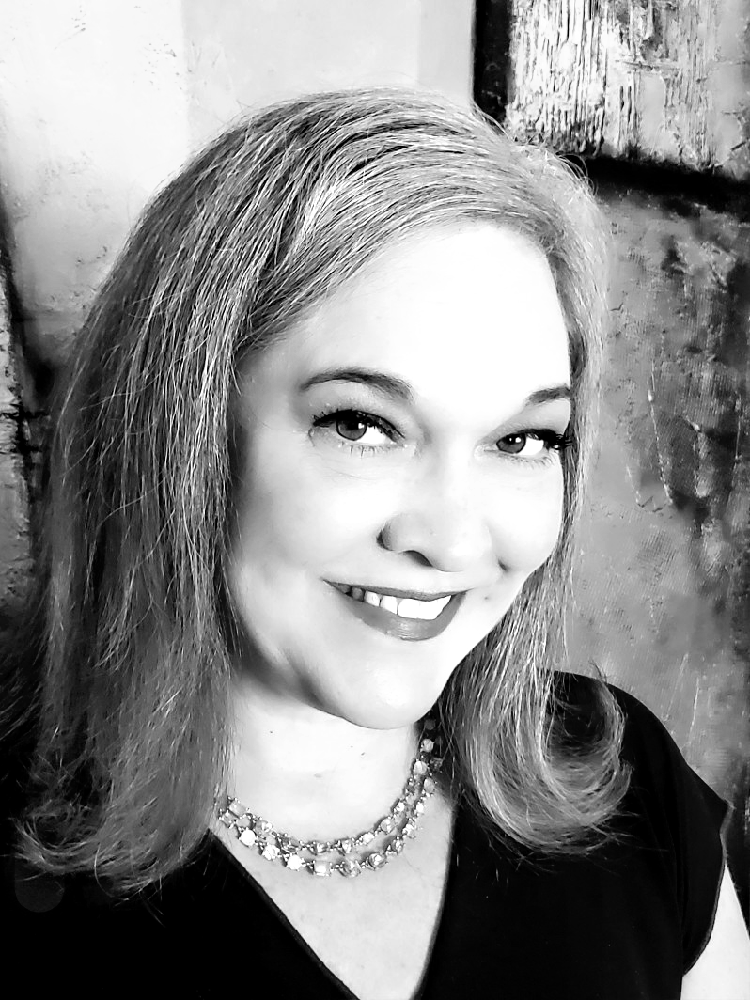 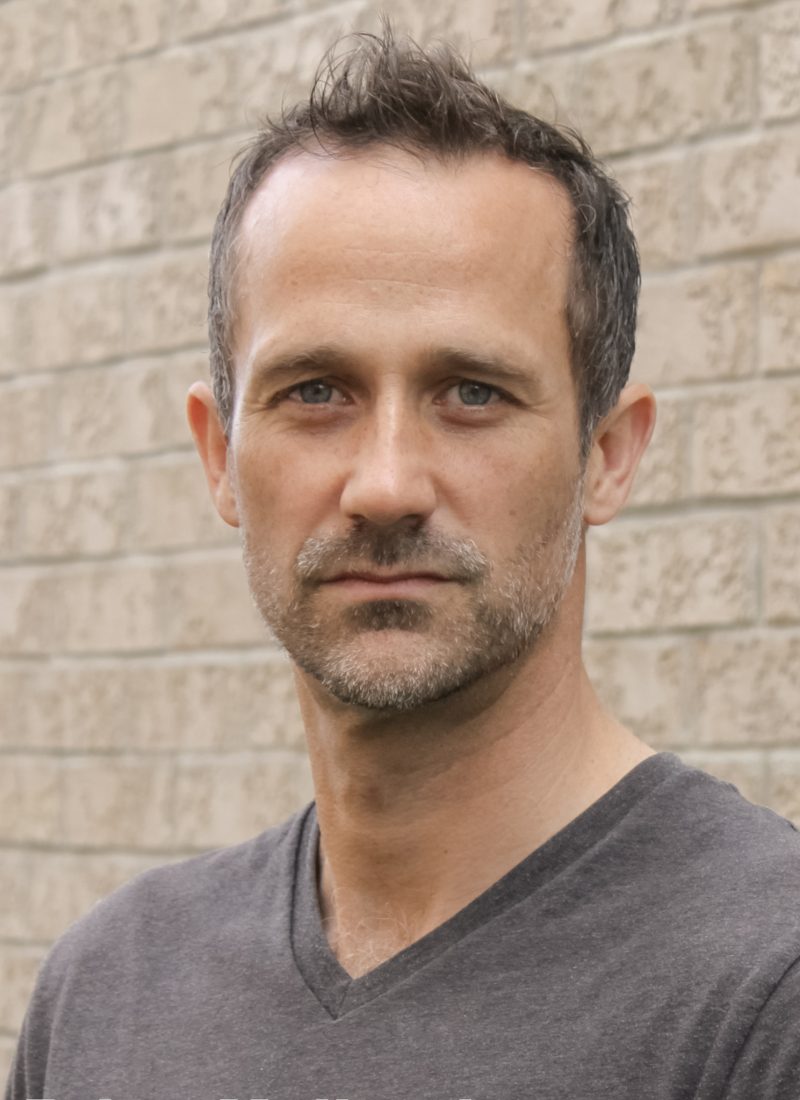 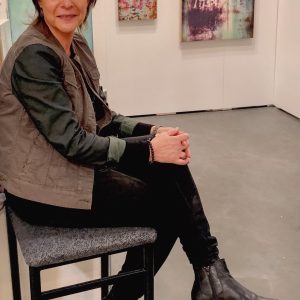