Lenore Rattray is a communications professional who is passionate about writing, networking, making connections, and above all, making a difference.

She originally moved to Vancouver to pursue a career in journalism. However, three months after relocating, she was robbed and kidnapped at gunpoint, disappearing for nine days. This horrific experience caused Lenore to revisit her career path and she decided to pivot from becoming a journalist. Over the past 30 years, she has worked in communications, public relations, marketing, event and fundraising roles in both the corporate and not-for-profit sectors in British Columbia.

Her start-up business, planITgirl Canada Inc., blends both sides to create an online community with stories, connections and resources focused on helping people understand the impact of trauma.

Lenore has a long-standing, deep respect for the work of Options and is eager to join a campaign with the focus on helping youth and mental health. 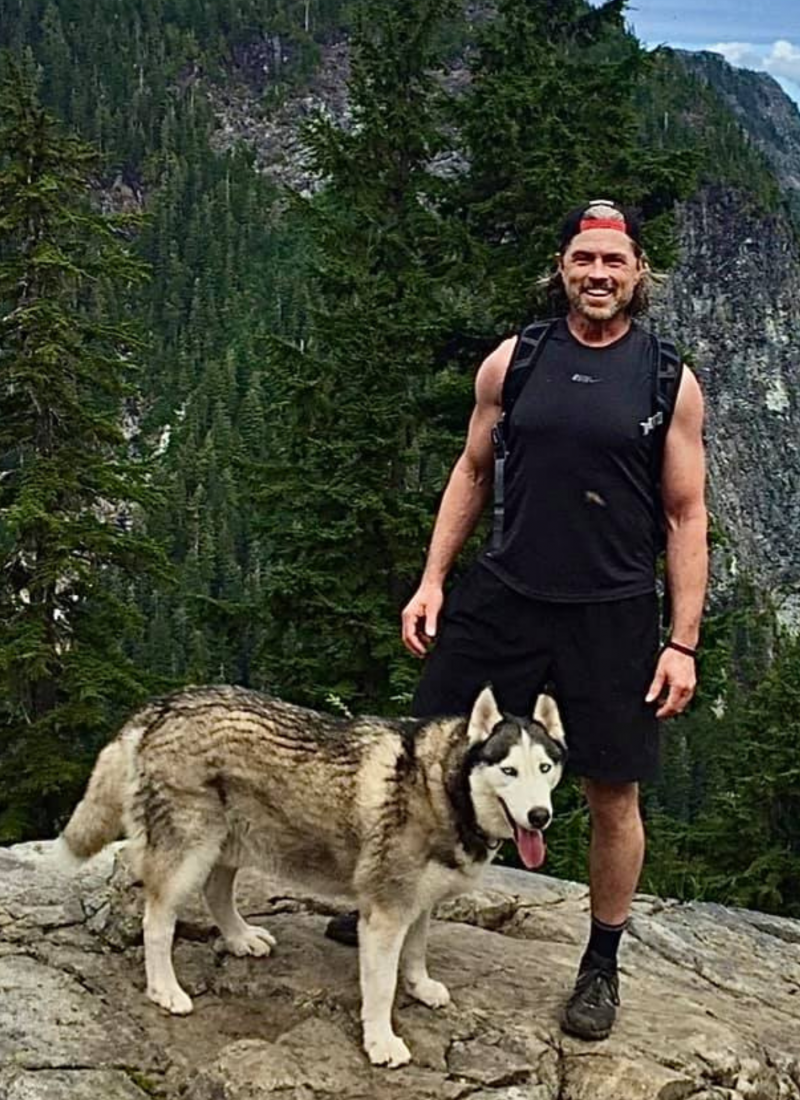 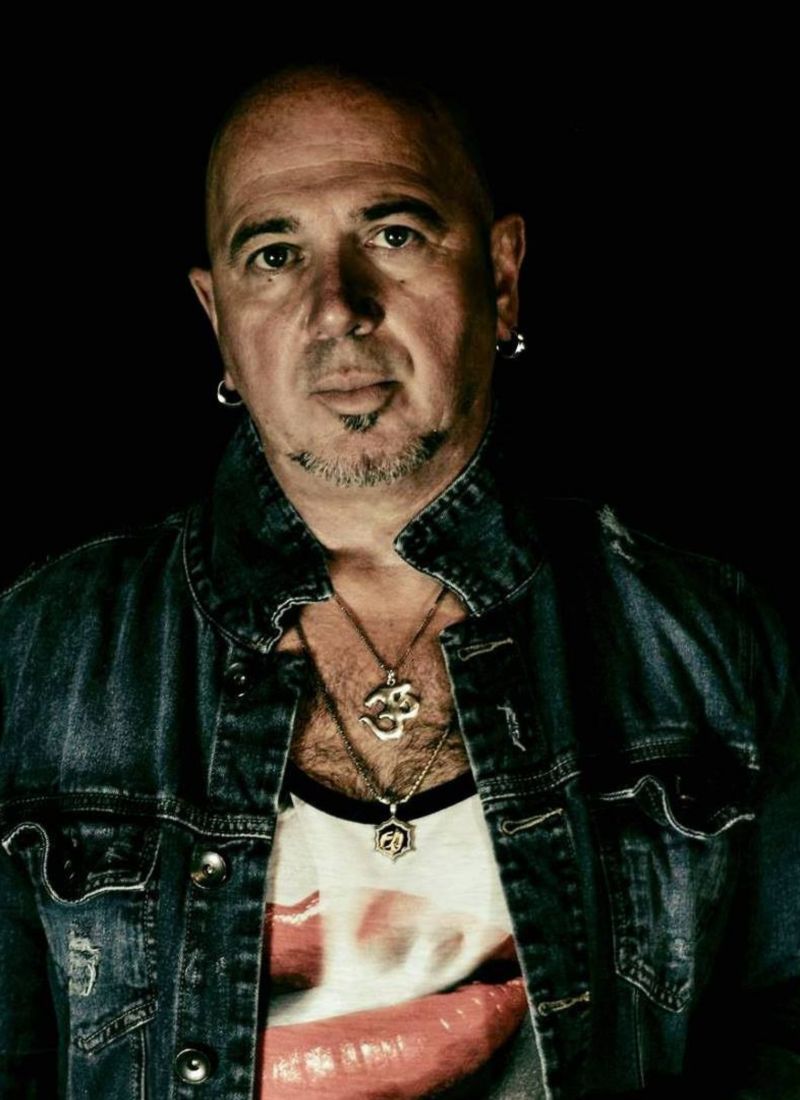 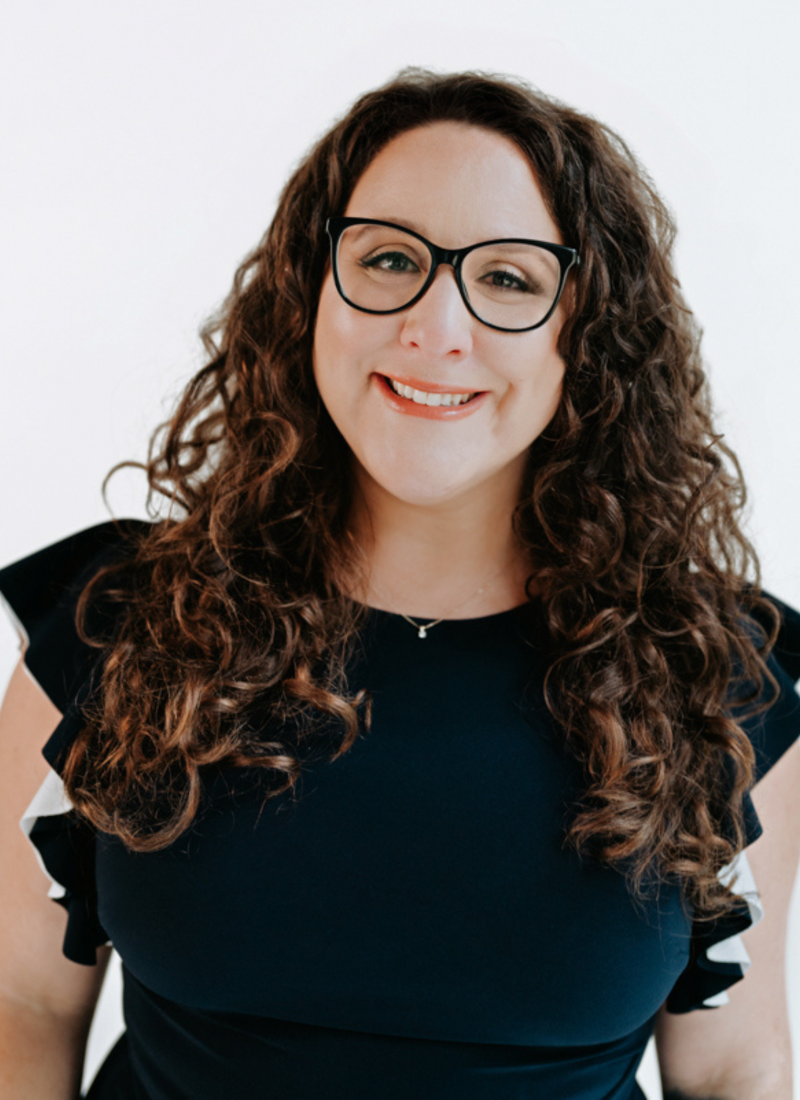 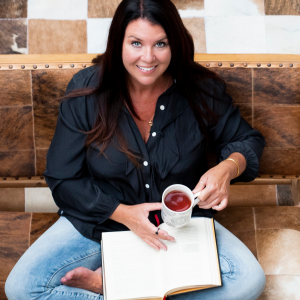