An accomplished singer, songwriter, musician, and performer – Juno Award winning Melanie Doane has been prominent in the Canadian music landscape for over 15 years. She has released seven albums, written many chart-topping singles (“Adam’s Rib”, “Goliath”, “Still Desire You”, etc.), had her music featured on hit TV shows such as Brothers and Sisters, Being Erica, Flashpoint, and Buffy the Vampire Slayer, and traveled numerous times across Canada and the U.S. on various tours, both as a solo artist and opening for Jann Arden, Great Big Sea, and Sarah McLachlan.

In 2012, Melanie was cast as the Songwoman in the Tony-award winning play “WAR HORSE”, performing 8 shows a week for a year at the Princess of Wales Theatre. Following “WAR HORSE”, Melanie embarked on CPR’s Holiday Train Tour, performing 80 shows in three weeks across Canada in support of local food banks. This was Melanie’s fourth time performing on the tour.

13 years ago, Melanie launched Doane Uschool, her music education program that has served over 5000 students in Toronto elementary schools since its inception. Uschool is based off Melanie’s father’s (Chalmers Doane) famous Ukulele in the Classroom program. Chalmers is an Order of Canada recipient for his contributions to music education. In 2022, Melanie’s new show Ukulele U launched on CBC Kids. Melanie co-created the show with legendary music producer Bob Ezrin. In addition to hosting the show, Melanie is also an executive producer, writer, and composer on the show. 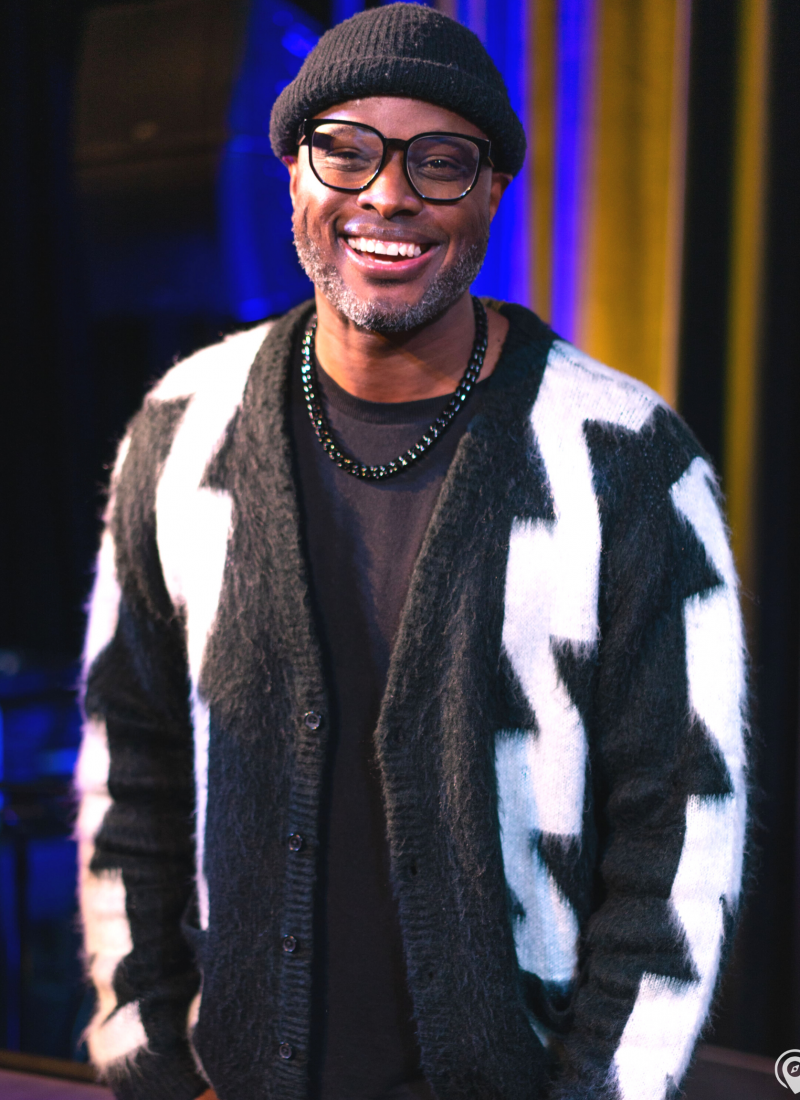 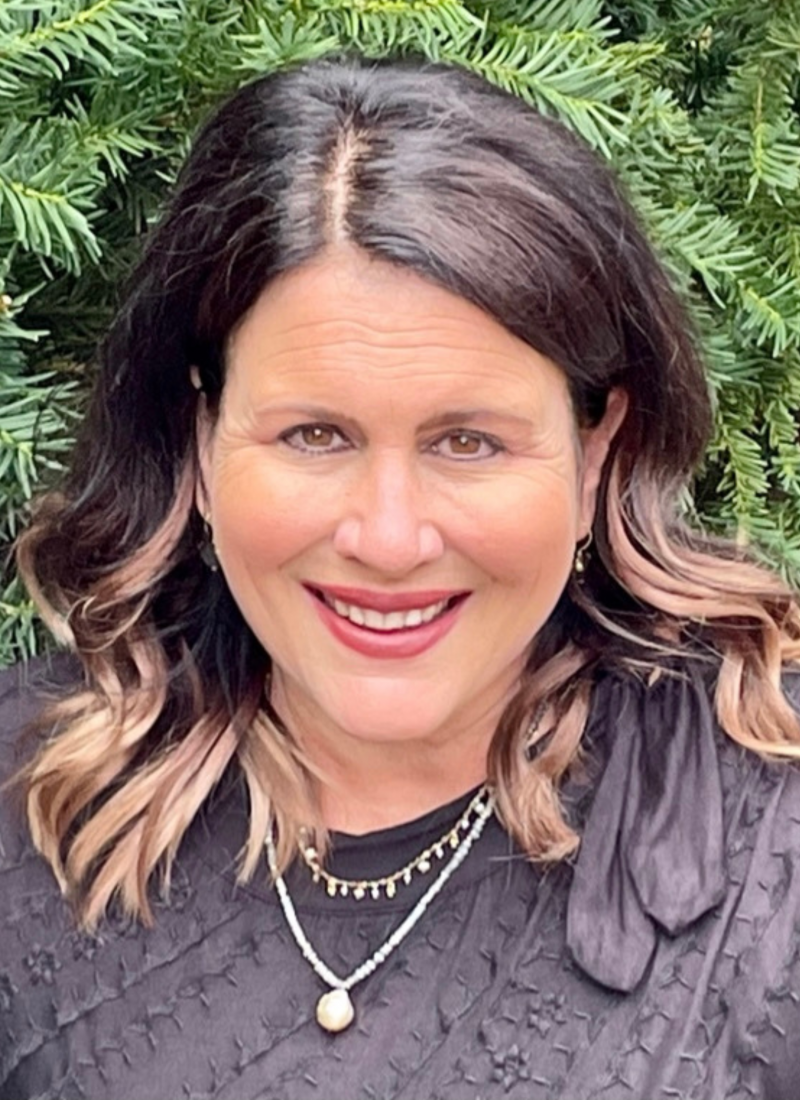 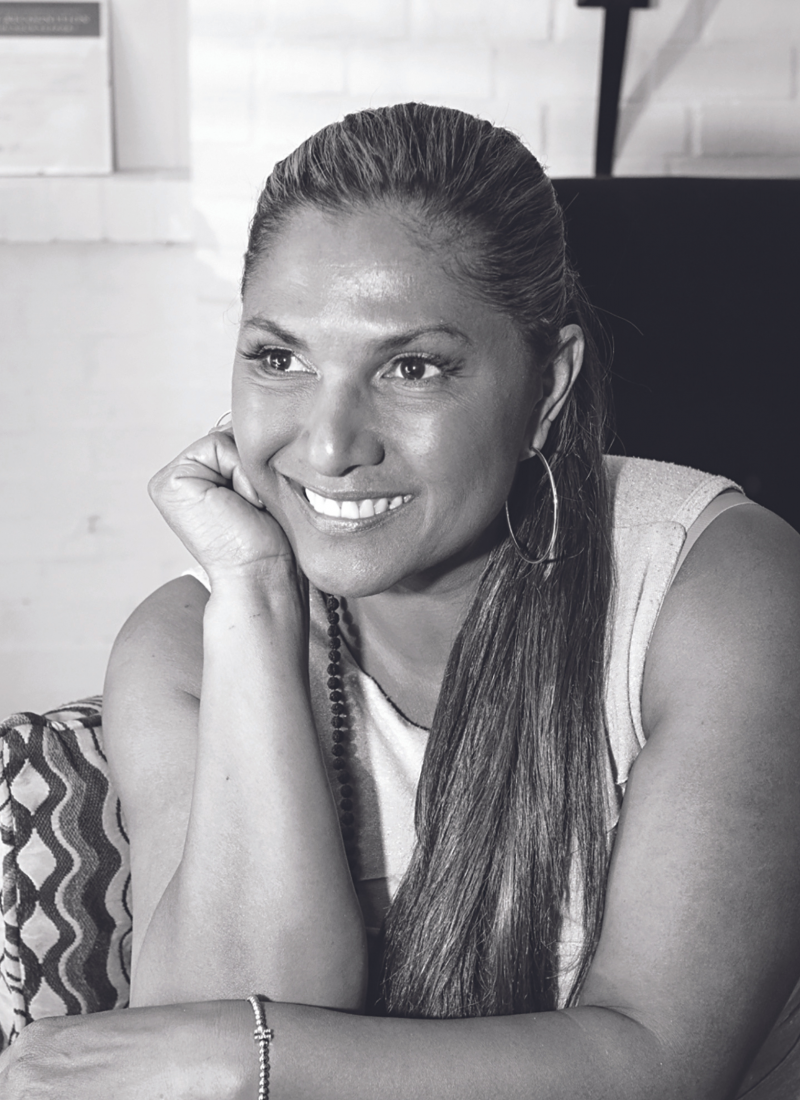 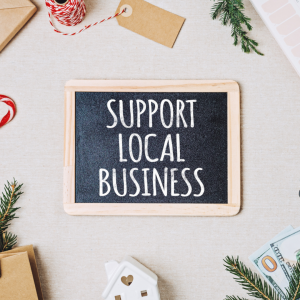