Paula Lyons is an award-winning wedding cake designer & chocolatier. She is also a professional pastry chef, a holistic chef and cookbook author.

Food. Food has shaped me my entire life and I don’t just mean my pants size. It’s what makes me tick.

It has drawn me to places and invited me to overstay my welcome. That “year-off” after college? Mine grew to four.

Too many times I took the road less travelled and usually because I heard about a great restaurant at the end of it.

I broke bread with strangers across four continents and no matter how far I went–a cabin shared with smugglers on the Trans-Siberian train chugging through Outer Mongolia whilst eating dried goat from the Gobi desert reconstituted in a pot noodle springs to mind–we had one thing in common no matter the cultural divides—food.

I was 16 and wanted to be a chef or a dietician. (I ended up in veterinary nursing!)

By the age of 20 I was working in Italy and, perhaps due to the magical array of delicacies around me, the initial seeds of entrepreneurship were cultivated under the Tuscan sun.

A few years later I bought a churro cart and started my first business. I was officially feeding people for a living.

Venture 2 was in weddings. (I’d made one ornate cake after reading a Martha Stewart Wedding magazine and next thing I was waving a business license and incorporation papers at happy couples!)

That business of 15 years was an amazing experience, an honor to be invited into such a big day in a person’s life but if anyone ever wonders why wedding cakes cost 4 figures, well, here’s why.

We are pastry chefs, I have a hard-earned diploma, we are designers and we are architects. The latter is because our creations have to withstand 36-40 degree summer days and Uncle Jim on the groom’s side attempting the Macarena around the cake table after his fifth gin & tonic! That’s a lot to ask of any confection.

3: A chocolate venture evolved after a vacation in France when I brought home a business plan instead of a suntan.

Ironically, I had only tempered chocolate a few times but once again I was incorporated and buying kilos of the stuff whilst asking the chocolate salesman “uhm, so how should I do this?” (Oh the shock on his face!)

A year later one of my creations won a silver medal in Canada and a bronze in the world finals, competing against some the world’s best chocolatiers.

My advice to aspiring entrepreneurs: Don’t let anyone deter you, least of all yourself. Taking your passion and turning into a career can be life-changing.

Unlike some of my fellow female entrepreneurs in this book I doubt I’ll ever be a dragon or grace the front page of Forbes 500 with my culinary creations. My joy in the kitchen–I think there’s an Italian nonna somewhere in me–is immeasurable.

My latest career, a version of my goals as a 16 year old, came about from life handing me some of its sourest lemons.

I was only 13 when first introduced to the concept of food as medicine when my father developed catastrophic arthritis. (Our GP had my mother boiling adzuki beans and concoctions of apple cider vinegar elixirs!)

Then, in 2014 –after a hard 28-year battle with arthritis – my dad suddenly passed away and that same week my five year old was diagnosed with it. Cue the twilight zone music.

Doctors searched for answers for his crippling condition and I cooked! I turned to the one thing I knew and loved for its comfort, its familiarity and its healing abilities—food. It wasn’t the answer but it was my go-to. (His arthritis was atypical and the source unidentified by medicine for years.)

When his cocktail of meds didn’t work we finally sought a totally holistic approach. He was eventually diagnosed with Lyme or a “vector-borne” illness of some kind. A bug bite in other words. The jury is still out on the exact cause but he’s a new kid now entering his fifth year of remission and, according to our rheumatologist, that milestone is a magnificent sign.

Our lives will be forever changed because of that diagnosis but from it I found my strength and my love of the power of nature led me down a new path.

“Let food be thy medicine” Hippocrates.

I’m now a certified holistic chef and no, it’s not all kale & kombucha. The healing power of food and plants, the science behind feeding or fighting a disease with every meal, fascinates me. I study nutrition, take courses in things like systemic inflammation, microbiomes and I sure don’t do it for laughs on a Friday night.

Genetic predisposition dictates arthritis will accompany me for the rest of my life. I’ve lived with it by-proxy for nearly 40 years already and I personally didn’t escape it either.

But I’ve learned too much on the subject of how dietary changes have changed outcomes to be deterred by MRI findings or blood tests.

Today I’ve taken that love of food, that guided me across the globe all those years ago, and made it my mission to make a change in my own health and hopefully that of others.

“There is no love sincerer than the love of food.” 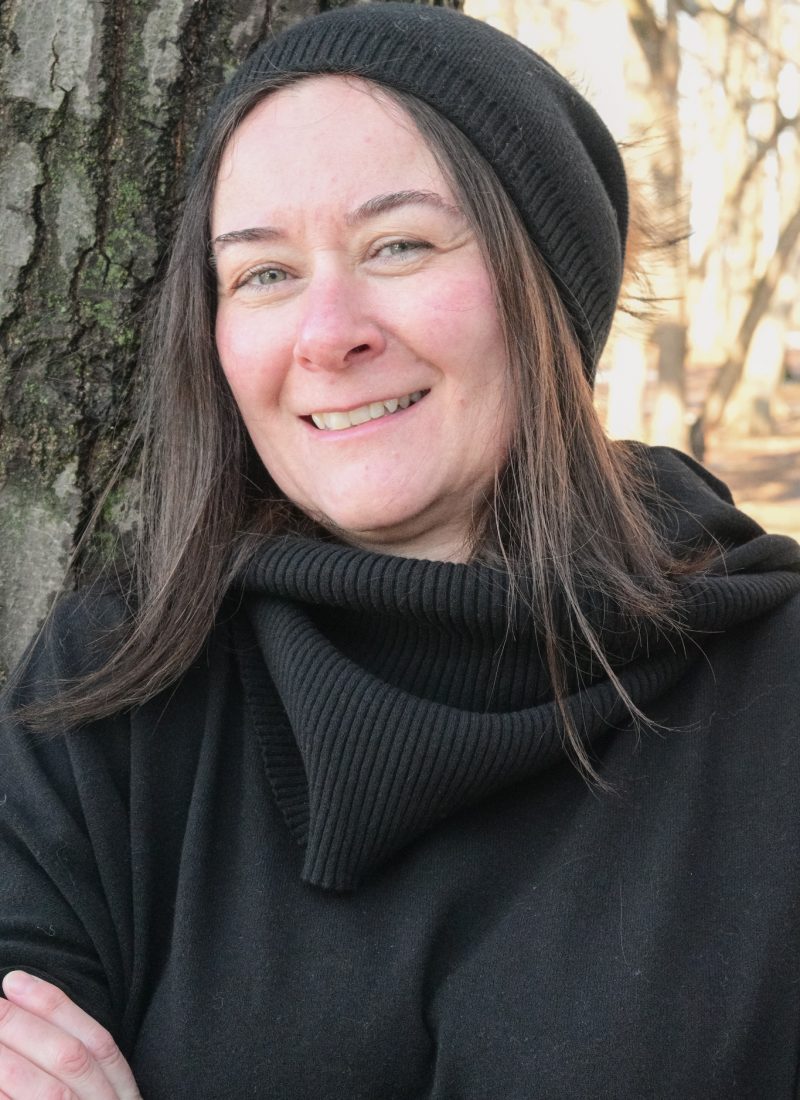 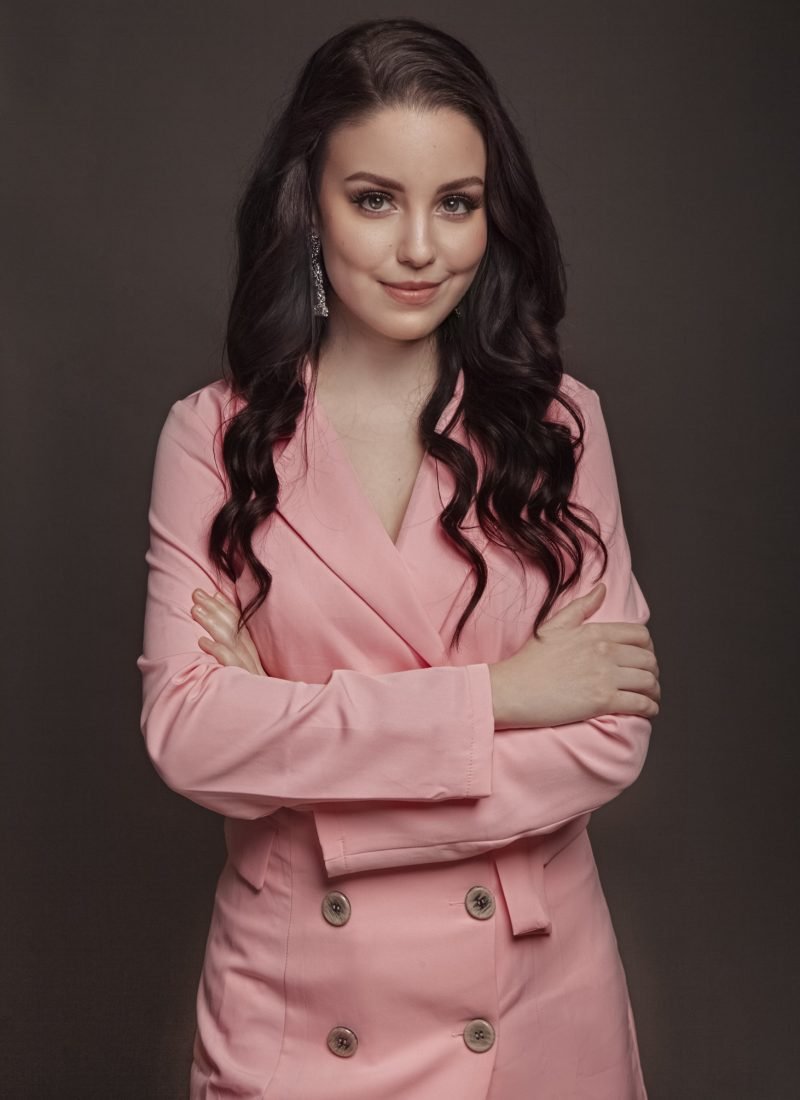 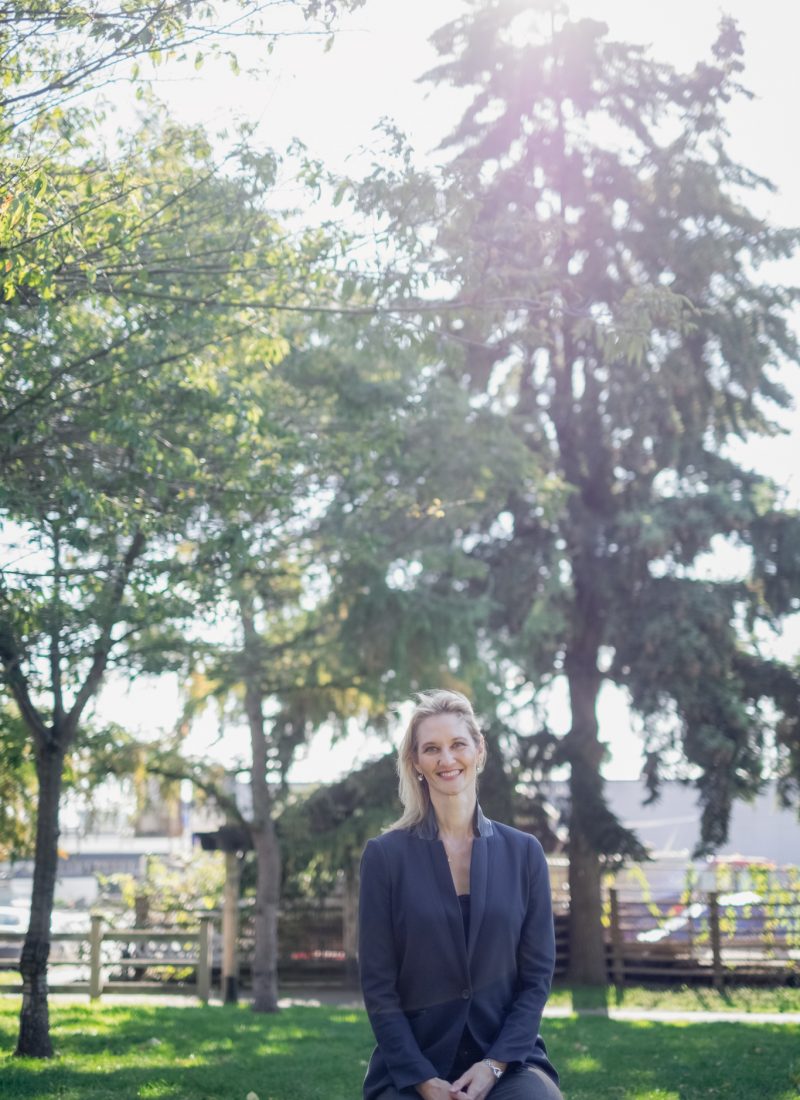 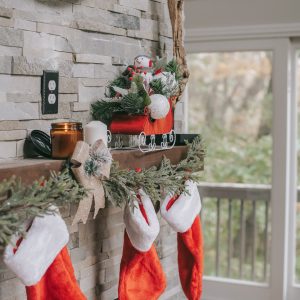