Diane Johnson put her years of broadcast experience, and her passion, to work on leading the charge in making visual media inclusive to all.

In 2003, she founded Descriptive Video Works. Her objective, to break new ground and remove old barriers by using audio description (also known as descriptive video) to make television, film and other visual media accessible to blind and visually-impaired viewers. Today, her company is recognized as the gold standard of quality in audio description and is known internationally.

As a vocal and tireless advocate for people who are blind and visually-impaired, Diane also devotes her time and expertise to maintaining standards of quality in audio description for the industry as a whole. She was the founding member of the Canadian Described Video Broadcast Committee and was instrumental in creating the Guidelines for National Best Practices. These guidelines were adopted by Canada’s broadcast regulatory body (CRTC). Diane also served as a member of the United Nations International Telecommunications Union Focus Group on Audio Visual Media Accessibility. Diane’s extraordinary energy for change has not gone unnoticed. She has received recognition for her outstanding contributions:

Always humble about her exceptional accomplishments, Diane considers her advocacy for accessibility as her greatest achievement. 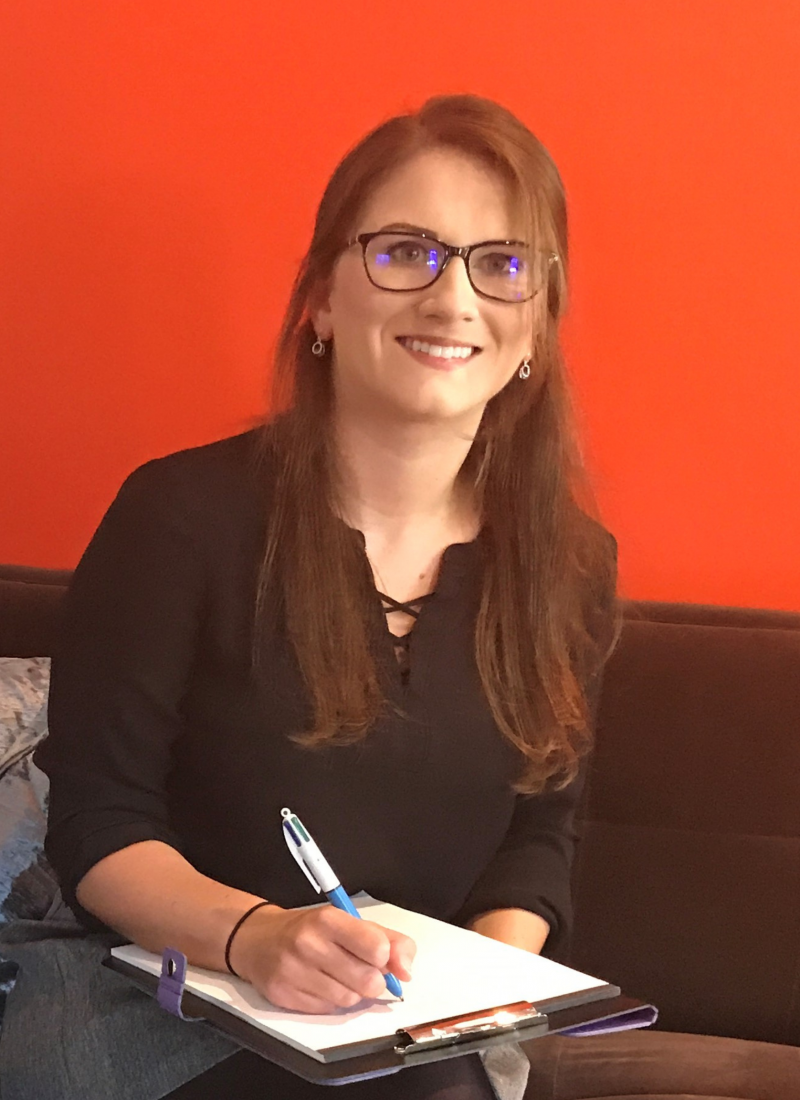 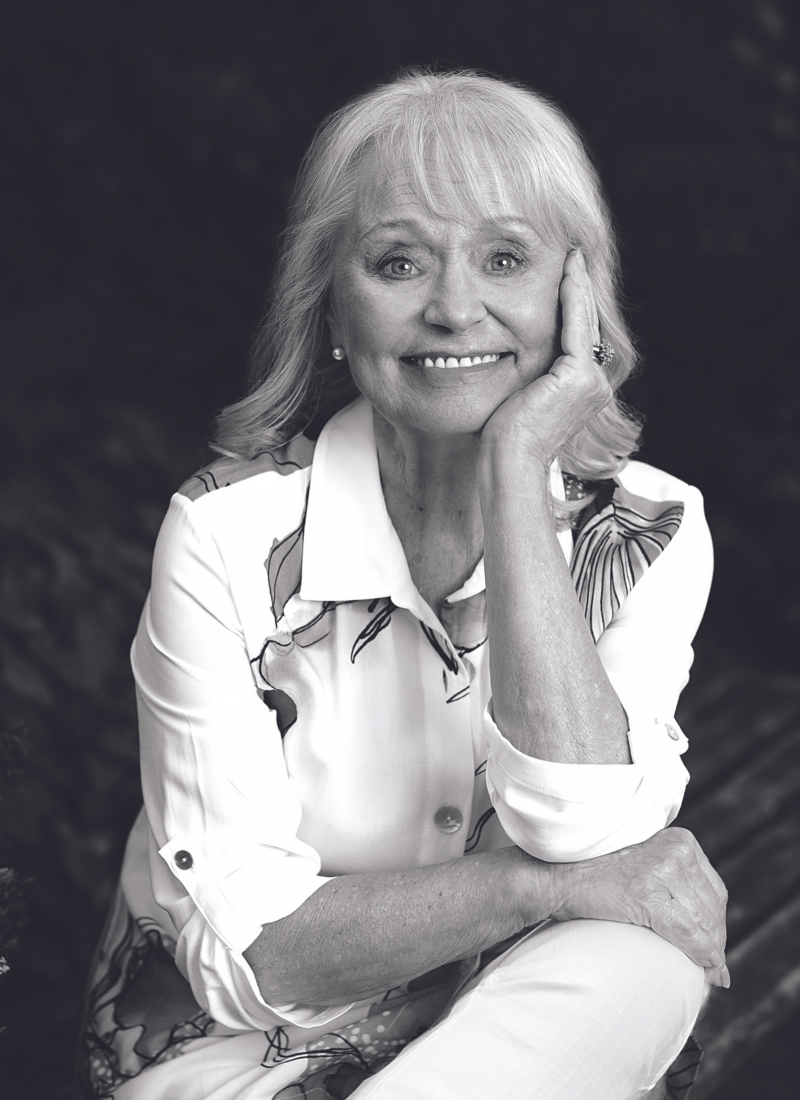 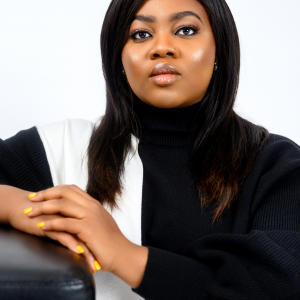