Jessica Rae is an artist and entrepreneur who empowers the people around her to tell their stories.

It’s funny how when you are young and the world is at your fingertips, that you could feel so powerless. So much so that you let society take the reins and make life-altering choices on your behalf because anxiety and self-doubt are deep in your bones.

I took the nine-to-five job. I bought the house, I got married, I had the kids. I did all the things you’re “supposed to do.” Over the years, I began to box away my heart, my dreams, and everything that made me… me. I look back now, and it feels like a hazy dream. That’s what living in survival mode can do. As a single mother with three young boys, no solid career path to fall back on, and struggling to overcome crippling self-doubt and low self-esteem due to an emotionally toxic relationship; I was scared and alone. There was only me. One would think that this would be the time to be practical. Go back to the nine-to-five, predictable, consistent, expected. And I did for a moment.

It was safe. It was smart. It was killing me.

I recall sitting in my car one afternoon, while out making sales calls for the aforementioned nine-to-five job. I had opened the car door, but I couldn’t move. I felt paralyzed. I managed to pick up my phone.

“You’re having a panic attack!” she replied.

What?! I thought panic attacks were hyperventilating, heart racing, etc.

This was silent and still. FIGHT, FLIGHT, or FREEZE. For so long I was FIGHT. I didn’t know how to deal with FREEZE.

So, I quit. Despite all the responsibilities that were heavy on my shoulders, I felt a weight lift.

I could breathe. I could move. I was free. No more nine-to-five for me. I couldn’t do it anymore, it was quite frankly, going to kill me. So, I did the unthinkable. Something society tells us from day one to avoid at all costs.

I followed my heart and went after my dream.

I would be a full-time artist and entrepreneur. 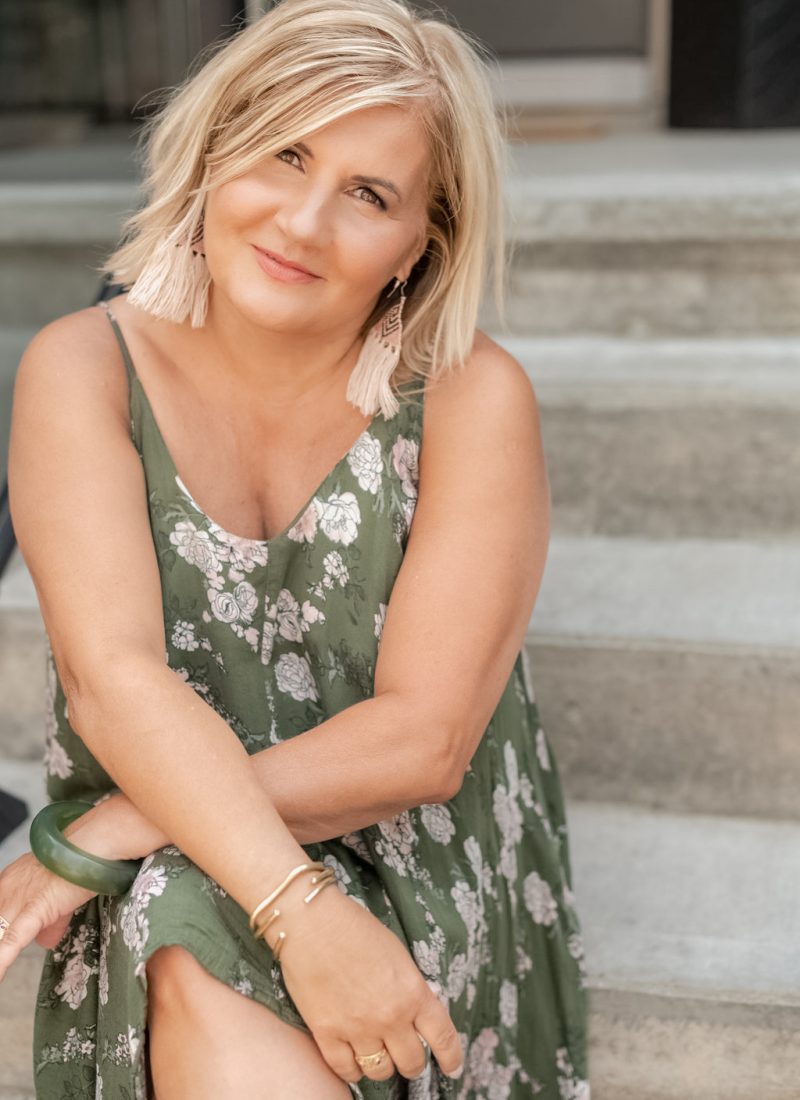 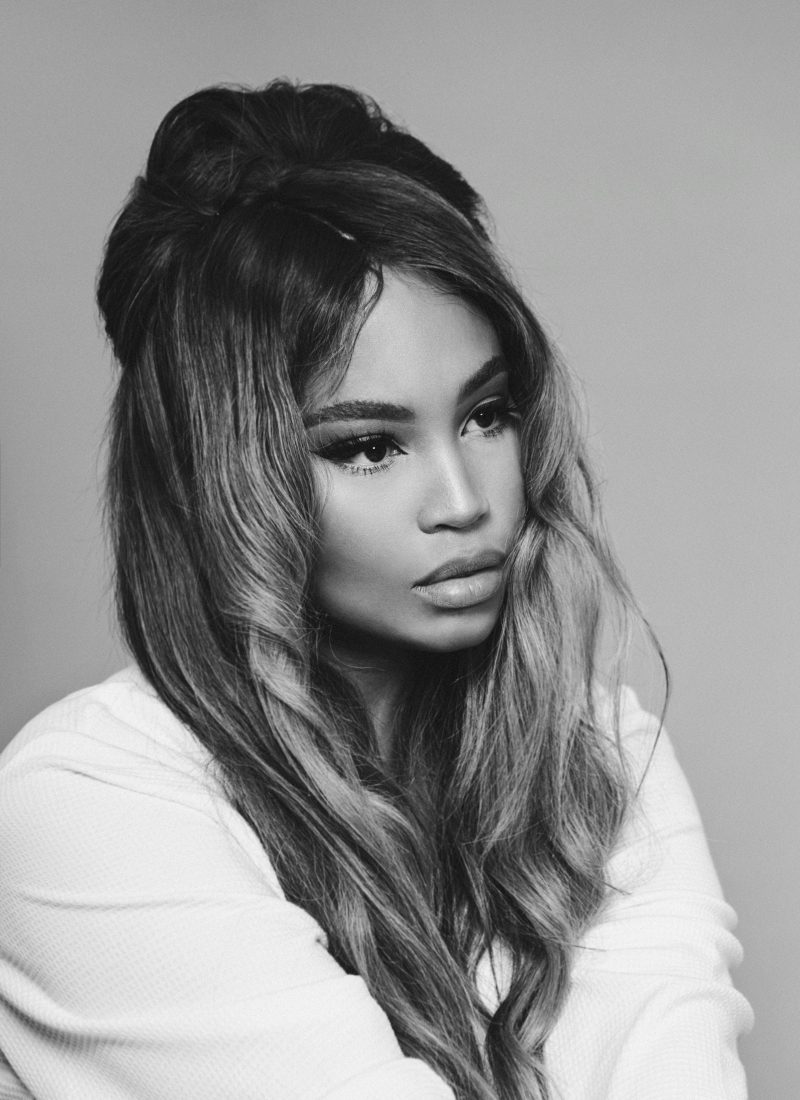 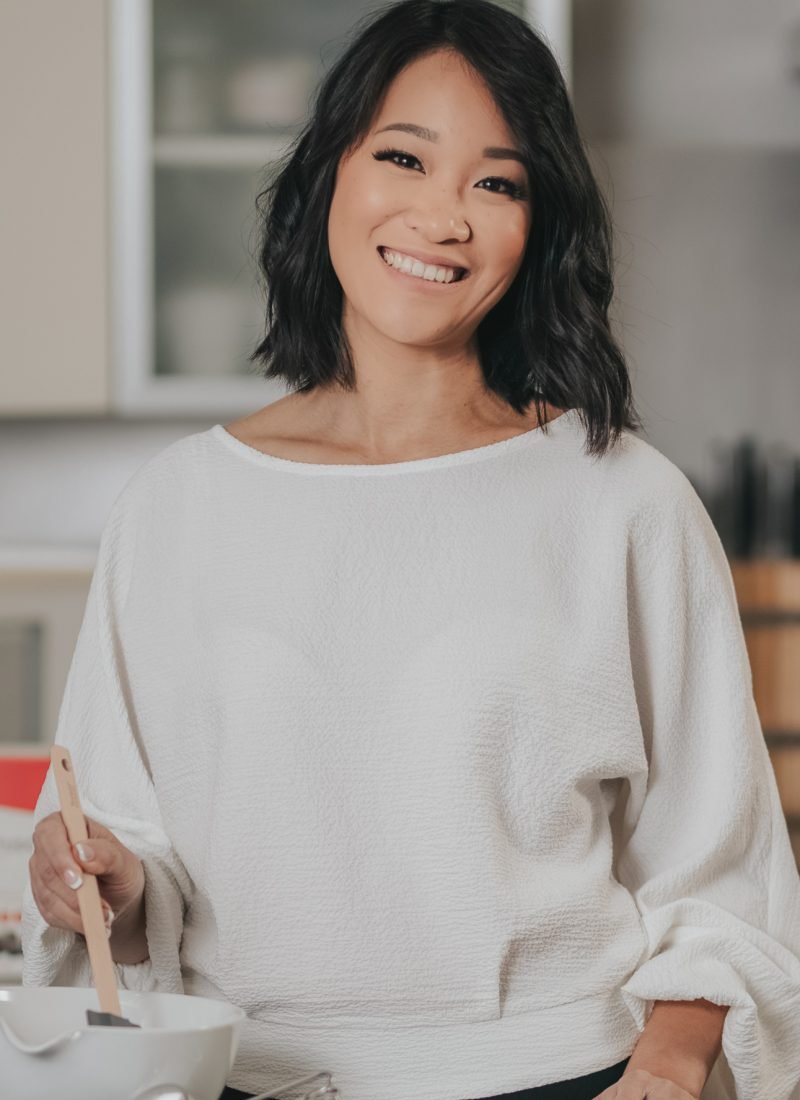 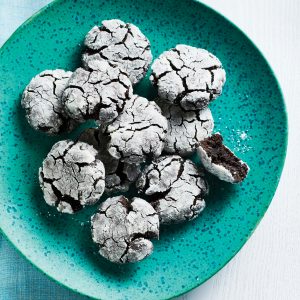