Symone Says is one of Vancouver’s premier gender illusionists and has been entertaining the masses from Vancouver to Paris and beyond for two and a half decades. A past Entertainer of the Year, whose dinner show “Dressing on the Side” sold out for five years. Symone has graced the stages of the world. In Vancouver, she has played the Commodore Ballroom, River Rock Casino, Stanley Theatre, Vancouver Art Gallery, Plaza of Nations, and The Westin Resort and was the opening act for INXS during the 2010 Winter Olympics. She is a past host of Vancouver Fashion Week, Taboo and for the last 12 years has played Mother Ginger in the Goh Ballet’s Nutcracker. She has hosted several fundraisers such as Brilliant, Scotiabank AIDS Walk, Fashion Cares Vancouver, and numerous VPS Main Stage events. If that was not enough, she was also a featured columnist for LOV Magazine. We are very honored to have her on our stage! 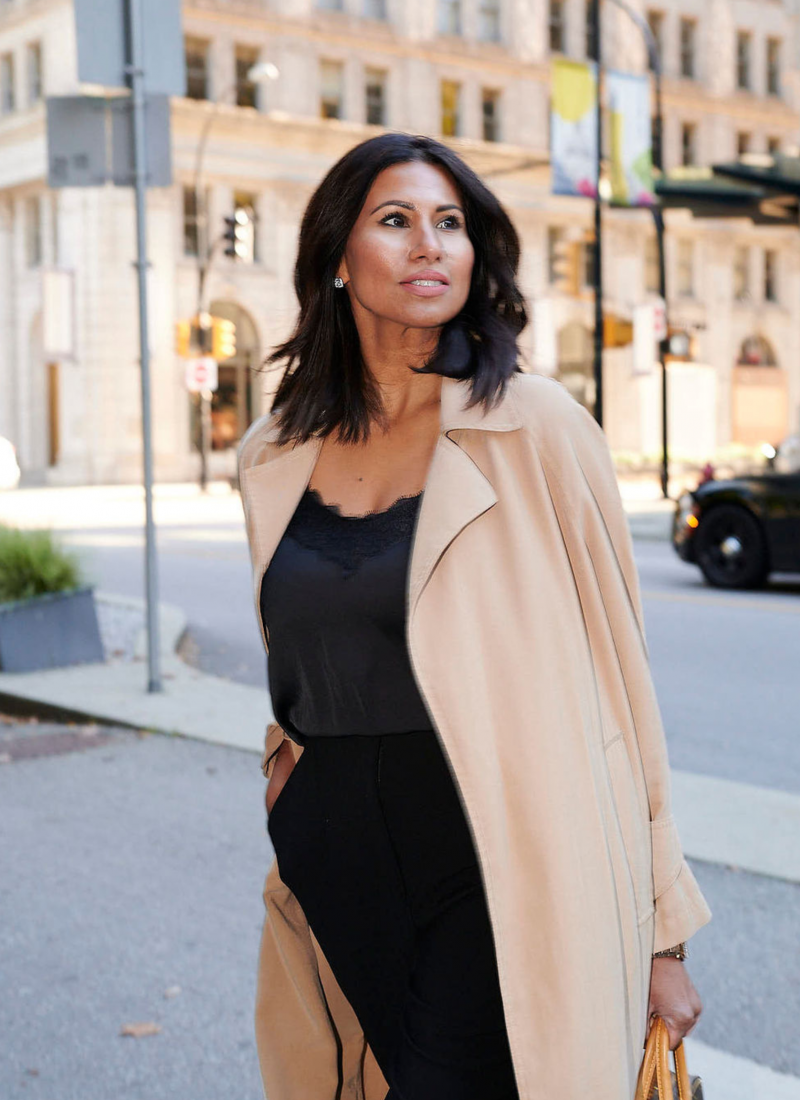 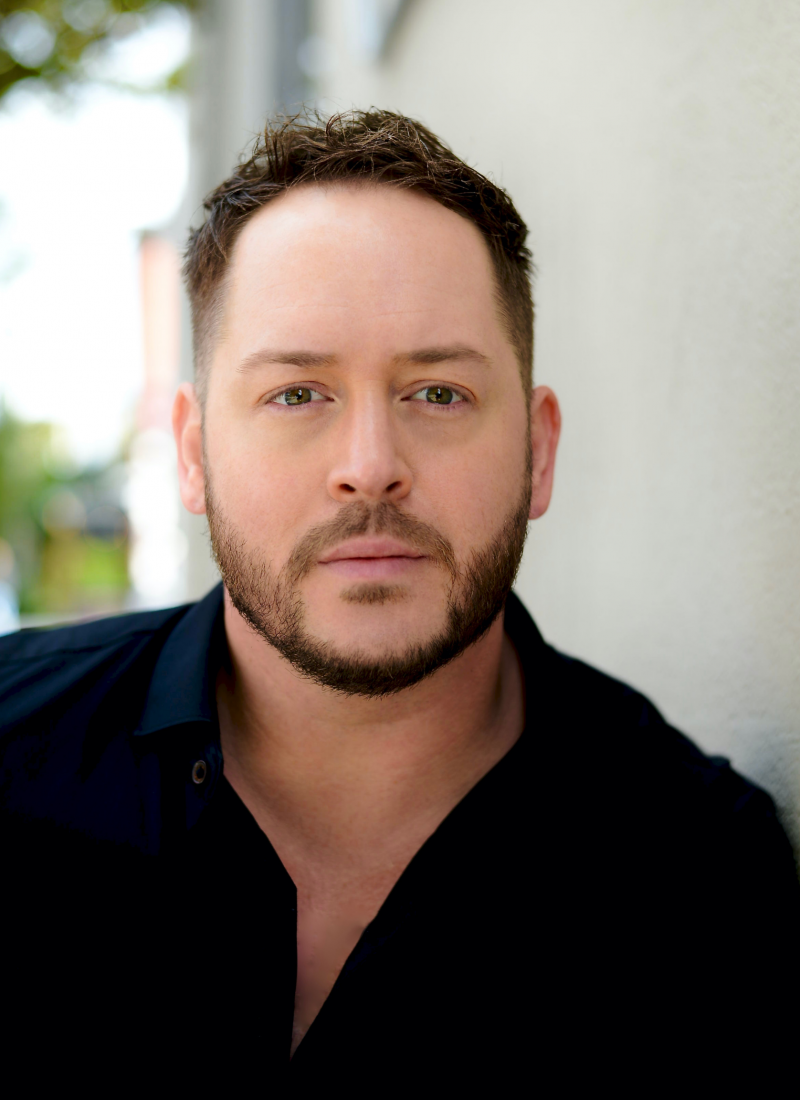 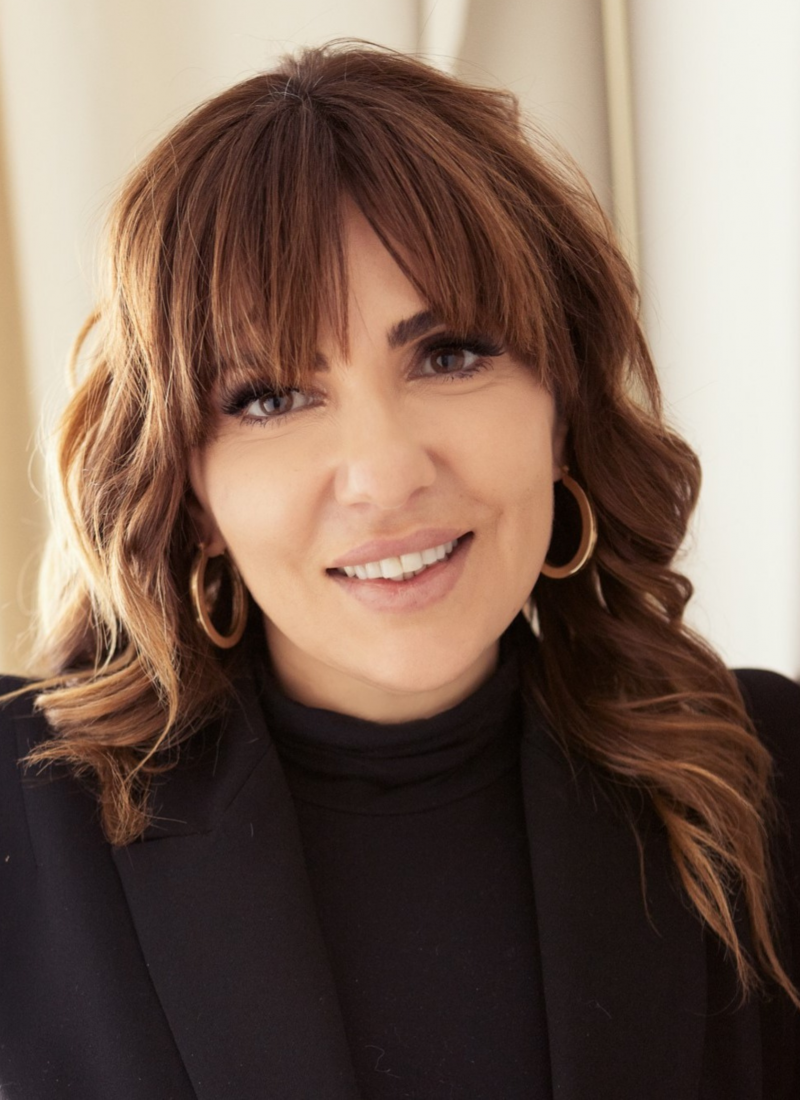 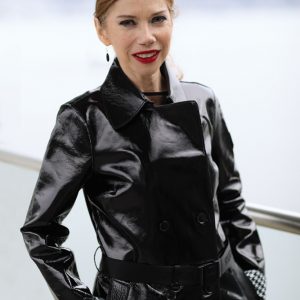