Nick Glim is a member of the International Bridge, Structural, Ornamental and Reinforcing Iron Workers.  He has been a member of Iron Workers Local 736 in Hamilton, Ontario for about 27 years. Being a member of this union has given him the chance to work in the steel plants of Hamilton, nuclear plants throughout Ontario, Niagara Gorge Hydro, 401 bridges and high-rise downtown Toronto condos. It has given him the opportunity to experience differing locations that most don’t see without watching a documentary on engineering.

After the death of his wife of 25 years as like in welding, put his shield down and focused on the light to mend things together.  He is now forging a new chapter in his life.

After the loss of his wife Nick began working on his solo career.

While he continues to be an in-demand welder, he has begun building his personal portfolio as an independent contractor.  A career highlight in his new venture is creating a custom millwork display case for the luxury brand MCM for the Toronto International Film Festival.

If you could give your past self some advice, what would you tell yourself? “If I could go back in time, I would kick myself in the ass. How much farther I would have been along in life”.

In the future Nick would like to retire early from his professional career in the city. His focus on independent contracting projects would transfer to northern living. Nicks daily motivation is providing for his family and helping them establish their futures. His eldest son has begun his apprenticeship in ironworking. The trades recently begun to garner a lot of traction in the younger generations as they provide a stable and profitable income. 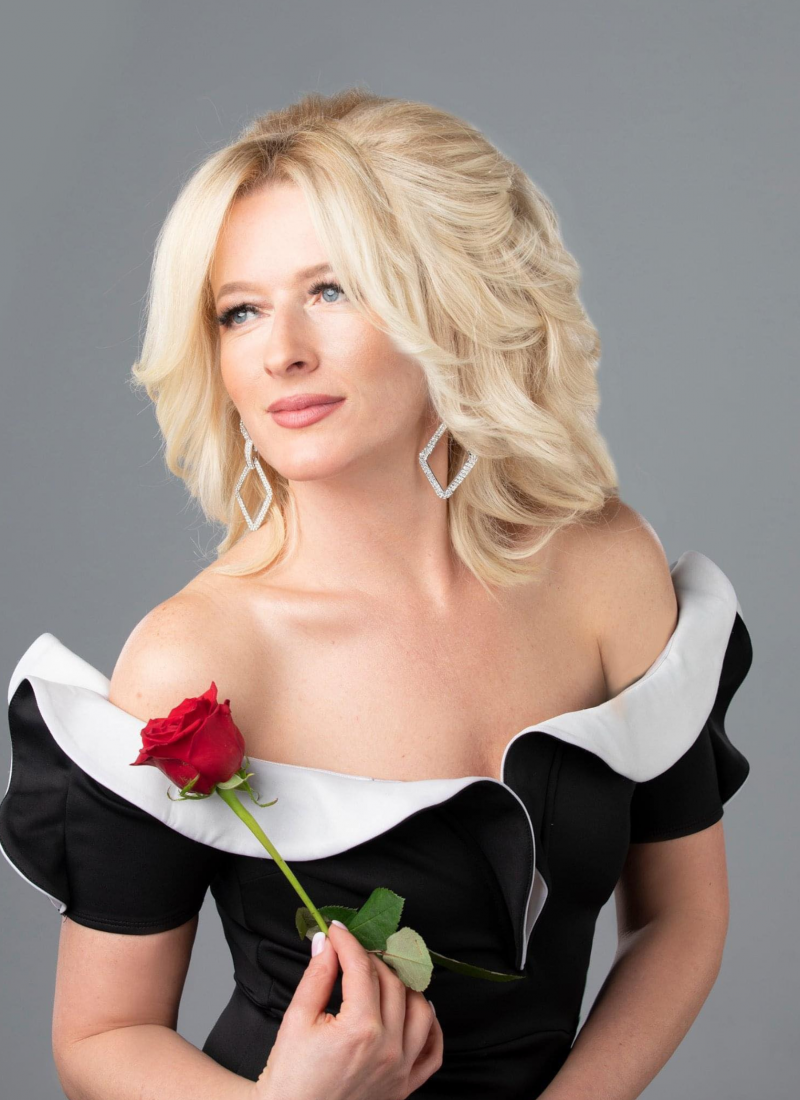 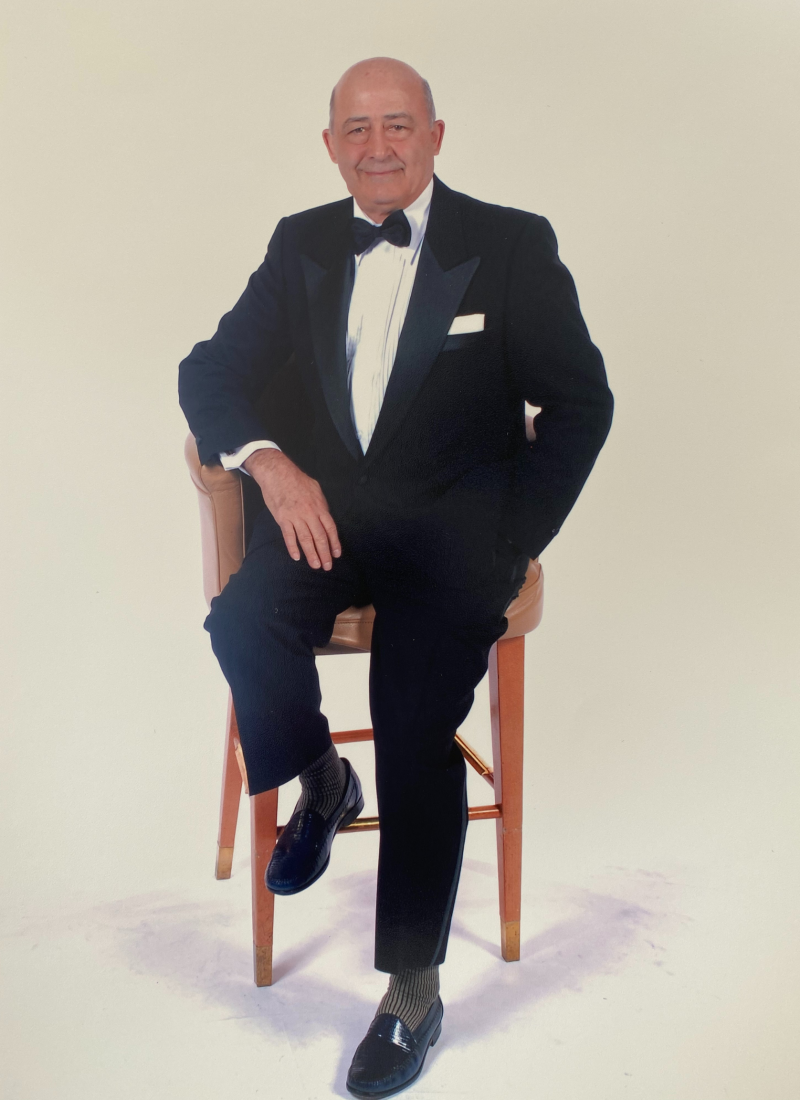 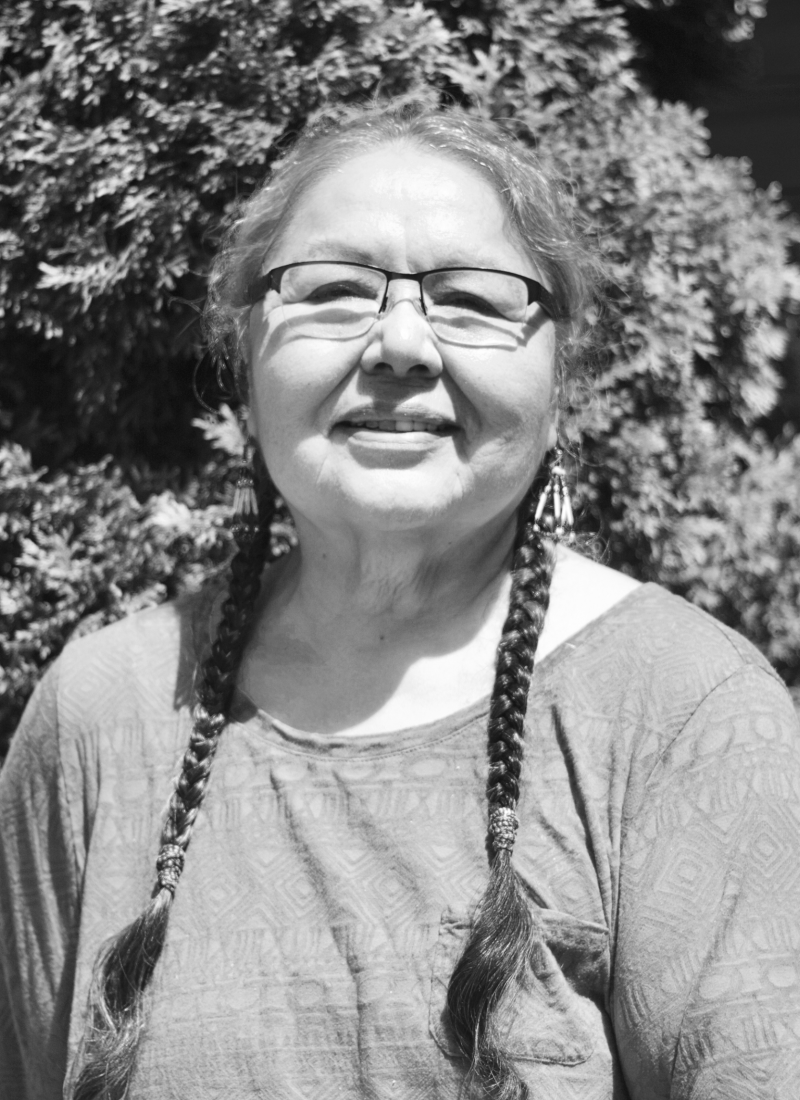 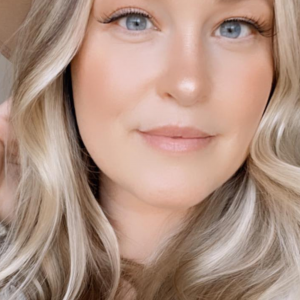