Considered a community educator, Mita has been active on several boards, has been published in academic journals, as well as in mainstream media. Her voice is sought by those looking for insight into social issues.

She is the recipient of two BC Arts Council grants and was named one of “12 Remarkable Women in the Arts in Vancouver” by the City of Vancouver and the Vancouver Parks Board. She was also appointed by Heritage BC & the Royal BC Museum, as a consultant. As a single mom of two amazing humans, she is living her best life at 50.

After an early career in academic and non-profit leadership, Mite has transitioned into communications, public engagement, and government relations. Her lens and life are feminist and intersectional, and passions lie in equity strategies and advocacy. 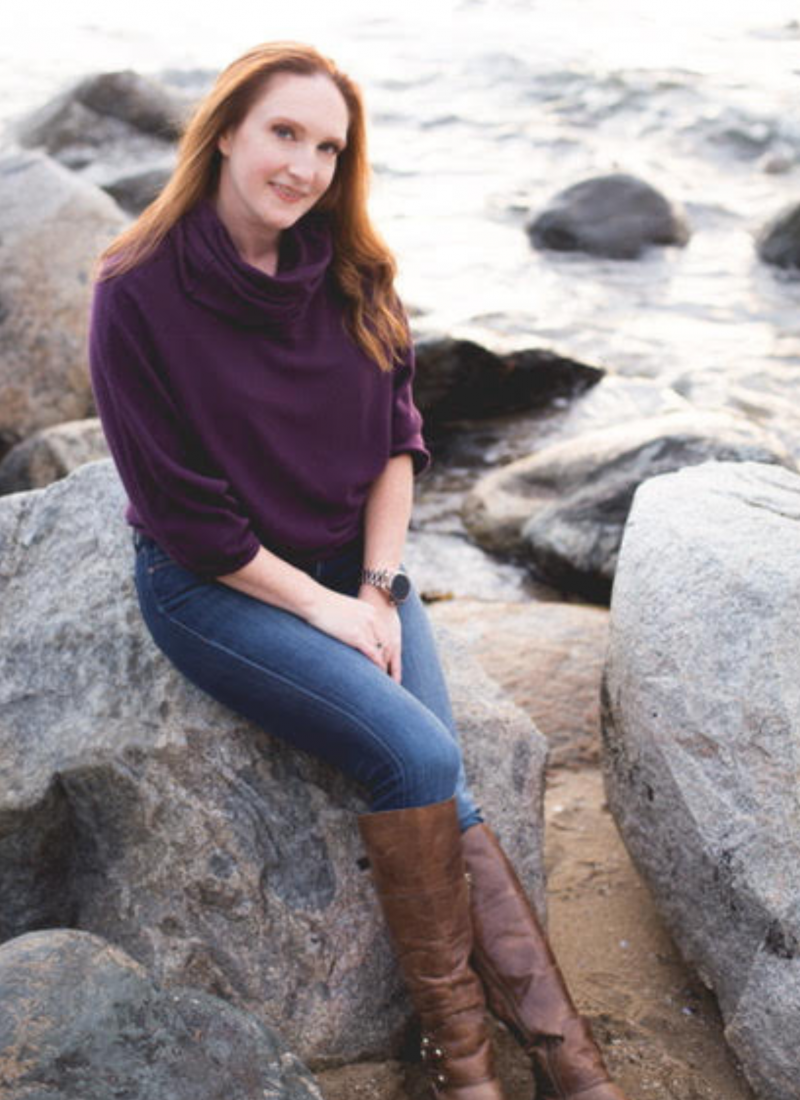 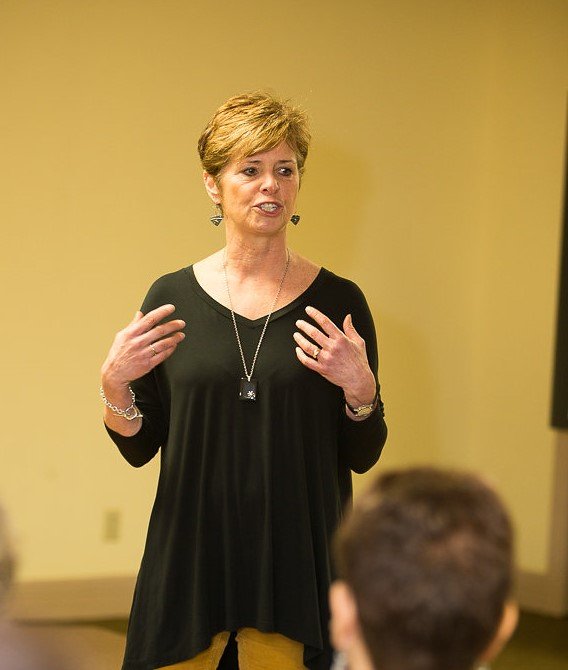 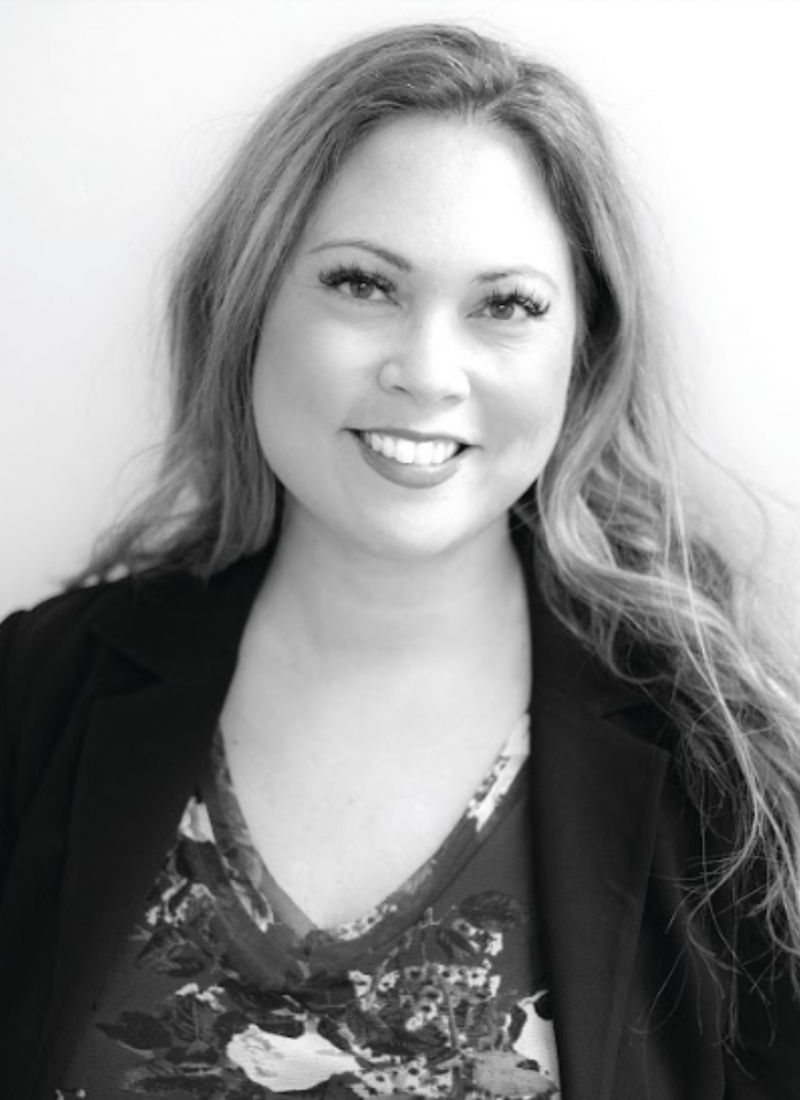 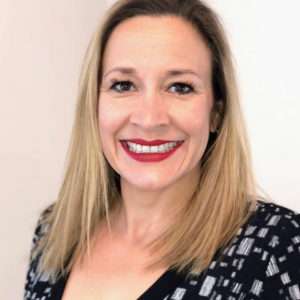