Michael Soltis is an American/Canadian visual artist and home designer/builder. Michael has a master’s degree in Education, has worked in the business and non-profit sector as a high-level manager, and was a film and television actor for several years. His passion has always been the arts and his work has been shown in several galleries throughout North America and been featured in Canadian House & Home, Style at Home Magazine, HGTV.ca, Anthology Magazine, The Artist Catalogue, the Vancouver TED Conference, Comic Con in Vancouver as well as several contemporary art blogs and articles. He is the recipient of awards from both the Society of Canadian Artists and the Canadian Federation of Artists, and his paintings are held in corporate and private collections throughout the United States, Canada, and Europe. 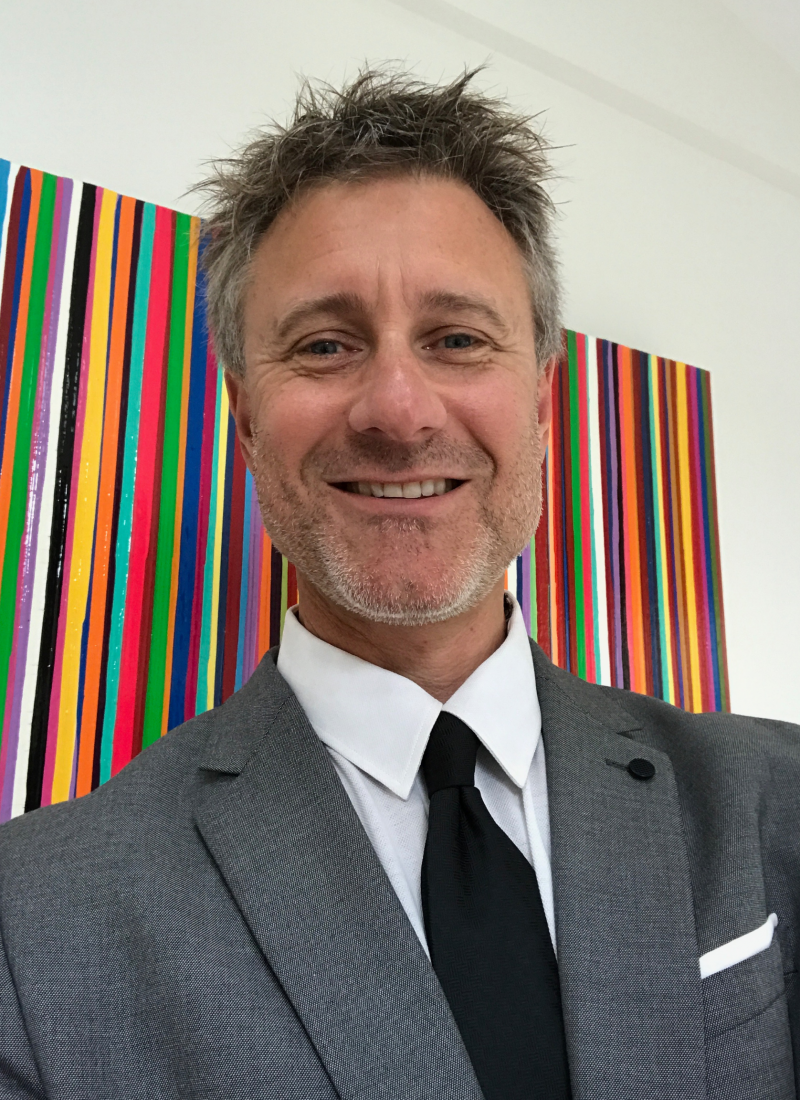 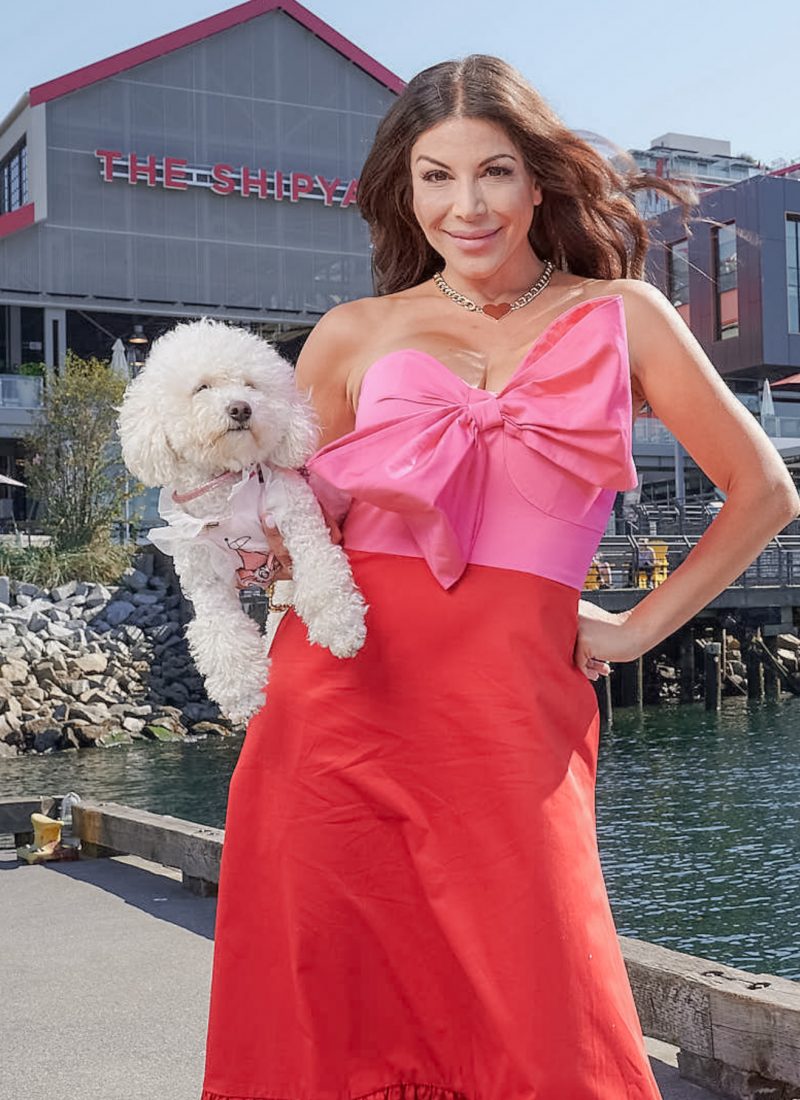 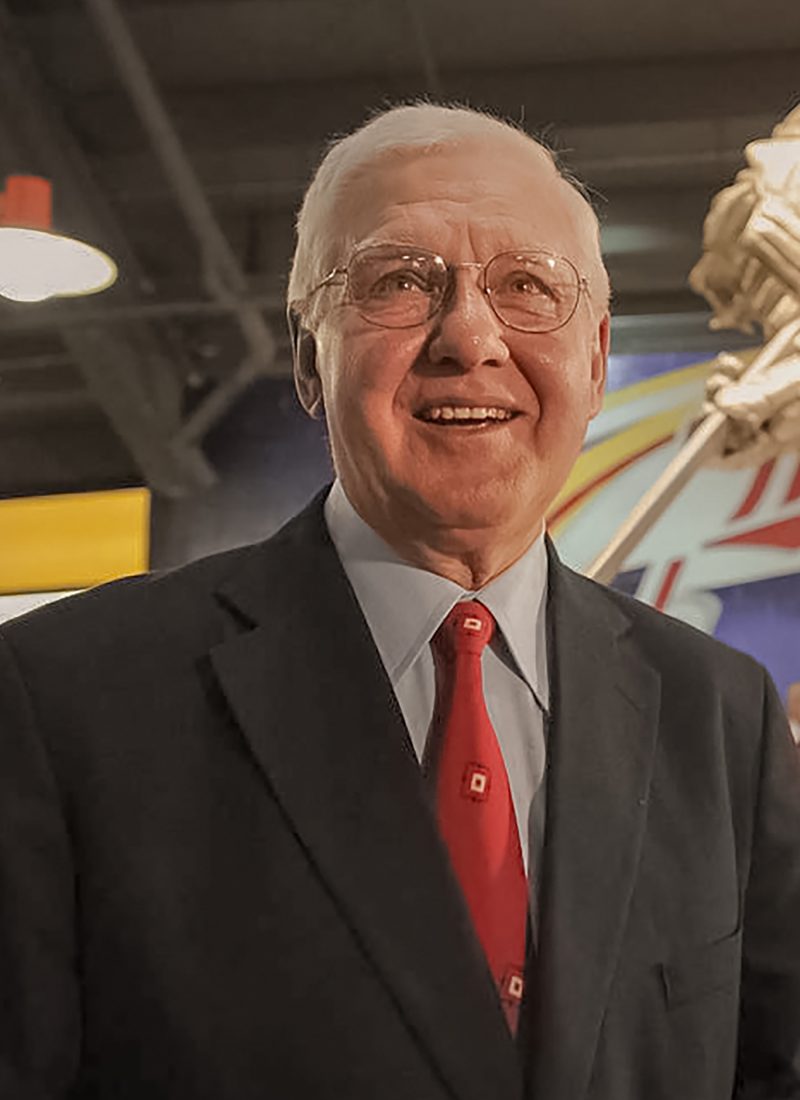 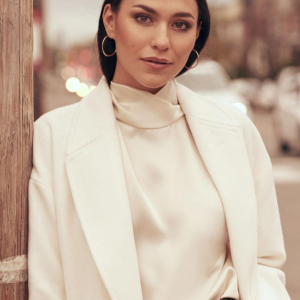