For over two decades, Angela Campagnoni has been keeping the fashion industry in style in Halifax, Nova Scotia. The founder of Atlantic Fashion week, her signature flair and creativity have been at the forefront of her accomplishments.

Her tenacity and innovative thinking have been assets, but her true strength lies in her belief in herself and her own abilities to achieve her goals.

A graduate of Dalhousie University in Costume Design, she began her career as a Production Engineer and Designer at Nova Scotia Textiles Limited for half a decade, and in January 2003, she began working at Stanfield’s as a Fashion Designer.

Though she left the company after three years, Angela then took her winning personality and knack for working with people and became a multiple award-winning Sales Executive for Xerox.

In all that intervening time, she worked as the Owner and Director of the City Models & Talent Management Agency between January 2001 and July 2014, and continued heading AFW, finding innovative ways to continue to grow the event.

She is also a celebrated author, and published I Want To See My Papa, a book meant to help children deal with loss and grief. She has also been a Fashion Contributor with incredible Atlantic Canadian publications, including Fine Lifestyles Magazine and cultural tastemaker ReFINEd Magazine.

In 2017 Angela was awarded the Women of Spirit Award from Dress for Success for her ongoing involvement in championing women’s causes that align with her goals to see others succeed.

Angela has continued to run Atlantic Fashion Week for 14 years, and her work at Stanfield’s has now come full circle, as she came back to the company for her current role at Elita. Everything Angela does is in service of being a positive, fierce role model for her three daughters. 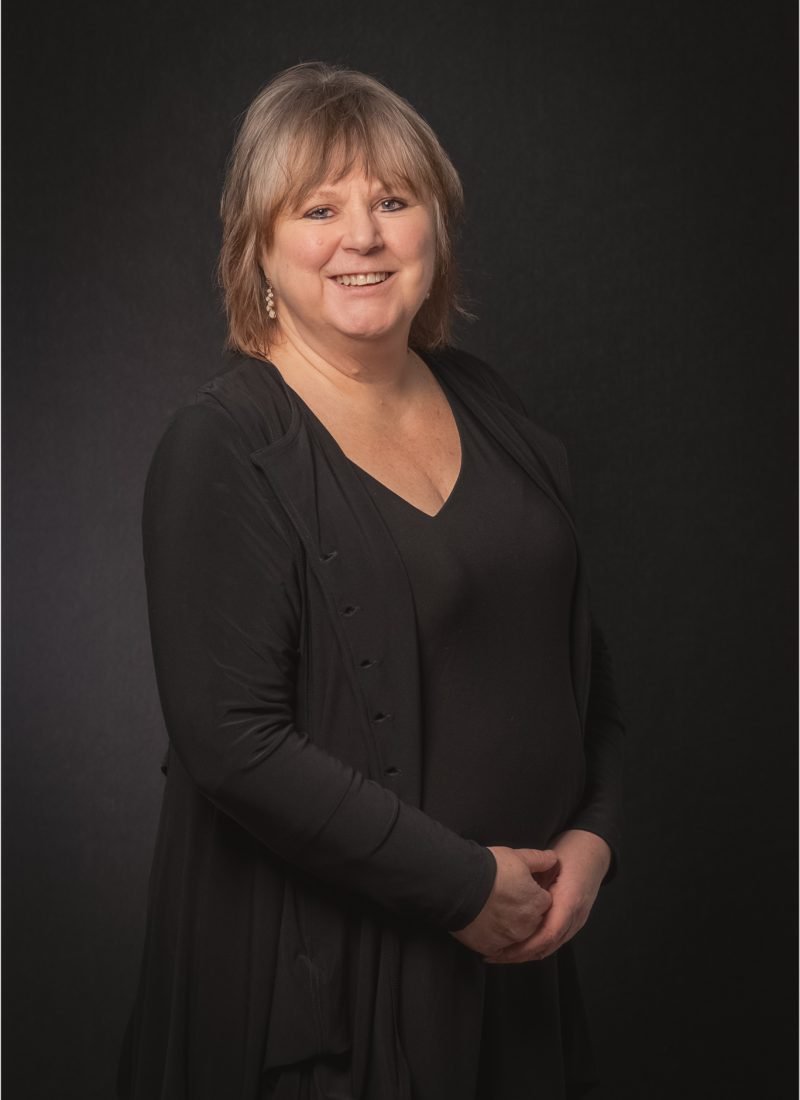 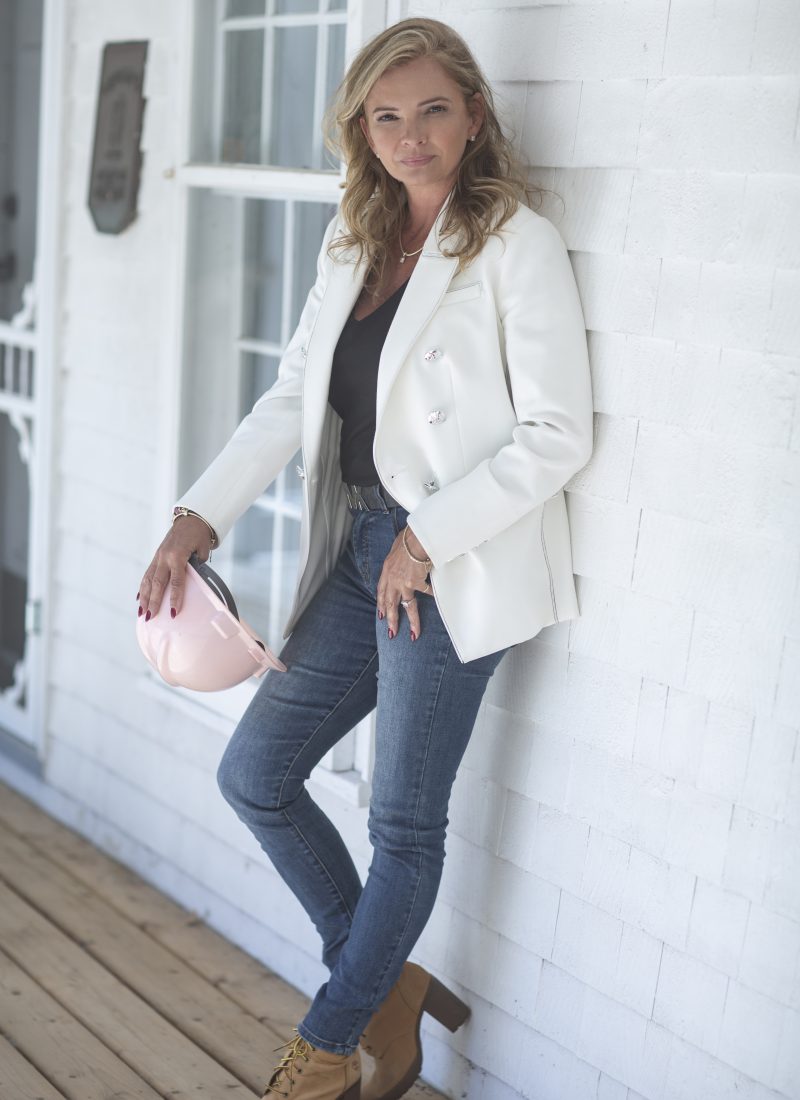 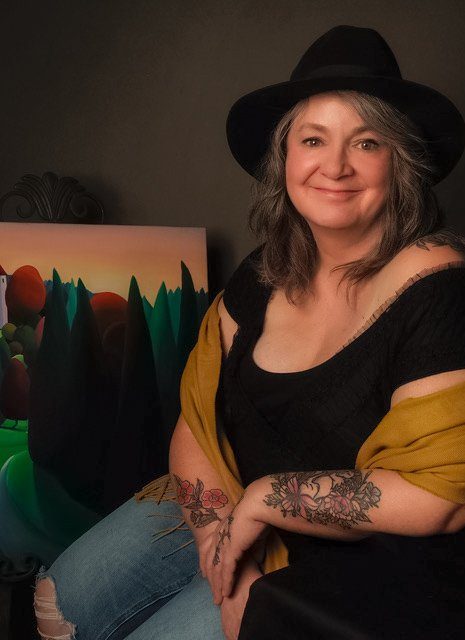