Josh Montana certainly has a lot on his plate.

For starters, the 23-year-old member of George Gordon First Nation in Saskatchewan, is working towards a Business degree at the University of Regina.

He’s also devoting a good chunk of his life to Wichetowak Limnos Consulting Services. He was recently named a vice-president of the company and is one of its three senior managers.

Montana is also an elite athlete. A centerfielder, he’s the only Indigenous player named to the Canadian men’s fastball squad that will participate at its world championships this October in Argentina.

Montana is also one of the six individuals that have been named to the National Youth Panel for this year’s Cando Conference.

This four-day event, which is scheduled for May 16-19, will be held at the Dakota Dunes Resort, located on Whitecap Dakota First Nation in Saskatchewan.

“It means a lot,” Montana said of his inclusion on the national panel, which features Indigenous role models from across Canada aged 29 and under. “It’s been kind of a big year for me.” 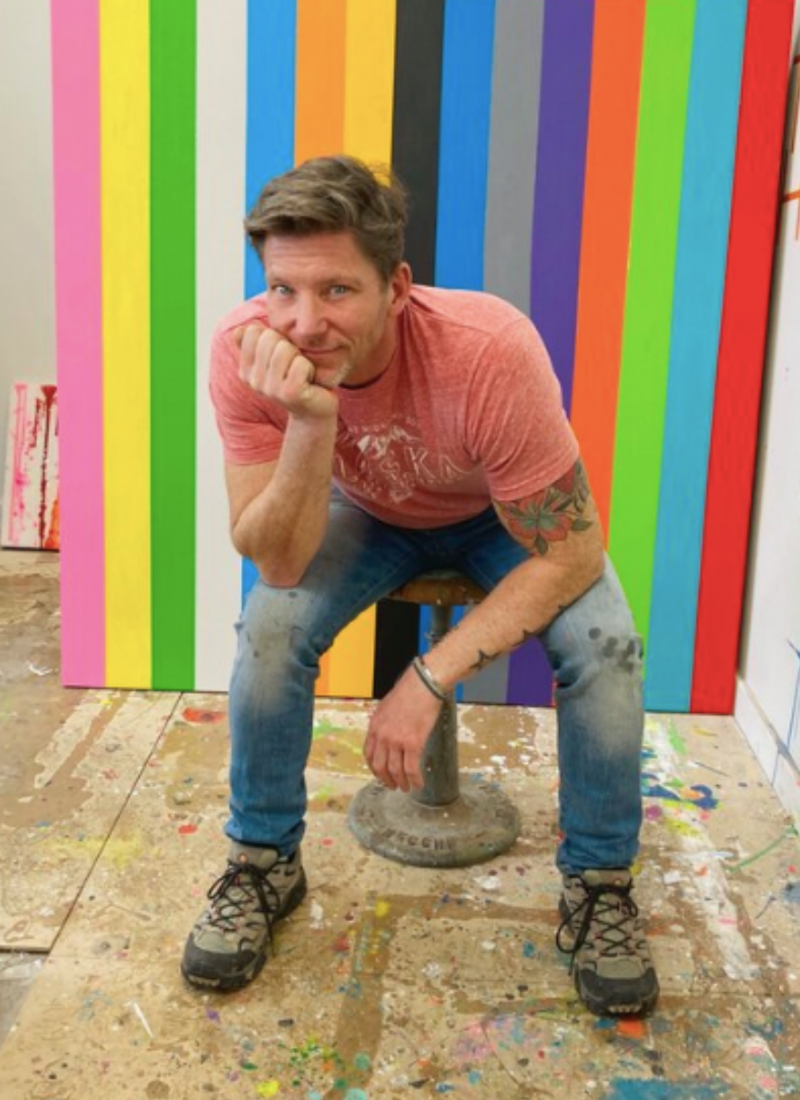 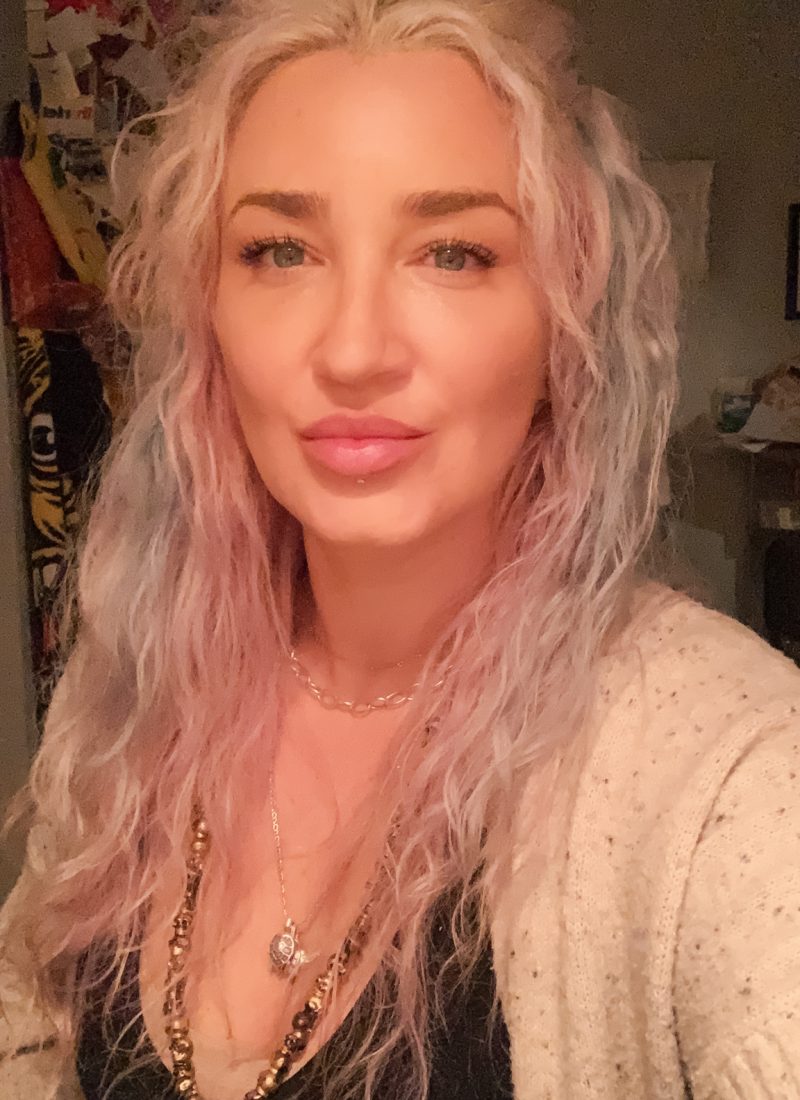 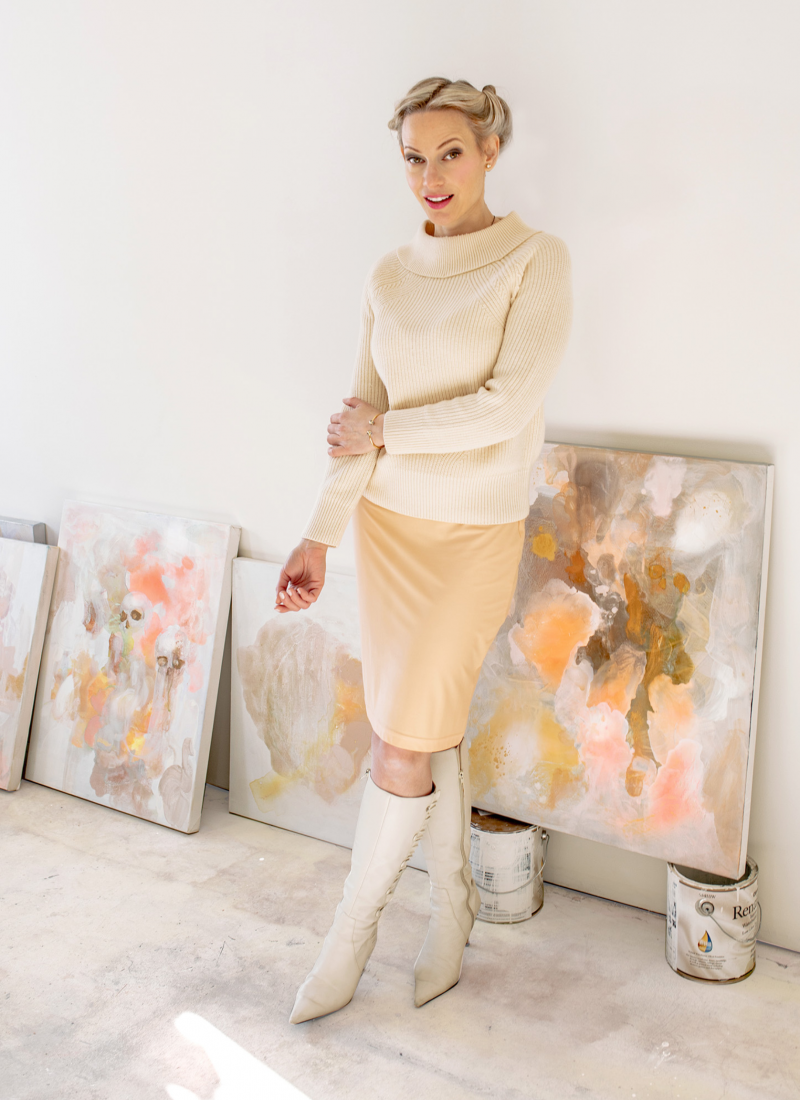 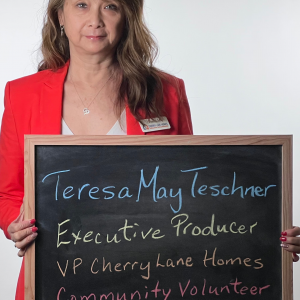