Victoria Theriault is the Founder and Owner of DISCover What Works. She’s a certified DISC, EQ and GIA Analyst, as well as a certified Team Facilitator.  Victoria specializes in personal profiles, coaching and team building workshops.

I love what I do. I haven’t always been able to say that though. While I’ve spent most of my life intrigued with what motivates human behaviour, I didn’t listen closely to my inner voice and I took a rather circuitous route along my career path.

There are several reasons why the quote above is one of my favourites. First, the independent female perspective. George Eliot was a pen name for Mary Ann Evans, a writer in the Victorian era. She wanted her work to be measured on its own merits rather than be judged for her gender.

Second, George Eliot is credited with being the first writer to apply psychological analysis to her characters. I share a kinship with her in exploring what makes people tick!

Third, of course, is the statement itself. It resonates strongly as it took me almost twenty years to home in on what I wanted to do and chart my own course for happiness and success.

The best part about my work is helping others find their strengths and identifying obstacles that restrict them from achieving their goals. We are all inherently talented at something; the rub is that finding it may require us to step out of our comfort zones.

Some people find their passion early in life. For others, like me, it takes time to reveal itself. As George Eliot imparted, it’s never too late! Wouldn’t spending twenty, ten, or even five years of your life doing fulfilling work be better than spending a lifetime of mediocrity and wondering what if?

I’m not a risk-taker, so launching my own business was a terrifying prospect. However, my inner voice was no longer whispering to me, it was screaming! What began as a spark of interest was fully ignited and when I recognized that the feeling wasn’t complete fear, but mostly exhilaration, I knew what I had to do. It hasn’t always been easy, but it has been intentional, purposeful, and incredibly rewarding. I’ve never looked back. 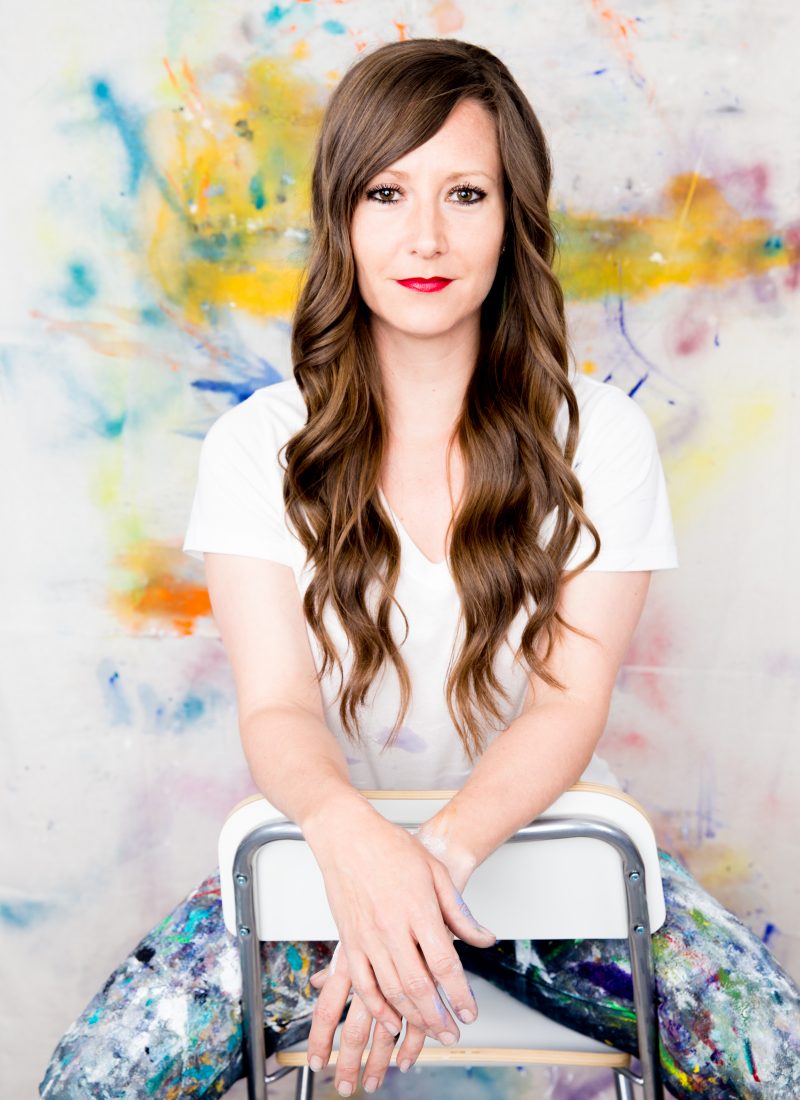 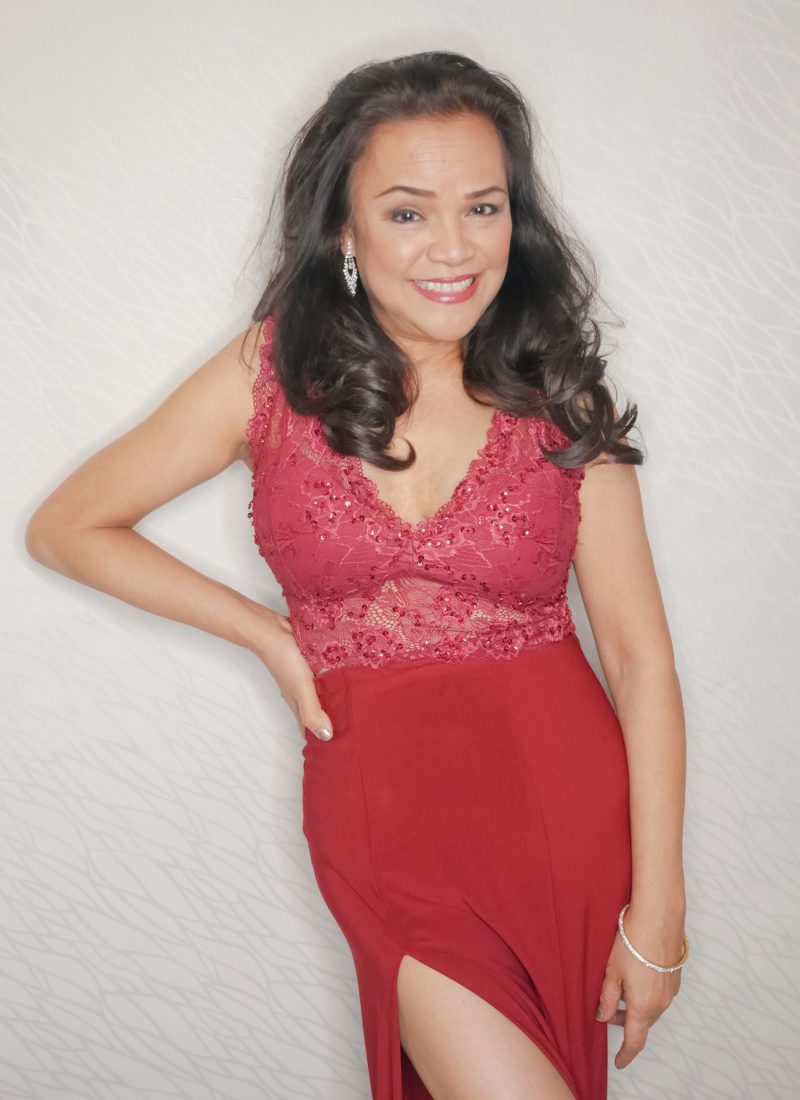 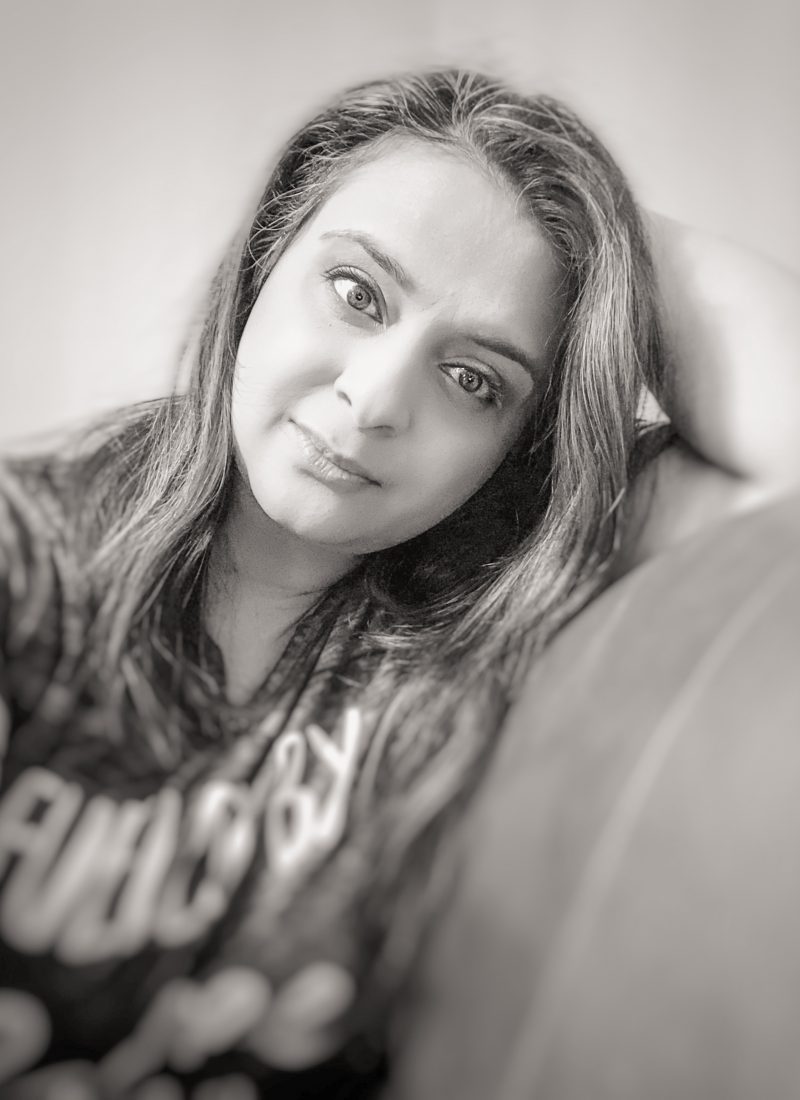