Since I was a young girl I was always taught that the true measure of success is not what I have achieved but what I have helped others to achieve and this continues to motivate me both personally and professionally.

I grew up in a time where women were expected to assume roles within the household. Both of my parents always encouraged me to pursue my dreams. They afforded the same opportunities to their daughters as they did their son and without them I would not be where I am today. They built a strong foundation for me.

While I have worked incredibly hard to advance my career, I certainly did not get where I am today without the help of others. When I first started practicing law in British Columbia, many times when I went to court I was mistaken for the interpreter or the accused because at that it was unfathomable that someone who looked like me would be a lawyer. I remember how grateful I was to my mentor The Honourable Thomas Dohm for coming to court with me to sit there and support me so I knew I was not alone. He removed many barriers for me.

The Right Honorable Jean Chretien former Prime Minister of Canada appointed me to the Senate Canada. I was the first Muslim Senator and I arrived to the Senate just one week after 9/11. This was an incredibly difficult time for Muslims in Canada but Prime Minister Chretien and many of my honourable colleagues went out of their way to welcome me to the role. He removed many barriers for me.

As a Canadian Parliamentarian and legislator, I remain focused on eliminating barriers that still exist for women and racialized people in Canada the same way so many individuals did for me throughout my career. 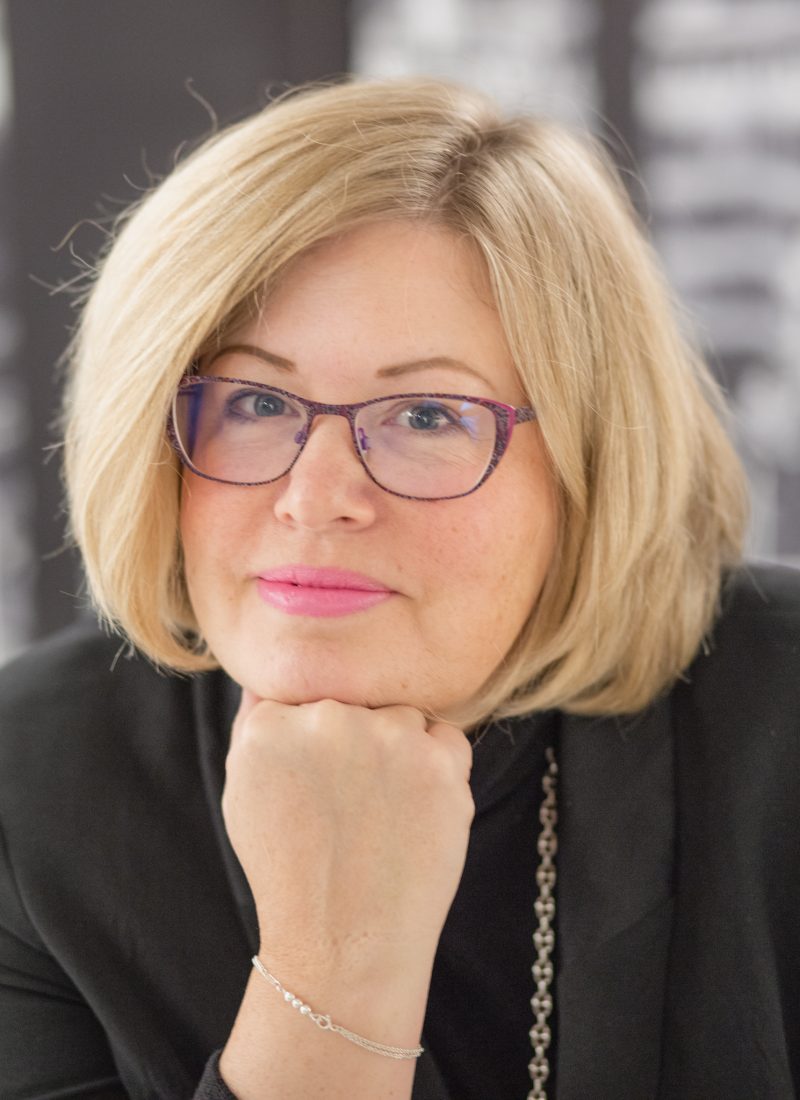 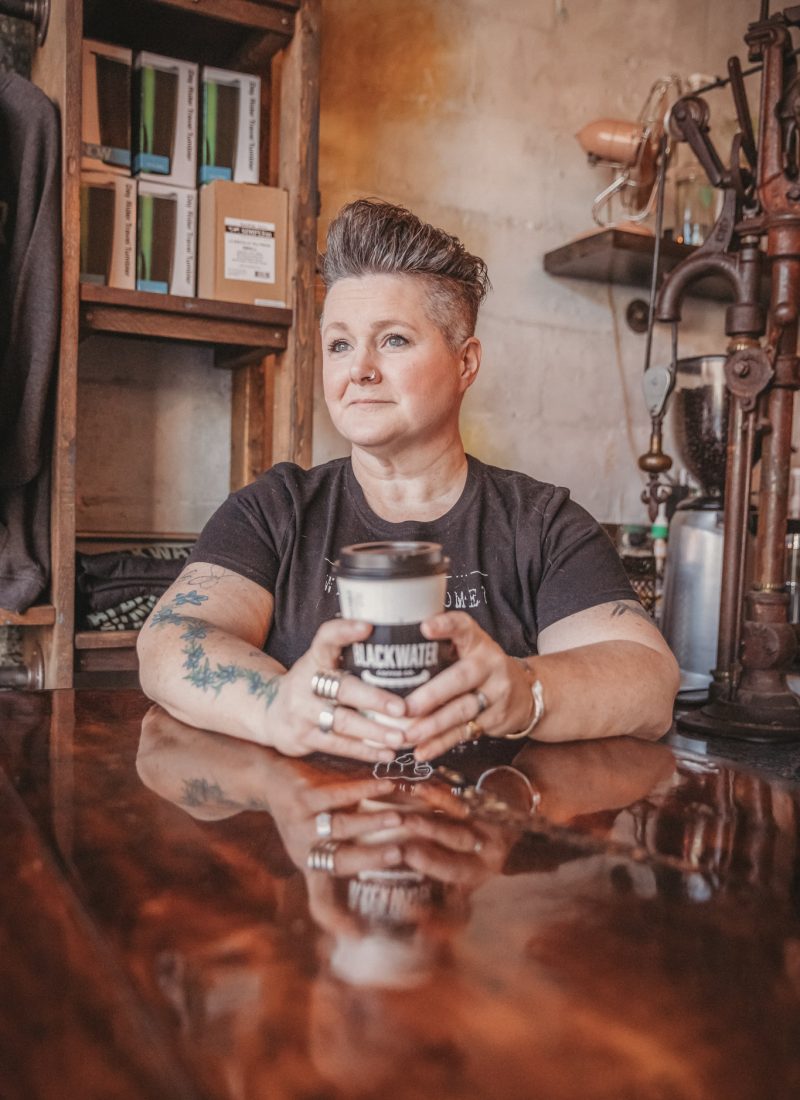 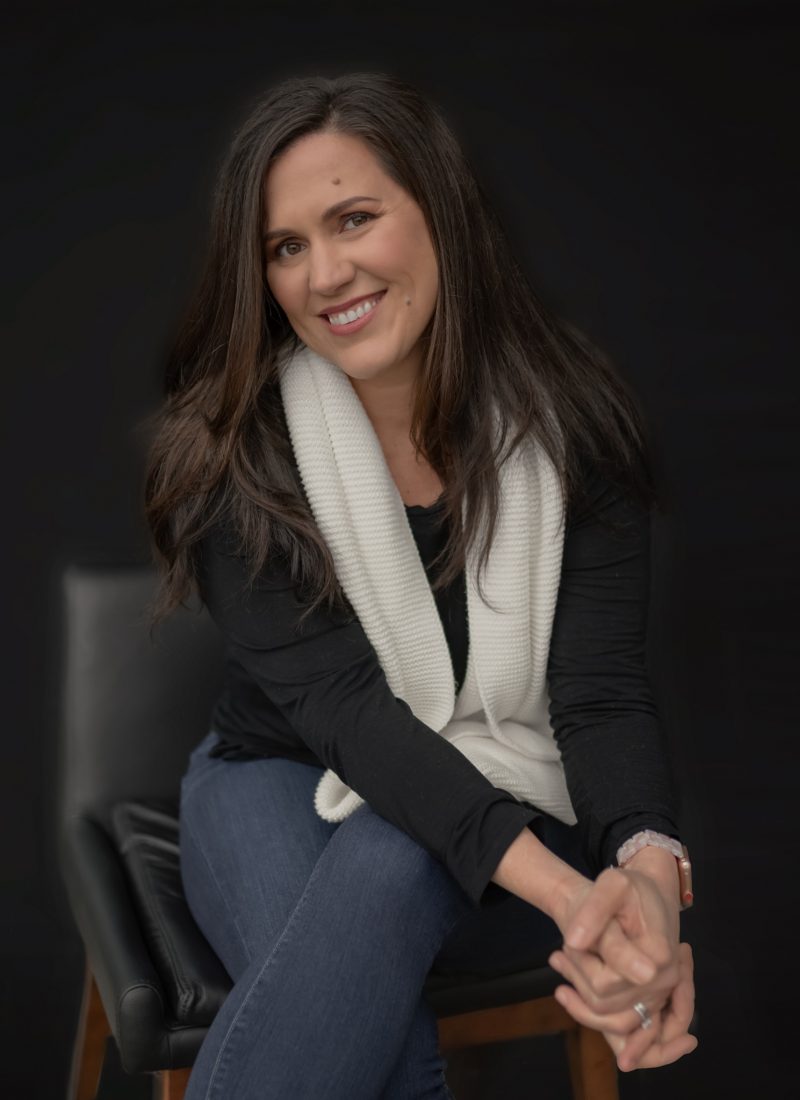 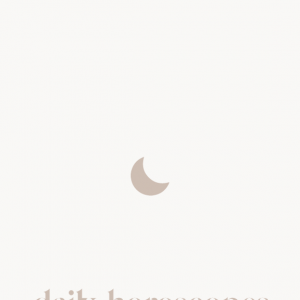