Sandra has spent her lifetime in Arts. She was educated traditionally in oil paintings in the late 1940s and early 1950s by her grandfather Herbert Moorhouse a professor of art. After graduating high school in 1962 she travelled to Toronto and on scholarship attended The Ontario College of Art. Her first oil painting exhibit was in 1953 and she is still exhibiting today. Her life of art includes: painting, pottery, hand painted clothing, clothing design, silk screening, sewing and production of her own designed clothing- which she embellished with designs of William Good’s Coast Salish art. From her studio she taught many different classes and art forms to diverse and different age groups. Sandra has done art counseling, judged art for Malaspina College in Nanaimo, and collaborated with many different artists.

In June and July of 2015, she had an exhibit of her art collaboration of 35 years with William Good showed at the Nanaimo Museum. The exhibit showcased an Anniversary Collection of AyAyMut Clothing, which was extremely well received. The clothing line AyAyMut- beautiful in the Hul’q’umi’num language- was a great success and the clothing line travelled the world with fashion shows from Victoria and Toronto to Arizona and New Mexico in the 1990s. Together with William they opened two retail stores in Nanaimo, focusing on the waterfront store “Art of the Siem”. They also gave workshops for NITA in Vancouver for aboriginal artists to develop entrepreneurial skills and artistic confidence as well as ways to overcome obstacles facing artists in society. Their daughters Aunalee and Sophia and son Joel, attended trade shows in Vancouver, Victoria and Toronto.

​ Sandra continues her own style of painting, clothing design and art forms today as well encourage, mentor and promote young artists today. Sandra currently mentors her daughters by assisting in garment design, patterning and production for Ay Lelum-The Good House of Design. She also facilitated and taught painting workshops for the Snuneymuxw First Nation as well as a jointly facilitated workshop for the Museum of Vancouver in 2020. 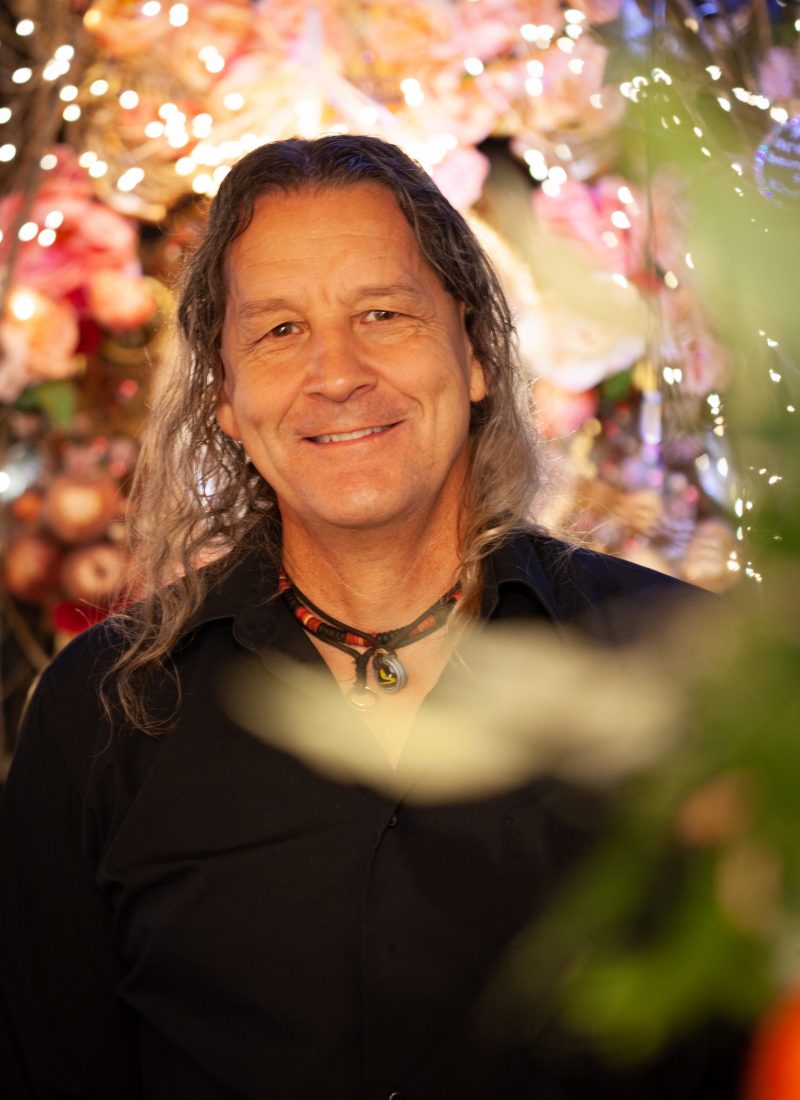 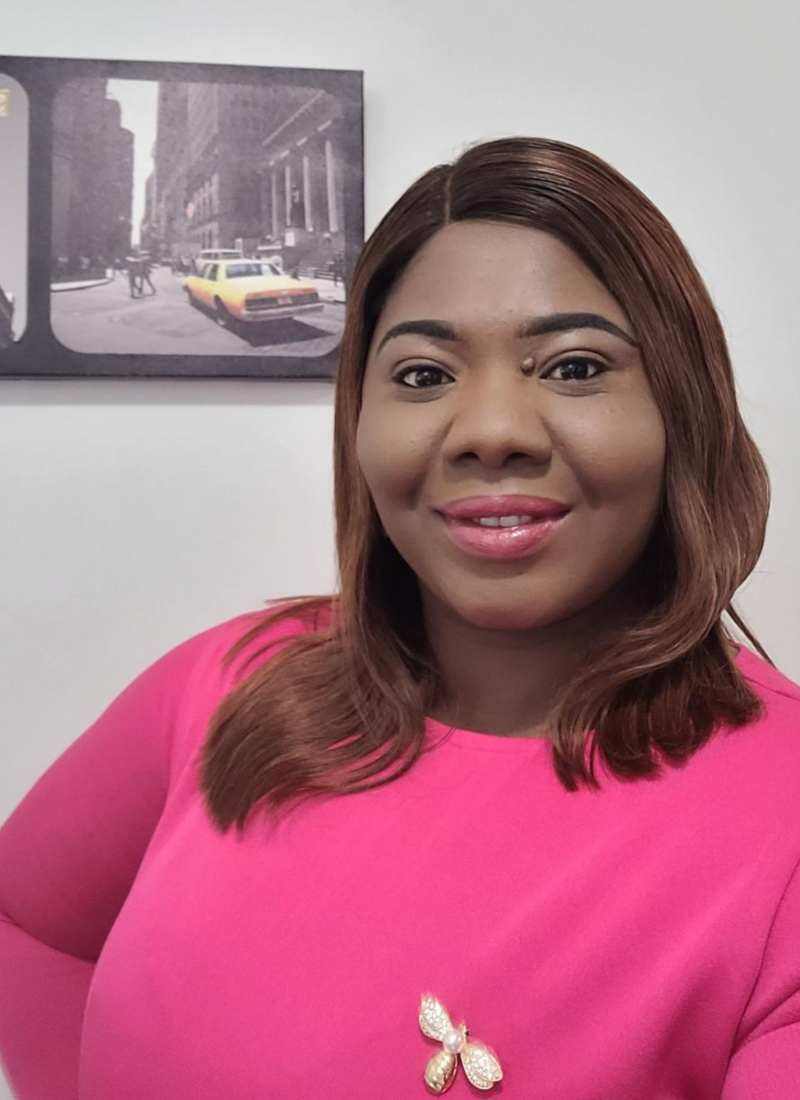 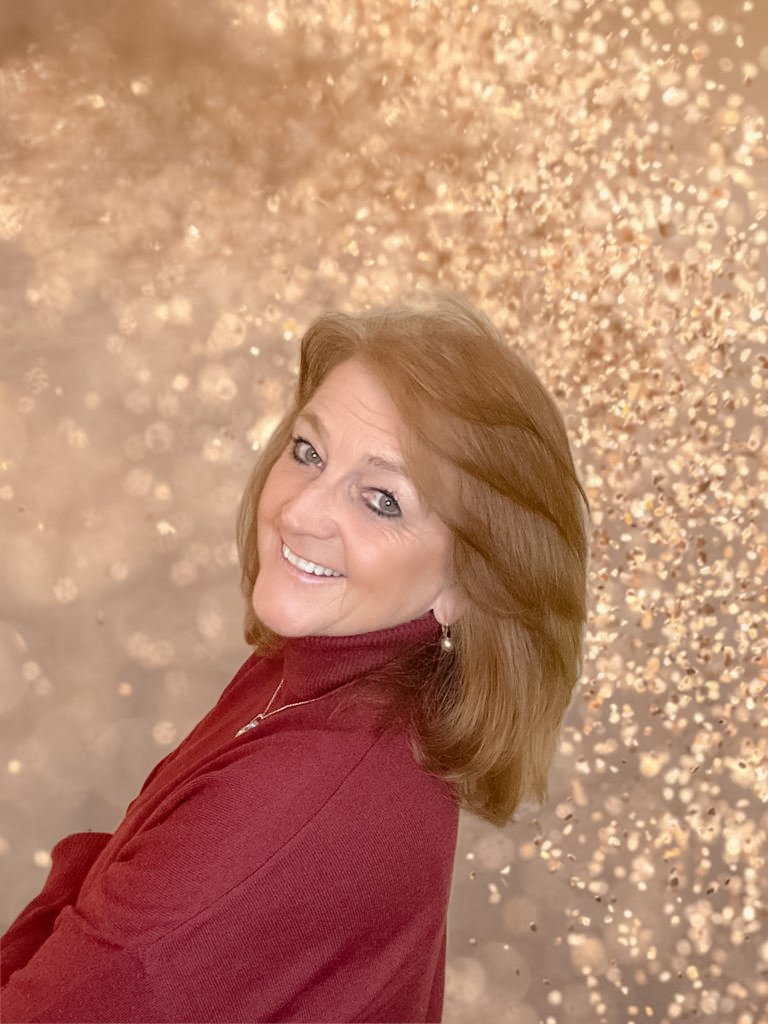 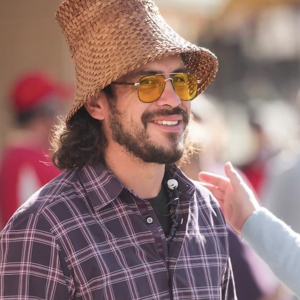