Aunalee Boyd-Good and Sophia Seward-Good are sisters who have taken the teachings of being raised in an art studio, having run and worked in their parents gallery and wholesale business, and being active in events and fashion shows to launch their clothing line, Ay Lelum The Good House of Design. Having been mentored by their mother, artist and designer, Sandra Moorhouse-Good, they carry on the legacy that their parents built through their own garment design.

Having worked in all aspects of a family Design House and Art studio, together they design and create a Traditional Coast Salish clothing line as their parents had. They feature and work with their brother Joel Good and their Dad, William Good to incorporate traditional family designs into their line of wearable art. They are active in the community, always willing to promote Coast Salish culture through their own artistic canvas, Ay Lelum garments. They are passionate about documenting and passing on the traditions and art form taught by their Father, William Good, as well as using eco-friendly fabrics and manufacturing locally. You will often find the sisters set up at various shows or Pop-up-Shops that they announce on their Website and Facebook page, with a child or two “in training”, as they had been.

With their showcases in Vancouver Fashion Week since FW2018, the sisters have been dedicated to embracing and sharing traditional Coast Salish art, culture, language and music. While creating ready-wear collections and couture garments, they also hit the recording studio! Having been taught traditional singing and drumming by their Dad, they recorded their own showcase music where they sang, drummed, rattled, and shared Hul’qumi’num language. As well as recording with their Dad, brother and baby Phil, they also had the  sounds of their brother Joel carving incorporated into the music. Their Ay Lelum music was all recorded and re-mixed in Nanaimo by Rob the Viking. The duo also joins their Aunts and cousins in the family Drum Circle, Footprints of the Wolf, performing in the community. 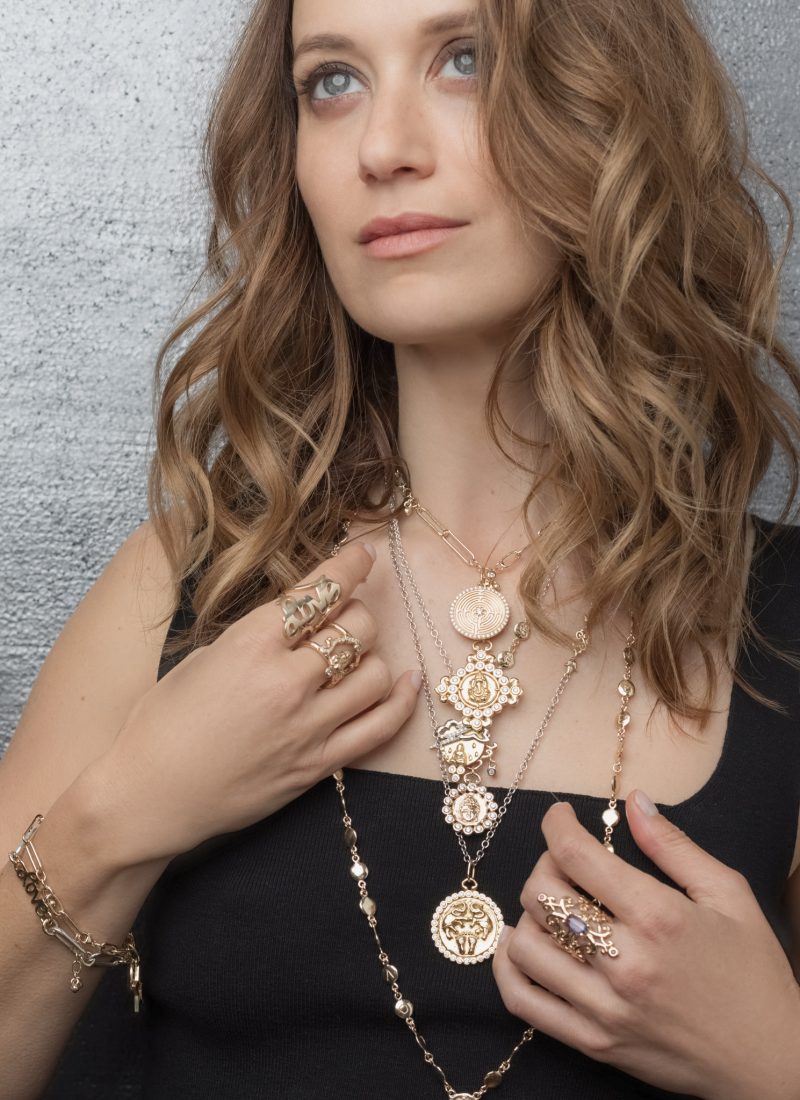 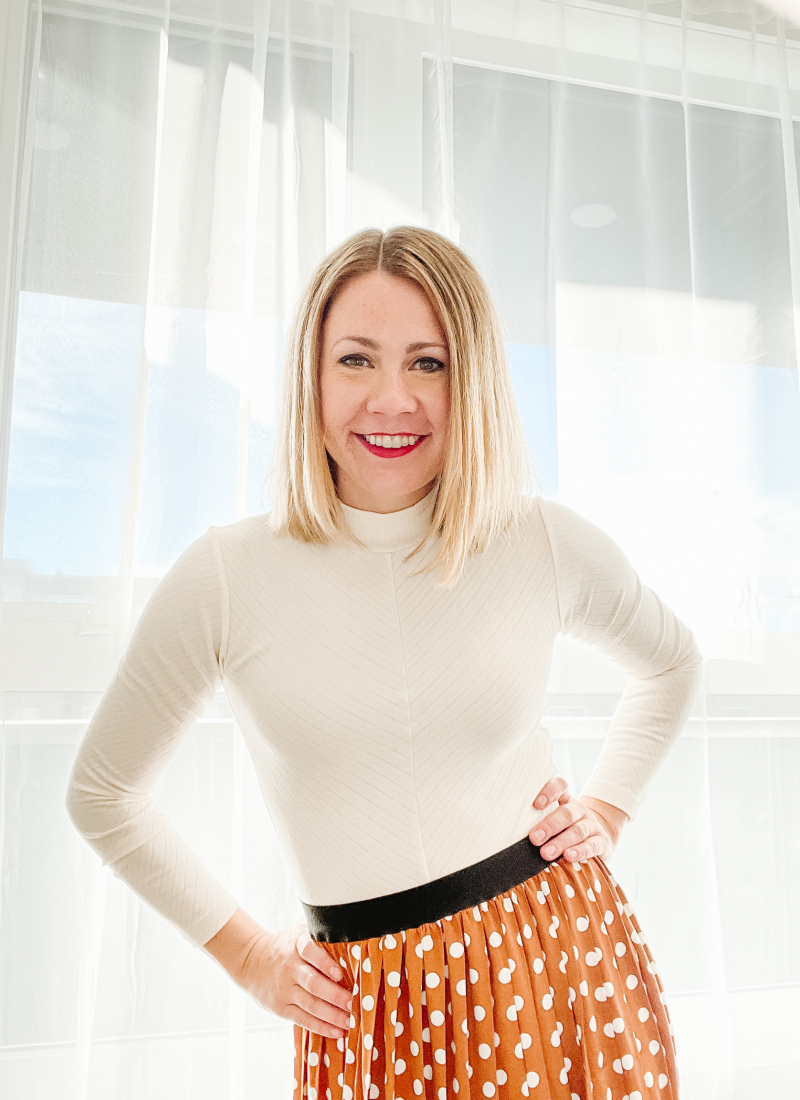 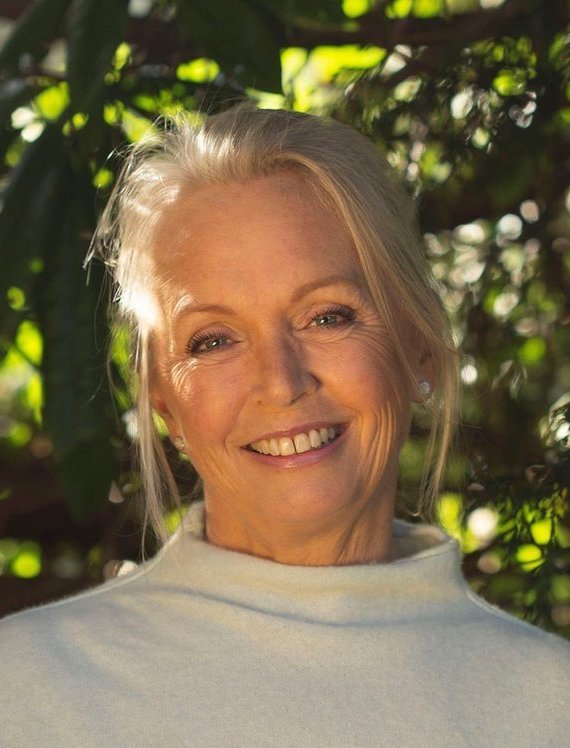 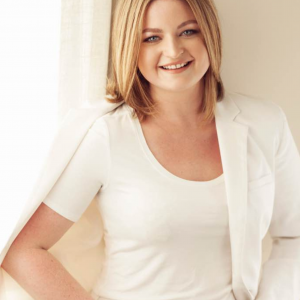