Spencer O’Brien is an Olympic snowboarder and spokesperson for Arthritis Research Canada who lives with rheumatoid arthritis.

I was twenty-four when the aches and pains began. It started small; stiffness in my knees when warming up for a workout, little pinches in my shoulders while riding. I ignored the pain and chalked it up to getting older.

In 2013, I became World Champion in my sport for the second time and qualified for my first Olympic Games. I was plagued by joint injuries and pain that year, but I pushed through, eager to earn my ticket to the 2014 Sochi Olympics.

I qualified and breathed a sigh of relief. But I was still in pain every day. All I could think about was snowboarding and getting to the Olympics. As my condition worsened, so did my mental health.

I fell into a deep depression, angry at my body for betraying me. I could hardly train, and despite spending every day in physio and at the gym, I was the weakest I had ever been. By November 2013, just two months before the Olympics, I had not snowboarded in seven months. I struggled to get out of bed in the morning. I could barely walk down a set of stairs. I felt like a ghost of myself, and the Olympics seemed like an impossible feat.

Then I was diagnosed with rheumatoid arthritis. My first thought was, “how? I’m so young, that can’t be right?” My second thought was, “how will I snowboard?” I broke down into tears in the doctor’s office, fearing I’d never snowboard again.

I was wrong. I did snowboard again, and since that day, I have attended two Olympic Games, won an X Games Gold Medal and have continued to do the sport I love so much.

For a long time, I was afraid to speak out about my illness. I didn’t think it could happen to someone like me. I’m now the spokesperson for Arthritis Research Canada because I want people to know that dreams are still possible when you have arthritis. Thanks to arthritis research, I have regained a quality of life I wasn’t sure I’d ever be able to get back. I want the same for millions of others living with this debilitating disease.

Arthritis Research Canada is the largest clinical research organization in North America. Its scientific director, Dr. Diane Lacaille is leading a team of over 100 researchers, trainees and staff whose research is recognized globally.

For Spencer O’Brien, this meant going from not knowing if she would ever snowboard again to being back at the top of her sport.

Arthritis research is many things. It’s developing a program to help people diagnosed with inflammatory arthritis stay employed. Or finding ways to prevent serious, life-threatening complications like heart attacks and strokes. It’s creating a program to prevent osteoarthritis from happening after a sports injury. It’s finding ways to address mental health after an arthritis diagnosis. Or determining the safety of COVID-19 vaccines for people who have autoimmune arthritis.

September is Arthritis Awareness Month and Arthritis Research Canada is challenging stereotypes about arthritis. Want to get involved? “Arthritis is ______.” How would you fill in the blank? Join the conversation. 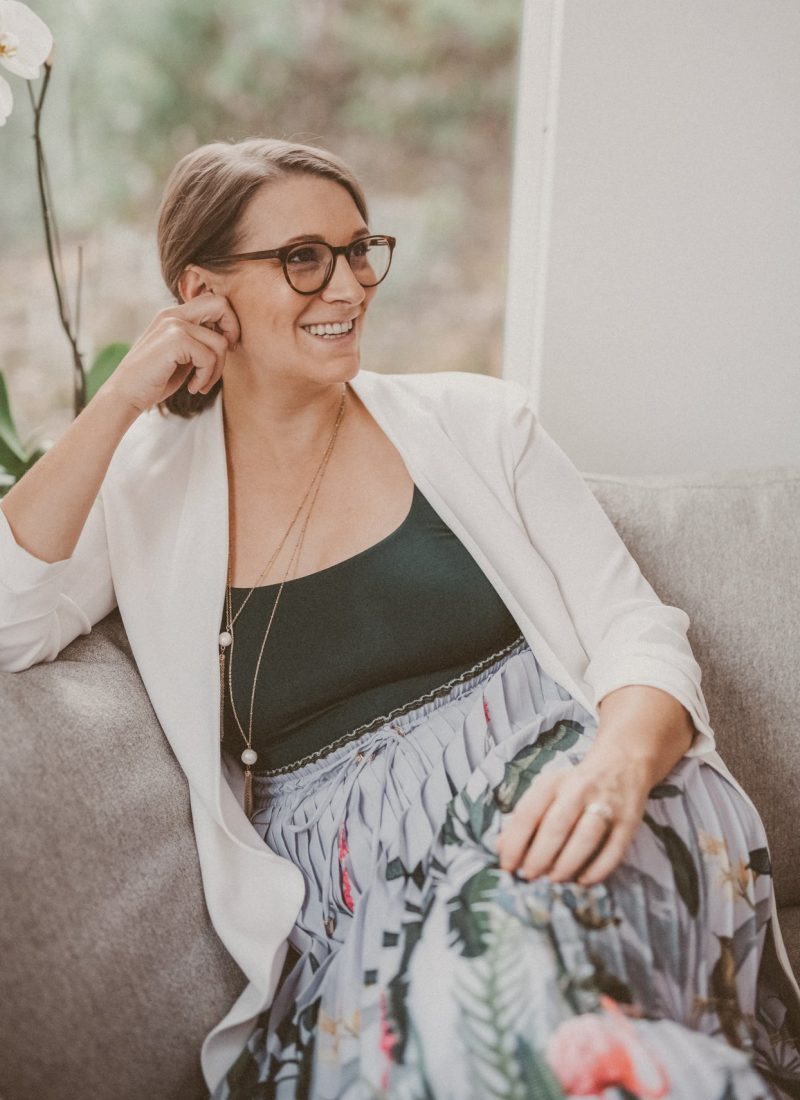 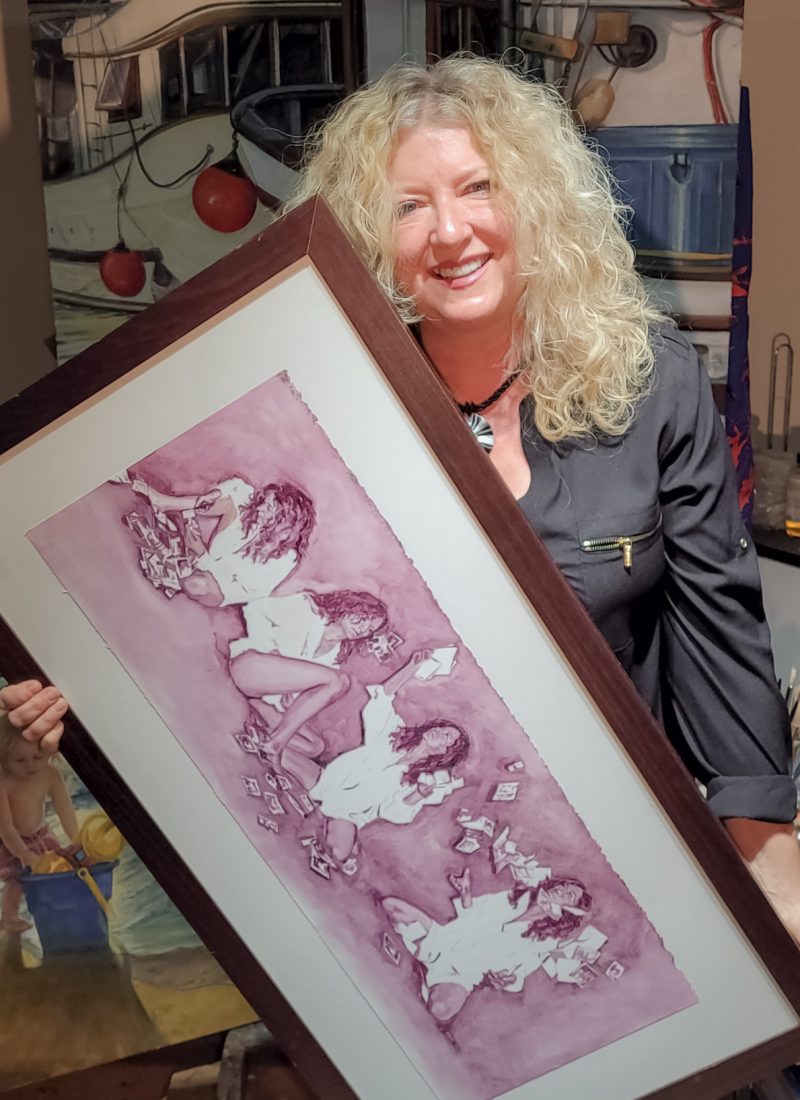 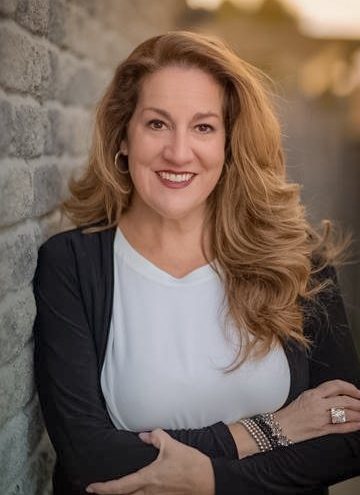