My name is Jennifer Podemski. I’ve never really felt comfortable identifying myself by what I do and more recently I’ve realized that what I do is actually inextricably connected to why I’m here. So, let me begin with that.

My name is Jennifer Podemski, and I am here to amplify and celebrate the voices of the underdog. As a mixed Anishinaabe woman, growing up in Toronto, I witnessed my mother, a beautiful, brown Anishinaabe woman from Muscowpetung First Nation, be ostracized because of her race. I harboured shame and resentment and struggled with my own sense of identity. As a mixed girl myself, I always felt alone, on the outside, never quite fitting in no matter where I went. I was still quite young when I began using my own sense of “otherness,” identifying it in others as a way of connecting.

As I built my identity as an actor and performer and entered the professional realm, I quickly realized that there was an absence of Indigenous people. Even when we were there, those stories were being told through a white, colonial lens. It didn’t take very long to realize that the same skills I acquired through my childhood would be required in my professional life.

By twenty, with enough professional experience under my belt, I began to mobilize. I travelled across Turtle Island (US/Canada) teaching workshops to Indigenous youth, encouraging them to get into the film and TV business. I began plotting my infiltration into an industry as a content creator who spoke up for the voiceless and the invisible, working exclusively in the Indigenous space. It’s important to note that there were other Indigenous people who came before me who worked tirelessly in front of and behind the camera to lay the foundation and groundwork from which I was able to work. By twenty-five, I opened my first production company with my colleague, Laura Milliken, and together we created space to amplify the voices, perspectives, and experiences of Indigenous People while training and mentoring those who would later forge their own distinct paths.

For many years I identified myself as a writer, producer, actor, and director, but I’m also the manifestation of my ancestors’ dreams, and I’ve been given the tools and the platform to speak up and speak out for the underdog by reclaiming space and harnessing my gift as a storyteller. 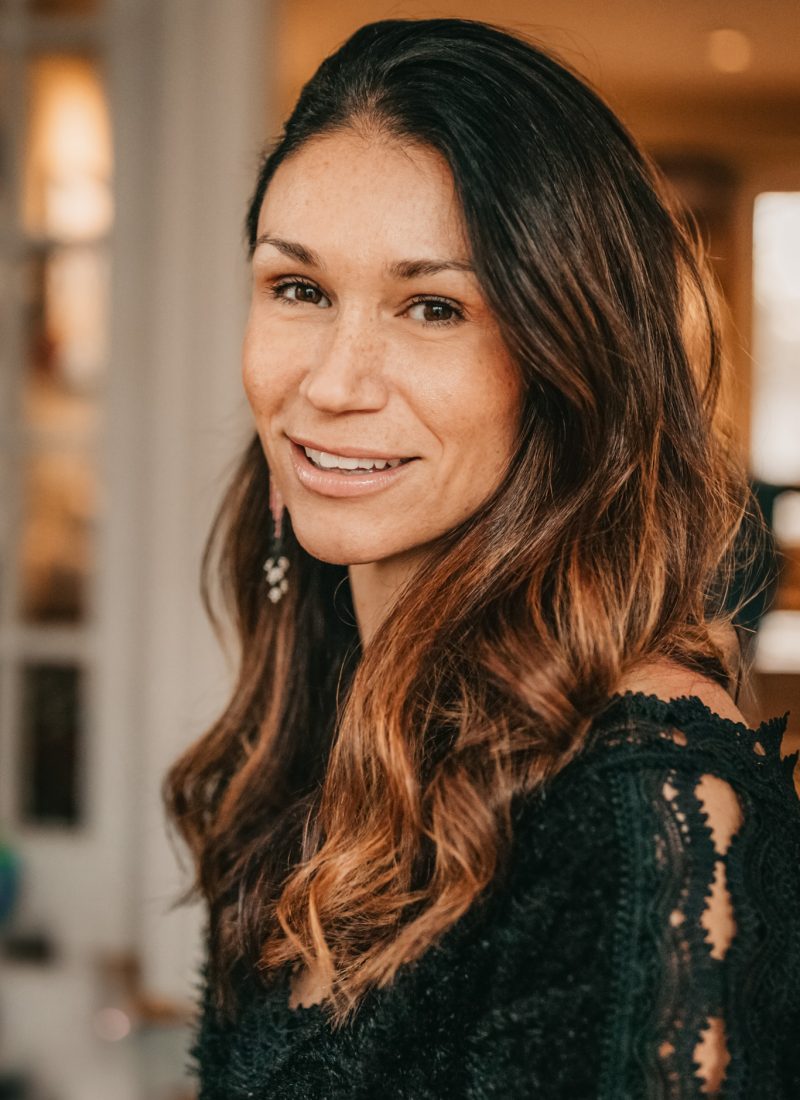 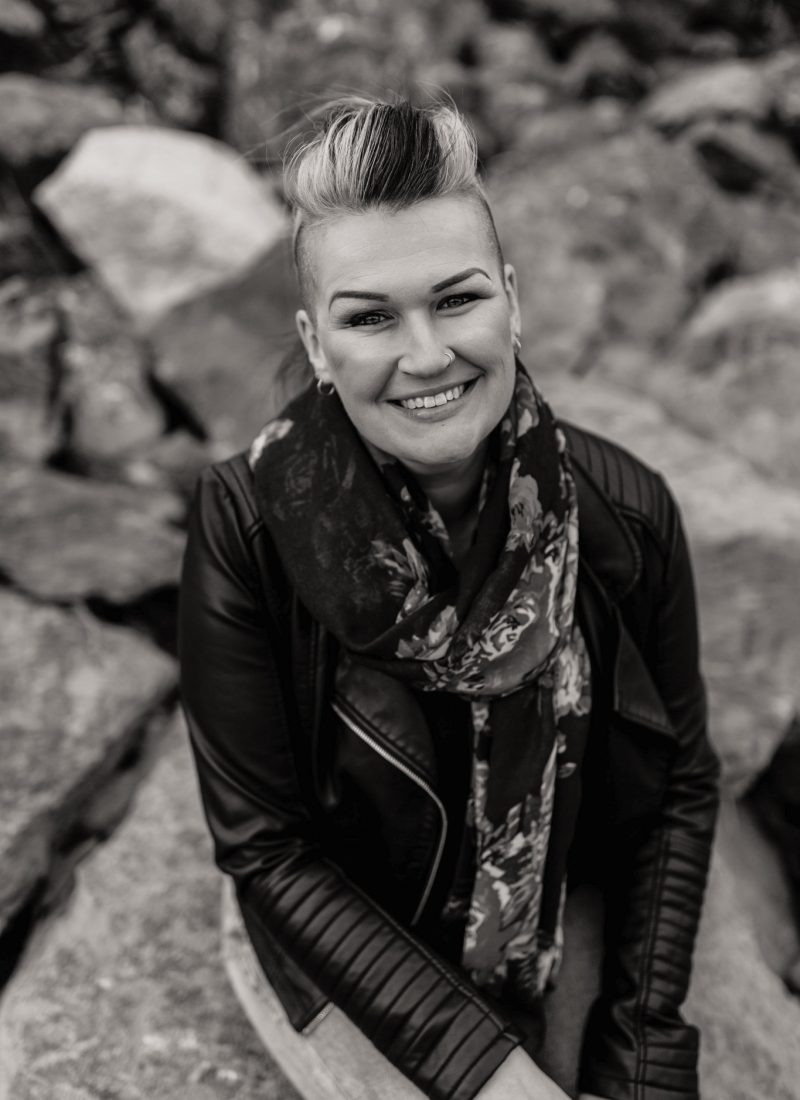 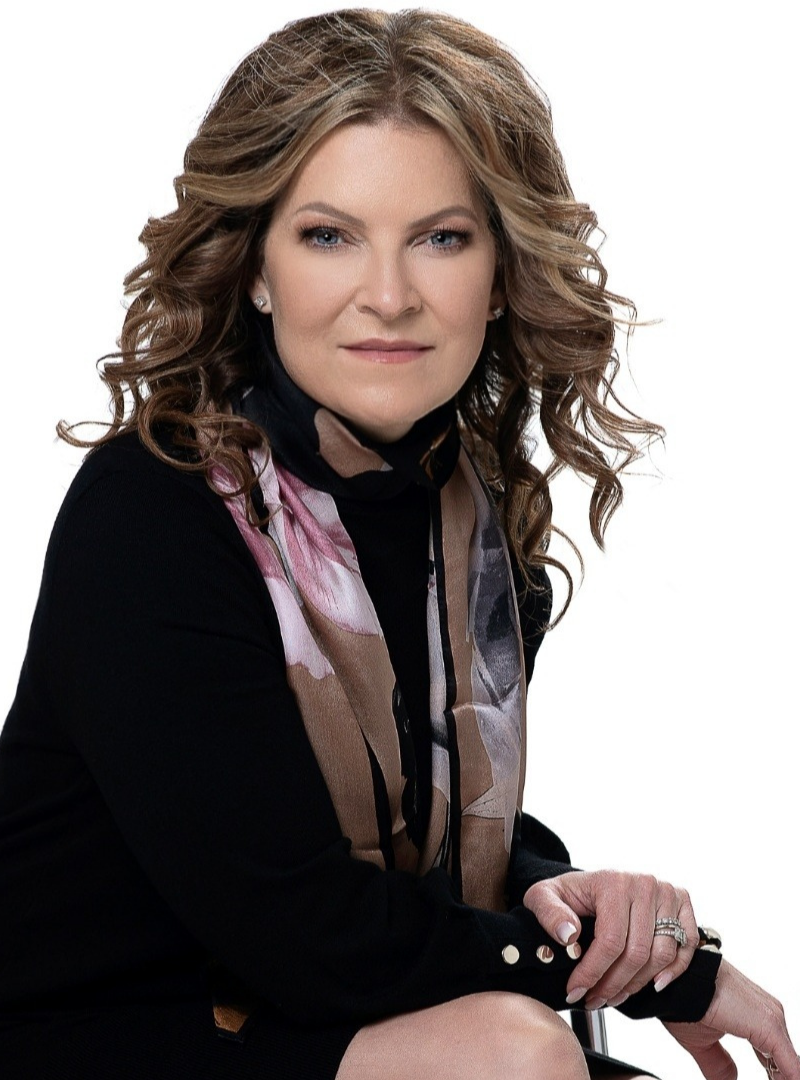 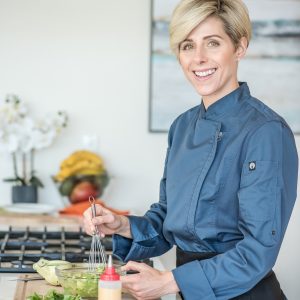