Helen is an award-winning, non-profit manager and former St. Thomas City Councillor. She has roots in three counties, Kent, Elgin, and Lambton. She started her career as a municipal clerk in Kent & Elgin Counties. With a move to St. Thomas and the non-profit world, Helen ran and was elected to city council for three terms. Remarriage resulted in a move to Sarnia, Ontario and again employment with a non-profit. Currently she is founder of The Jean Collective. A supportive Information/education program designed to encourage strong female leaders who wish to support or be involved/volunteer in politics. The Jean Collective is committed to non-discrimination regardless of ethnicity, race, age, sexual orientation. She has also created the Jean Macdougall fund with the Sarnia Community Foundation that will provide bursaries to those who enrolled in degree level political science programs.

If you could give your past self some advice, what would you tell yourself?

• Realize that you are more competent that you believe. Don’t listen to others who may think you aren’t experienced or educated enough. Know your own worth.

• Don’t be afraid to ask. The worst anyone can say is no.

• Don’t let anyone tell you your dreams are out of reach. Only you know your potential. • Don’t ever judge yourself in comparison to others.

I have many, both men and women starting with my early days in municipal government and continuing today. However, one of my biggest influences was Jean Macdougall, a woman who initially was a mentor and became my biggest cheerleader and adopted Mom. Her influence still guides me today.

I’m excited by all that life has to offer! So much is there is you are just open to it. Open the door and say, “I’m here!” On a more personal note, I am excited to work on building The Jean Collective as we encourage strong female leaders who wish to support, volunteer or be involved in politics.

Do you have a mantra or phrase you live by? What is it?

All my life, I’ve been told that I see the world through rose coloured glasses. I guess that means that I see the world in a positive light. Although it sounds corny, my mantra has always been to treat others as you would like to be treated. Steven Covey’s book “Seven Habit of Highly Effective People and most especially the habit “Begin with the end in mind” has governed much of my life.

What keeps you motivated on a daily basis? I love to learn. As long as, I am learning and growing, that keeps me motivated! I have so many plans for the future and things I want to learn. It keeps me young! 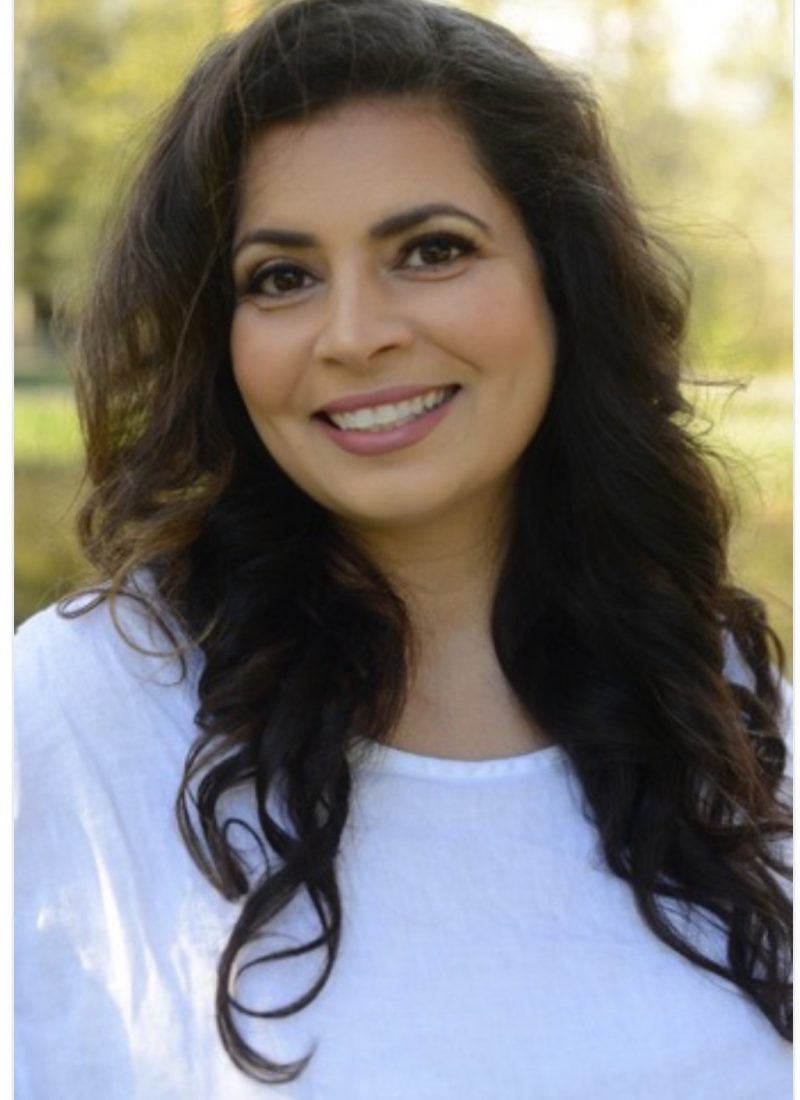 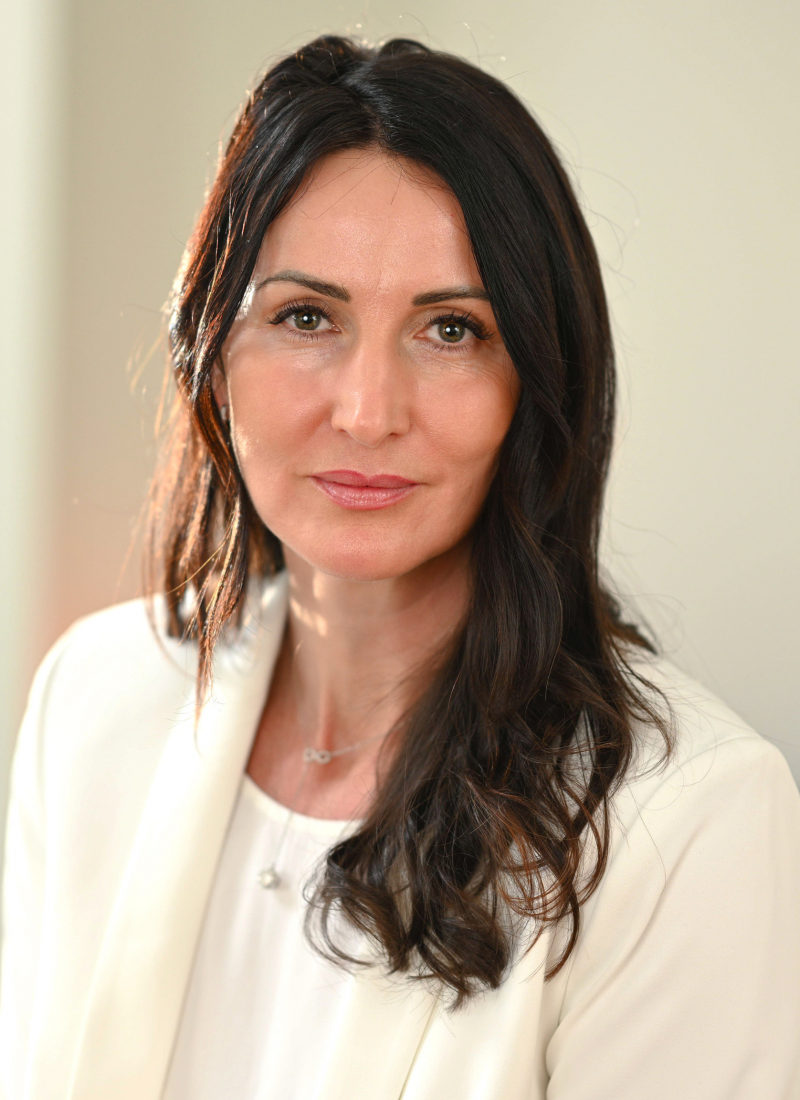 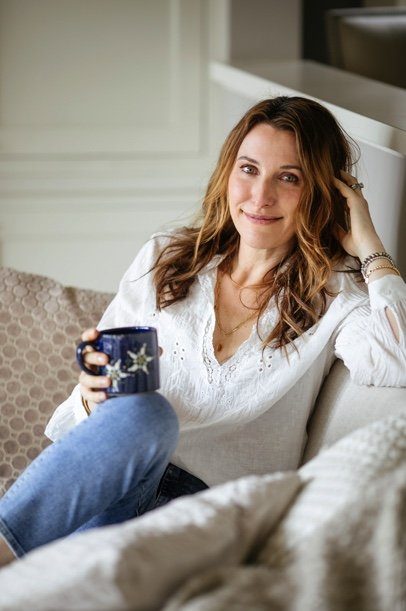 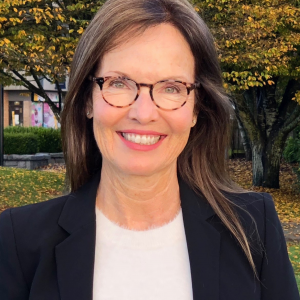