Cheryl Hughes is a dedicated mother of three.

This is not my pity party; I already had that party. This is my reality. I started out raising three boys, soccer mom, boy scouts, basketball, and class trips. Life was what I thought it should be; routine, curfew, and bedtime stories.

But that all changed. A rebellious middle child, ADHD diagnosed. That was ok, medication for that. When he was sixteen, he was at a concert and broke his jaw crowd surfing, off to the hospital for surgery and a prescription for oxycodone.

That was the beginning. That was sixteen years ago, and oxycodone was just becoming the drug of choice, it made him feel normal. Over time oxycodone was not enough. He stole and became homeless. It felt like his only thought was how to get high, and he did not care who he destroyed to get drugs.

As a mom, I tried to walk the thin line of helping and enabling. I was not particularly good at it; I did not know where the line was. Every phone call distressed me. If he called, it was some outlandish story of pending death if he did not pay a drug dealer. Then, if he did not call, I thought the worst. I gave him money. I did not know what else to do. What if he robbed someone to get money? I felt responsible. I became addicted to my addicted child; I would blame his friends, and I would blame myself! I was between terrified and depressed. I just wanted him better.

Then he got arrested. Six and a half years in federal prison. I felt guilty to say that I was relieved. I felt that at least if something happened, I would be informed in a few hours as opposed to him being on the streets, and I may never have known what happened to him. It has been a year and a half since he went to jail. We talk daily.

This has opened my eyes to a different world, a world of situational awareness. I felt helpless and became the victim. 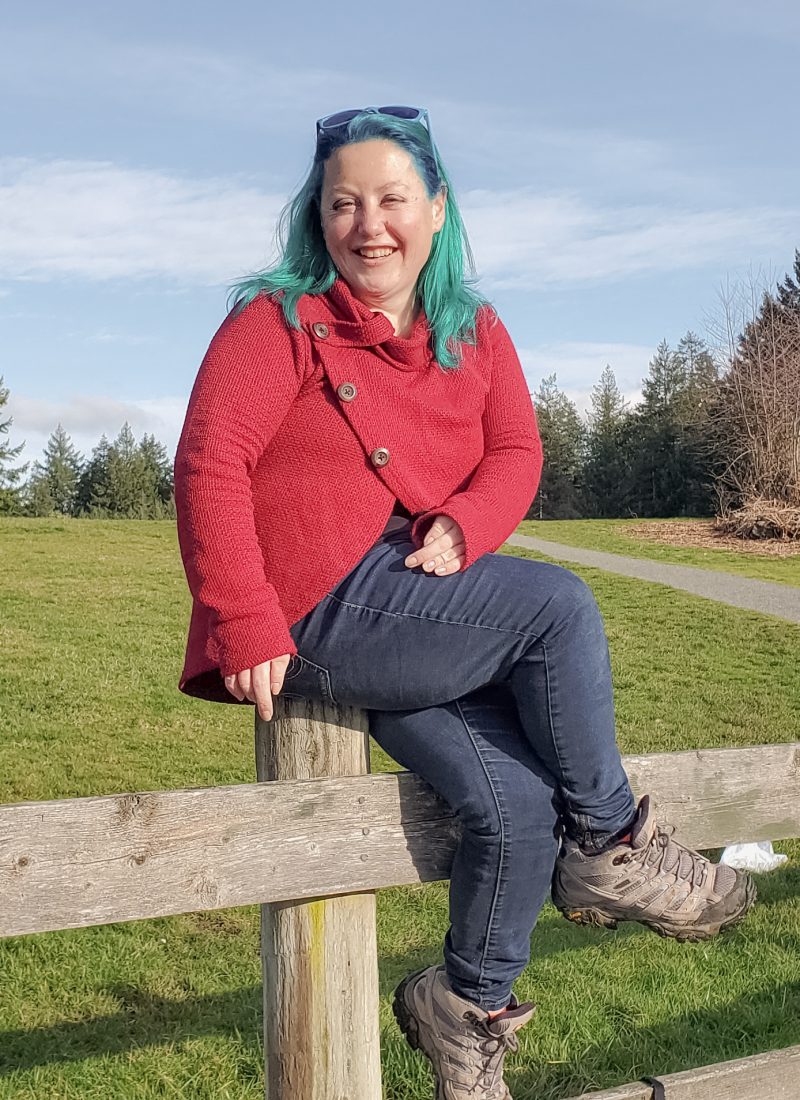 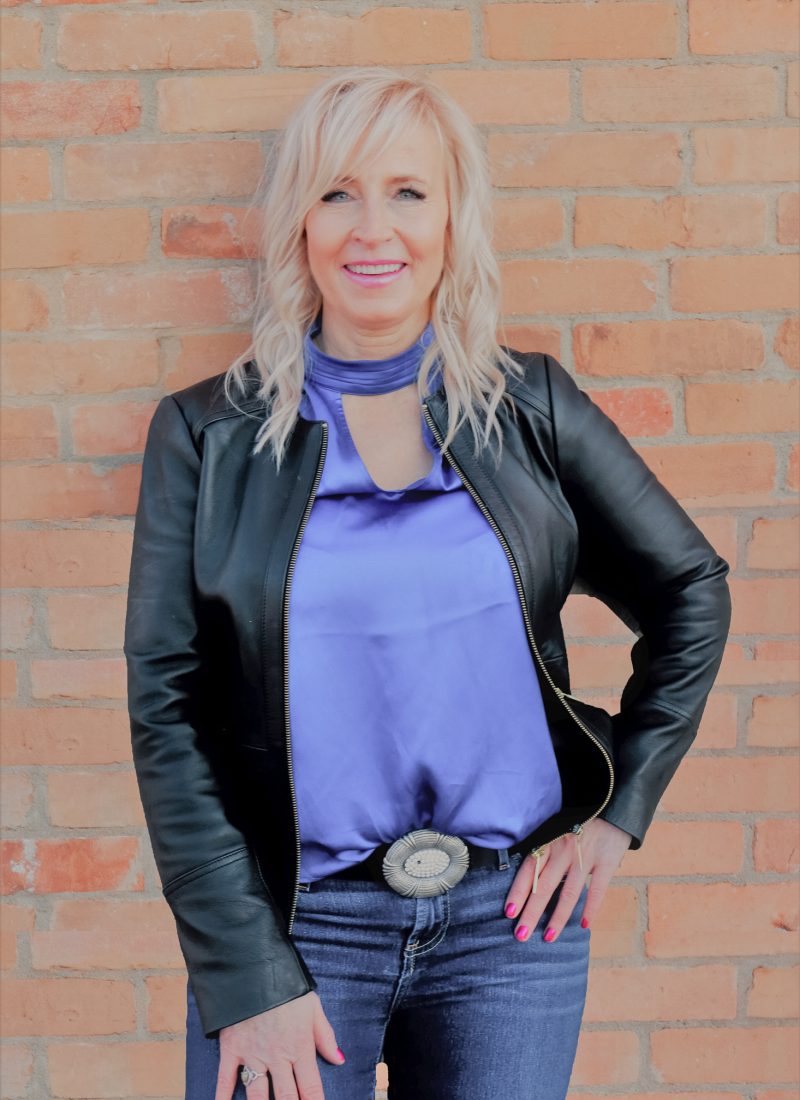 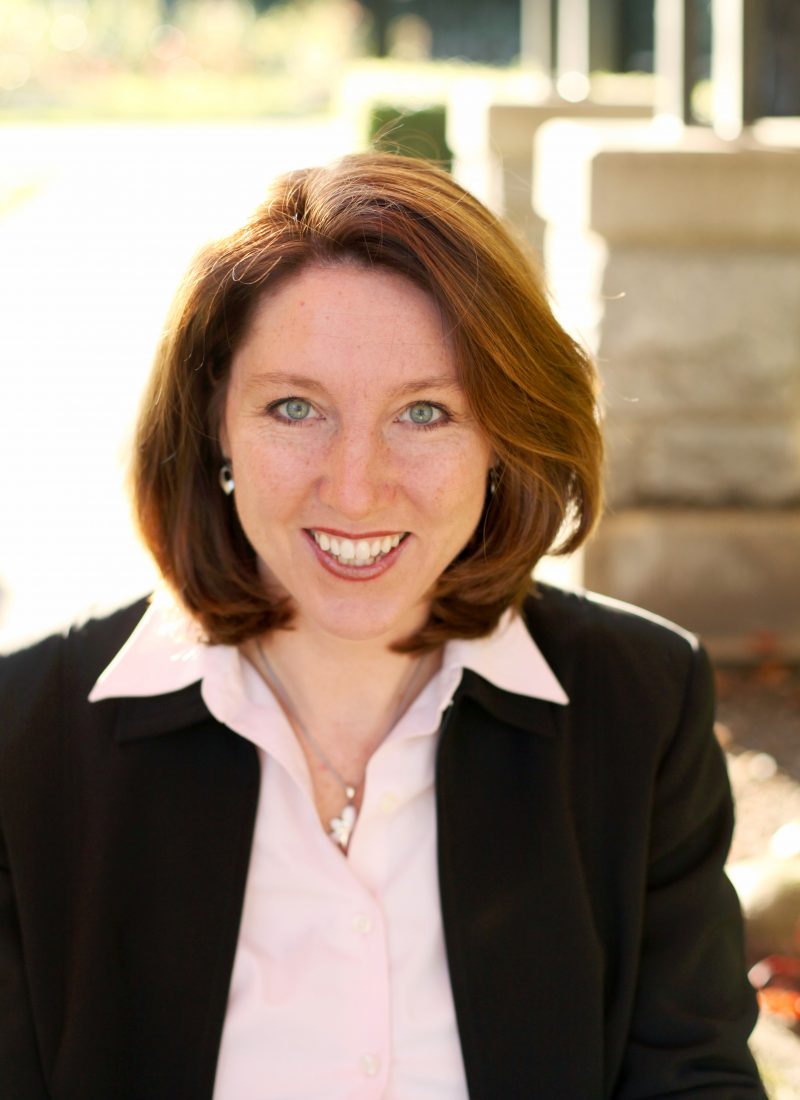 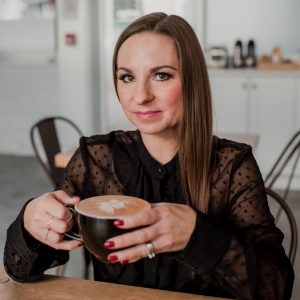