Harlan Howard used to say that all you need for a great country song is three chords and the truth.

Maybe so, but when you take simple, southern-style country, folk and blues music and put it in the hands of a killer guitarist, a whole world of people who never even knew they liked country, folk, and blues music in the first place, start sitting up and paying attention.

After successfully making old sound new again with his last two efforts, Borrowed Horses, and Cluck Old Hen, Fafard set out to reverse the tide and make the new sound old with his latest album, Fowl Mood. The songs were born in the woodshed next to Fafard’s Studio. The first melodic themes and bone structures came from chopping wood in the rain to heat the family home.

“It seems there is nothing harder than keeping a song simple. It’s the reason the last two records were based on old classic southern tunes. I was studying how to get inside a simple song.” muses Fafard. To get the right feel for Fowl Mood it had to be recorded live off the floor, which has become the standard recording practice for Fafard ever since he recorded the Juno-nominated record, …and another thing… in 2006. Such a humble recording practice can reap great benefits but is not very common in the digital era of pitch perfect polish. Over half the tracks on Fowl Mood are first takes. “The vibe was good, and we just kept moving onto the next song”, recalls Fafard. “I was feeling free, the solos were improvised. It turned out pretty much the way I hoped it would.” Fafard performs Southern roots and blues classics with the soul of a purist and the showmanship of a seasoned entertainer.

He sings with the sexy, sandpapered-sounding vocal style of the new-generation bluesman. He tells his between-song stories with the confidence of a late show host delivering his monologue. And when he lets rip a solo on his resonator guitar, it’s easy to hear how he once earned both a Juno nomination and a Western Canadian Music Award for his skills on the Guitar. 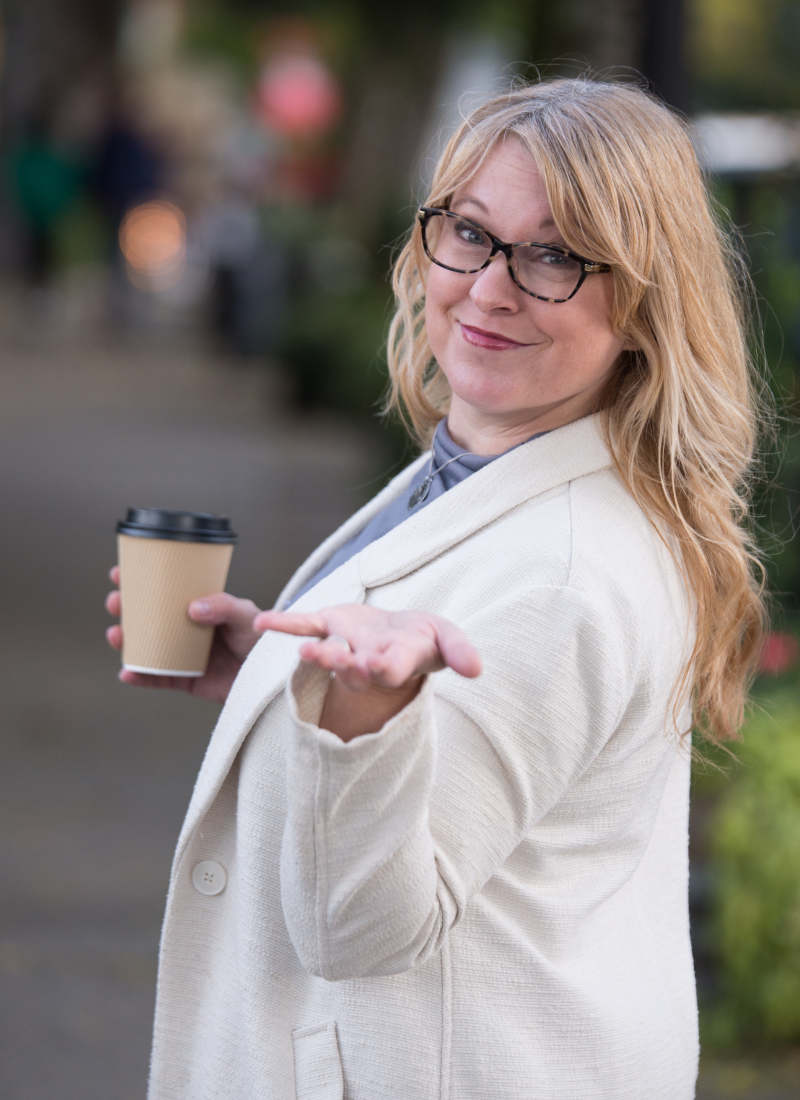 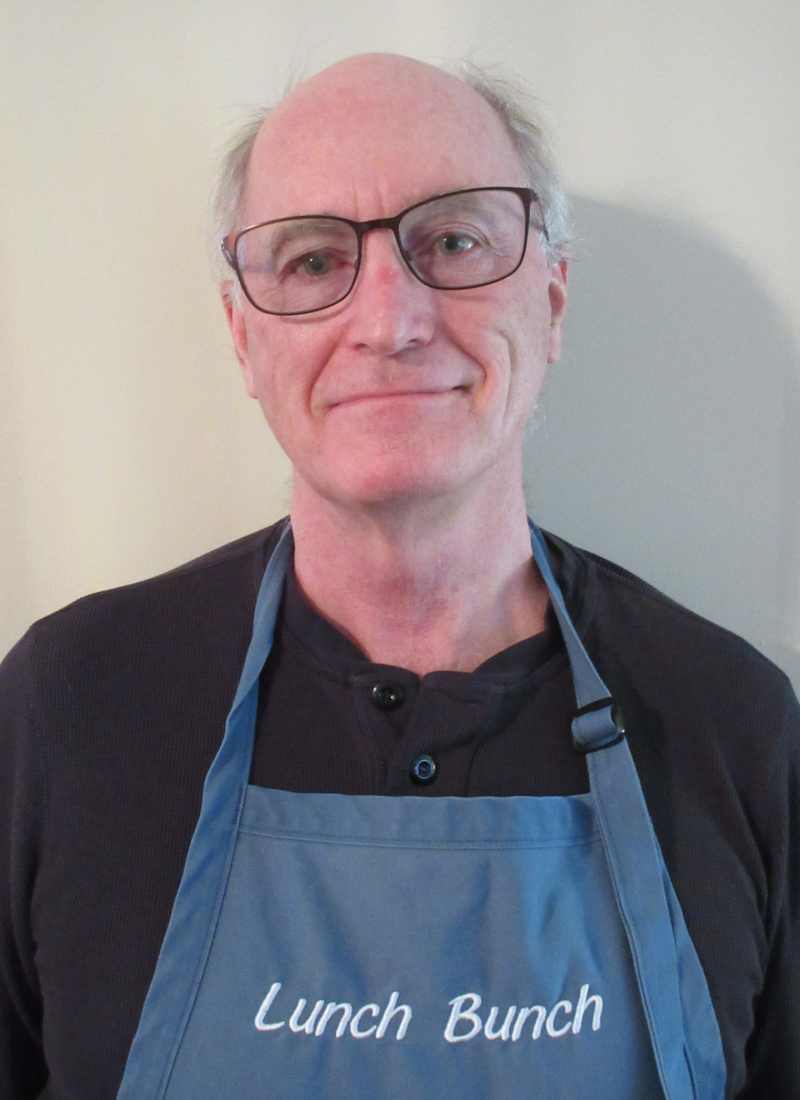 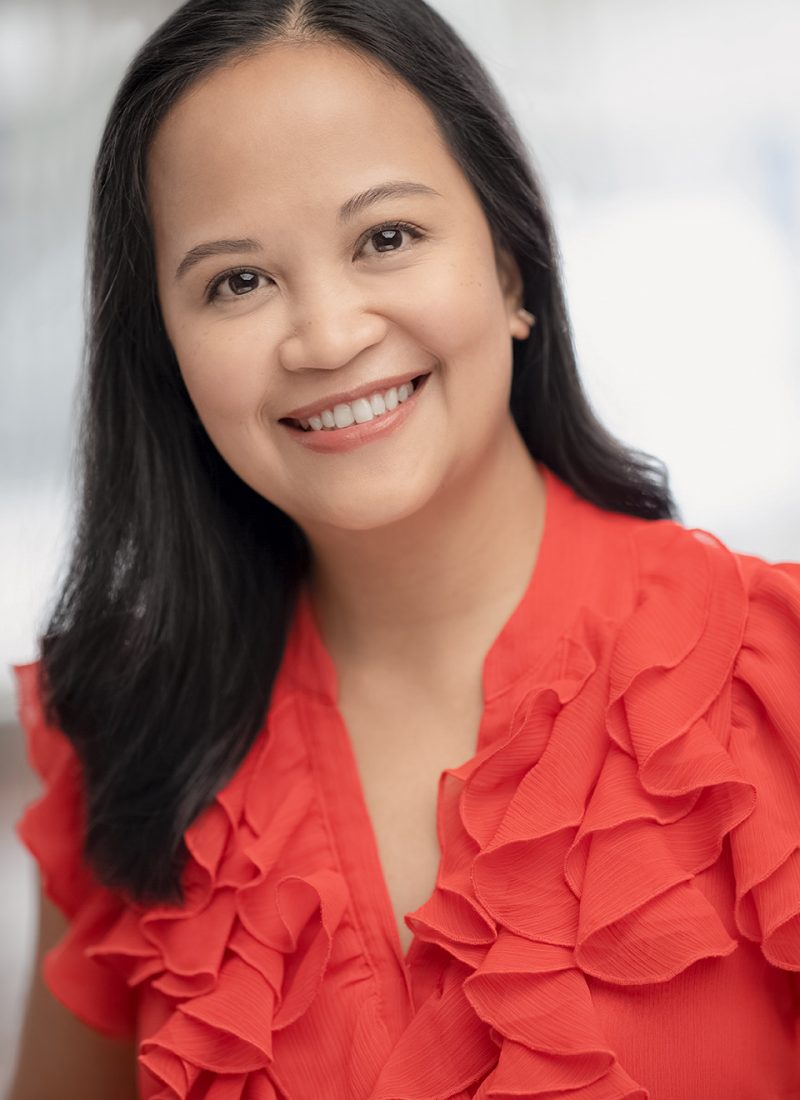 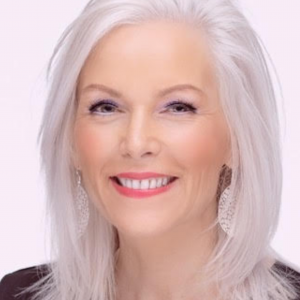