Katherine Dines is a broadcaster, public speaker, actress, and voice artist in radio, film, television, and video games. Katherine shares with thousands daily on one of the top radio stations in Canada’s capital. She amplifies the voices of those who are vulnerable. She knows what it’s like to be silenced. A strong voice for mental health and survivors of abuse and assault.

I’ve had a colourfully challenging life. Often called a black sheep, a rebellious teen. I developed an eating disorder, and vices to numb the pain of trauma that remained undiagnosed and untreated until I was well into adulthood. I tried to erase myself.

My dearest gifts and greatest teachers are my daughters. Being their mother helped me realize I needed to be healthy for myself and for them. But the curve balls became faster and more frequent. A diagnosis of a genetic heart condition while I was expecting my second baby girl sent me to the rock bottom I thought had already smashed me to bits. My marriage crumbled and suddenly I was alone with a newborn, toddler, and no job. Adjusting to a heart disorder we all shared. I was spiralling.

I finally reached out for help and received several diagnoses of mental illness including complex PTSD. Knowledge is power and I finally started learning how to take mine back. I also learned the value of being alone, loving my own company. I started sharing my story publicly because women who had heard me in private therapy groups thanked me for sharing in a way they were not yet able to. They said knowing they were not alone helped them feel validated. They told me, it gave them courage and hope. I never imagined I’d have an impact like that on someone. They’d given me a gift in sharing how it made them feel. Another reason to keep going. A way to turn the pain of the past into a healing tool.

There are infinite possibilities, opportunities to learn and move forward in every aspect of life. Every day is a new adventure, sometimes filled with disappointments. Learning to find the blessings and always with love, gratitude, and forgiveness. That’s true success for me. 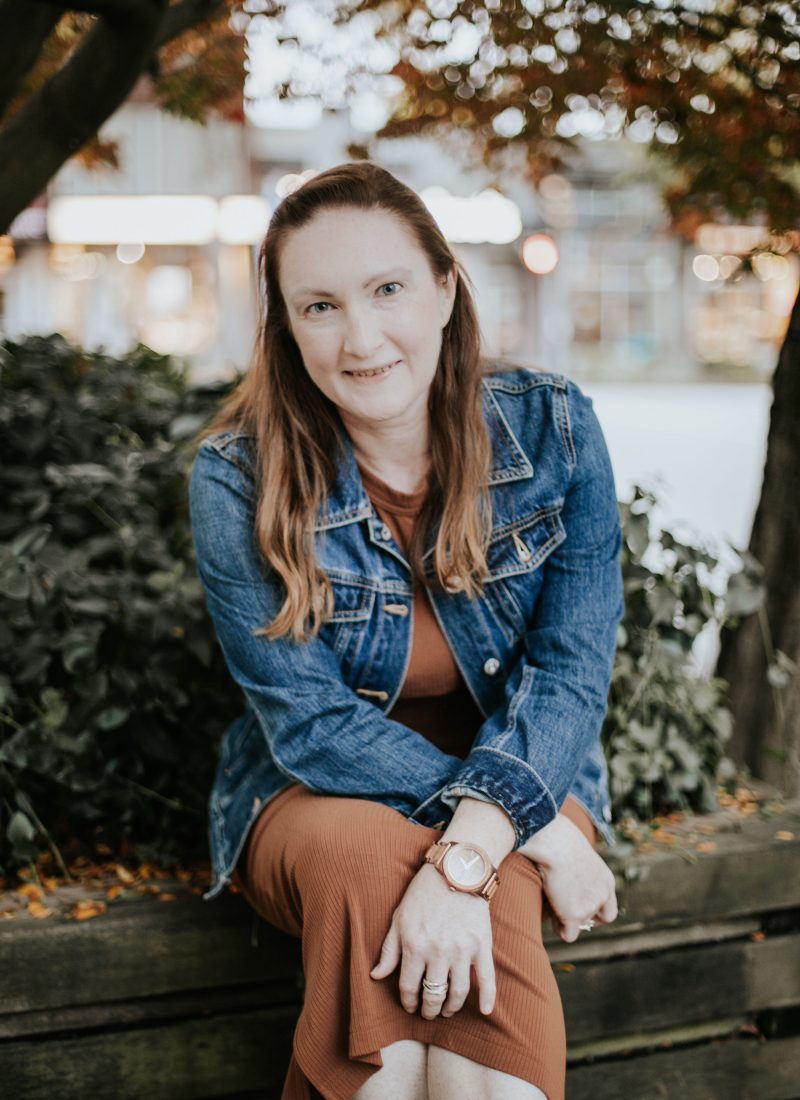 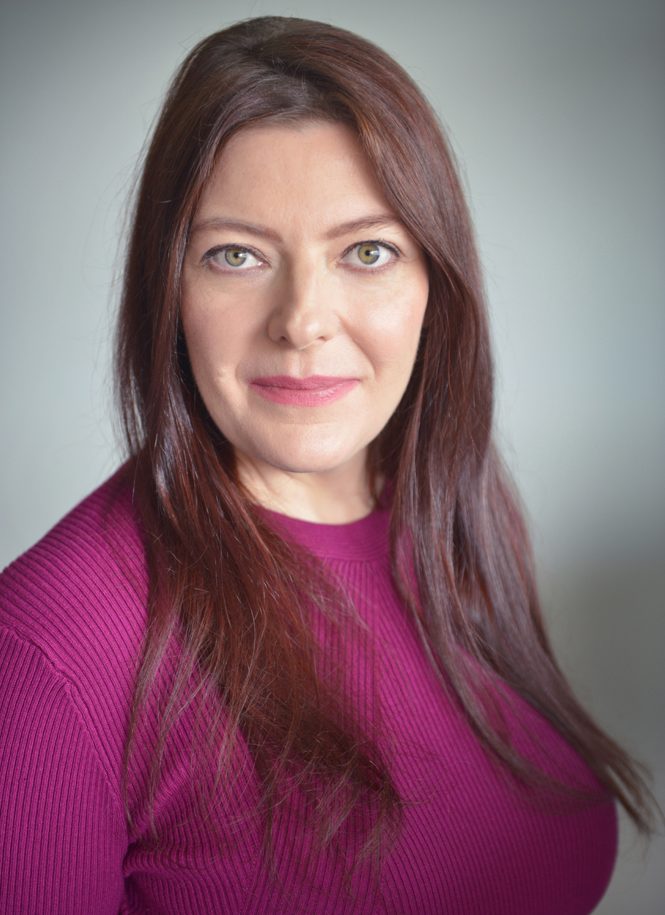 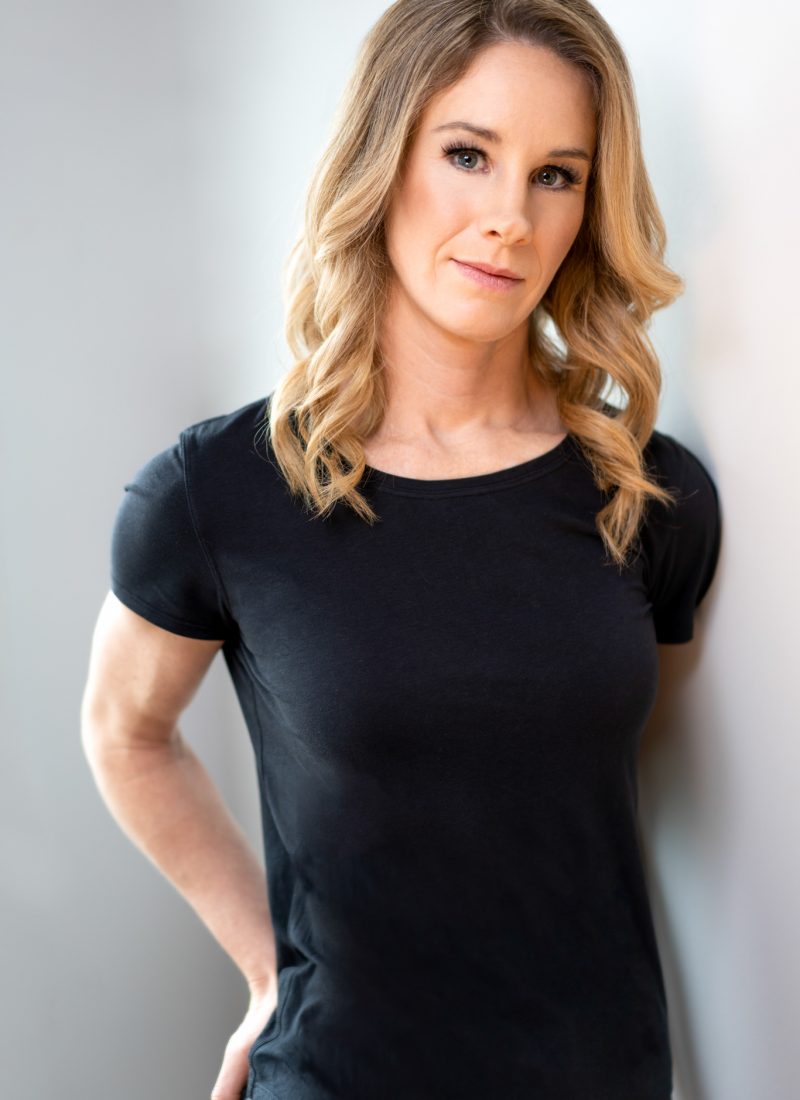 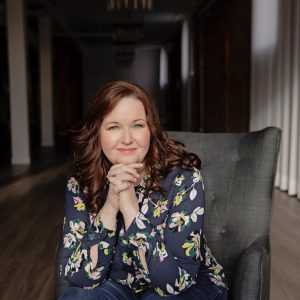