In the summer of 2015, an unexpected friendship with a wild crow would change Shawn Bergman’s life forever. Through countless adventures, tales, and stories, the crow Canuck as he was later named, would become known worldwide. He always returns to spend time with his best friend, Shawn.

Did you ever see yourself being friends with a crow?

“Not so much friends and definitely not being chased by one. I never imagined having one as a best friend, though. I’ve always loved crows, ever since I was young. So when it became a friendship, I was blown away.”

Did you ever think that Canuck would impact so many people?

“Not in a million years. It was amazing to see the happiness and joy Canuck brought to so many people all over the world. Canuck helped people through depression with the funny and educational videos posted on social media. He and I also became fixtures in the neighbourhood, having many people drop by to see Vancouver’s favourite crow. Canuck would also become a voice for crows and their extreme intelligence and abilities. He would end up changing many people’s negative opinions about crows.”

Is there anything Canuck taught you?

“You only get one life; make every day an adventure.”

What has been the best experience involving your friendship with Canuck?

“Hanging out with a wild crow every single day was the best part. Getting to tell our story in the documentary film, Canuck and I, was a definite highlight. The documentary allowed people on a wide scale to see how truly incredible not only Canuck is, but crows are in general.”

How long did your friendship with Canuck last?

“Our friendship started on July 5th, 2015 and lasted until his unexpected disappearance in late summer of 2019. Even though Canuck may be gone, he left a huge legacy. Not only in this neighbourhood but worldwide. He’s remembered as the feisty, friendly Crow with much to teach us about the world around us. I’m honoured that Canuck chose me to be his voice.” 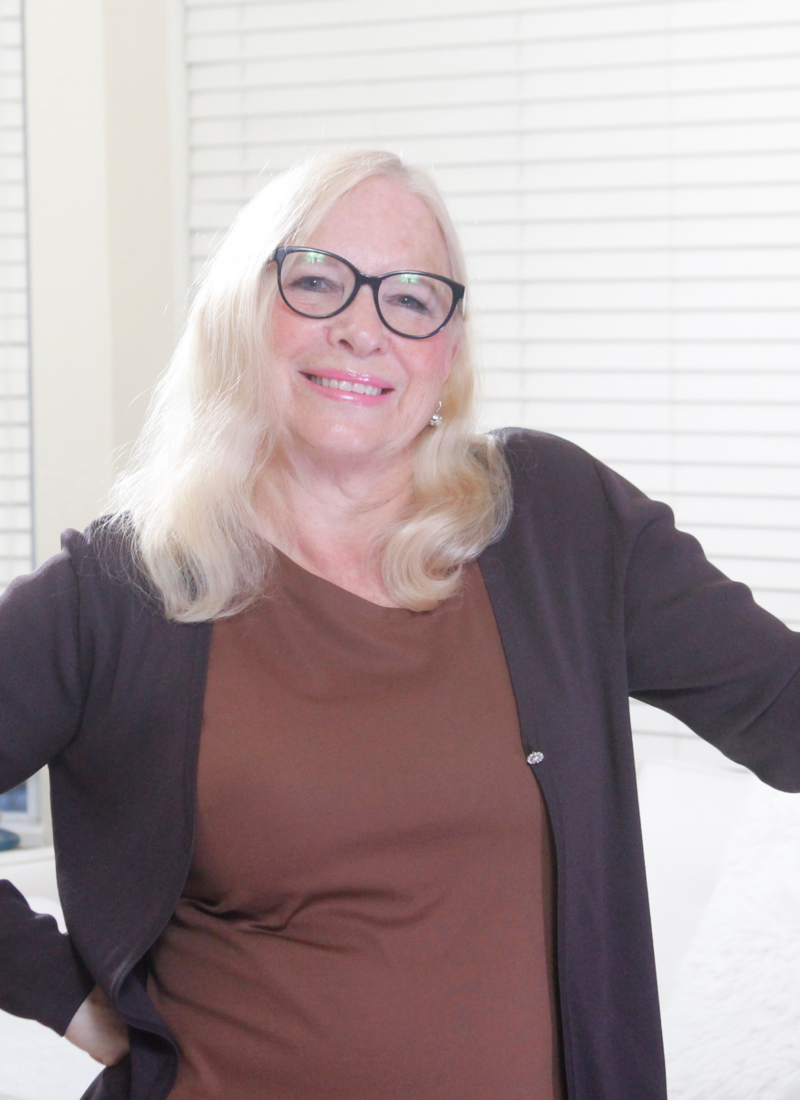 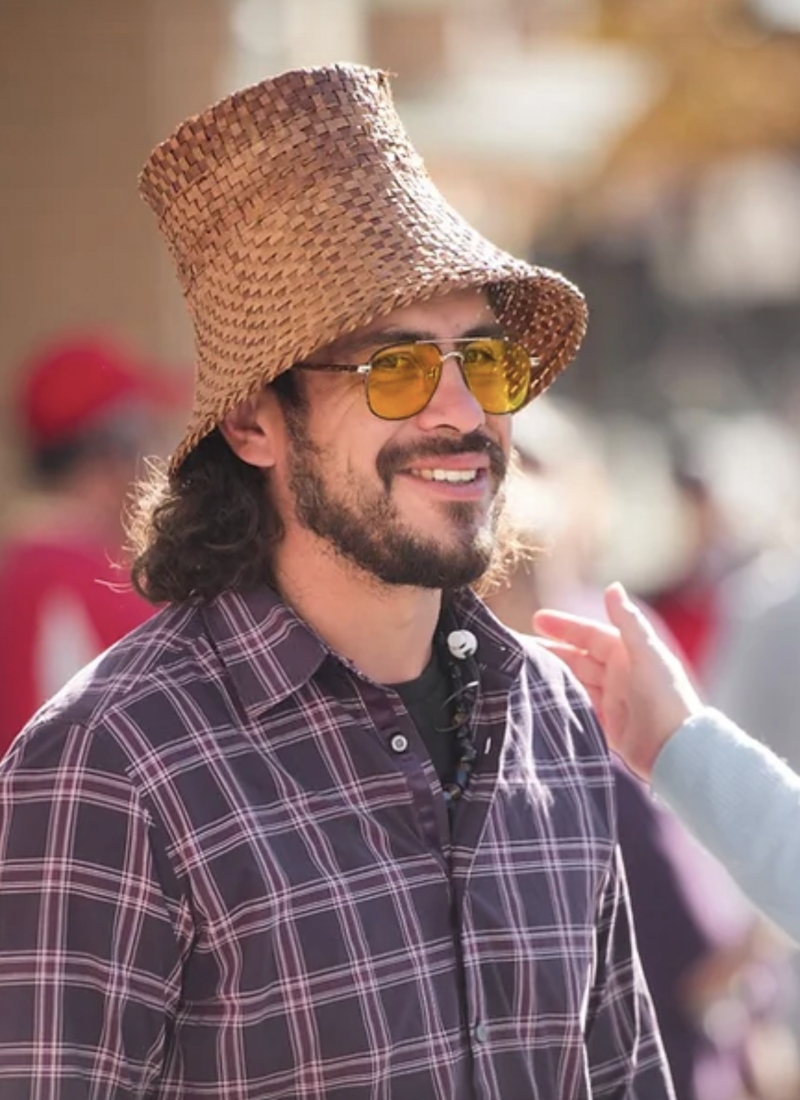 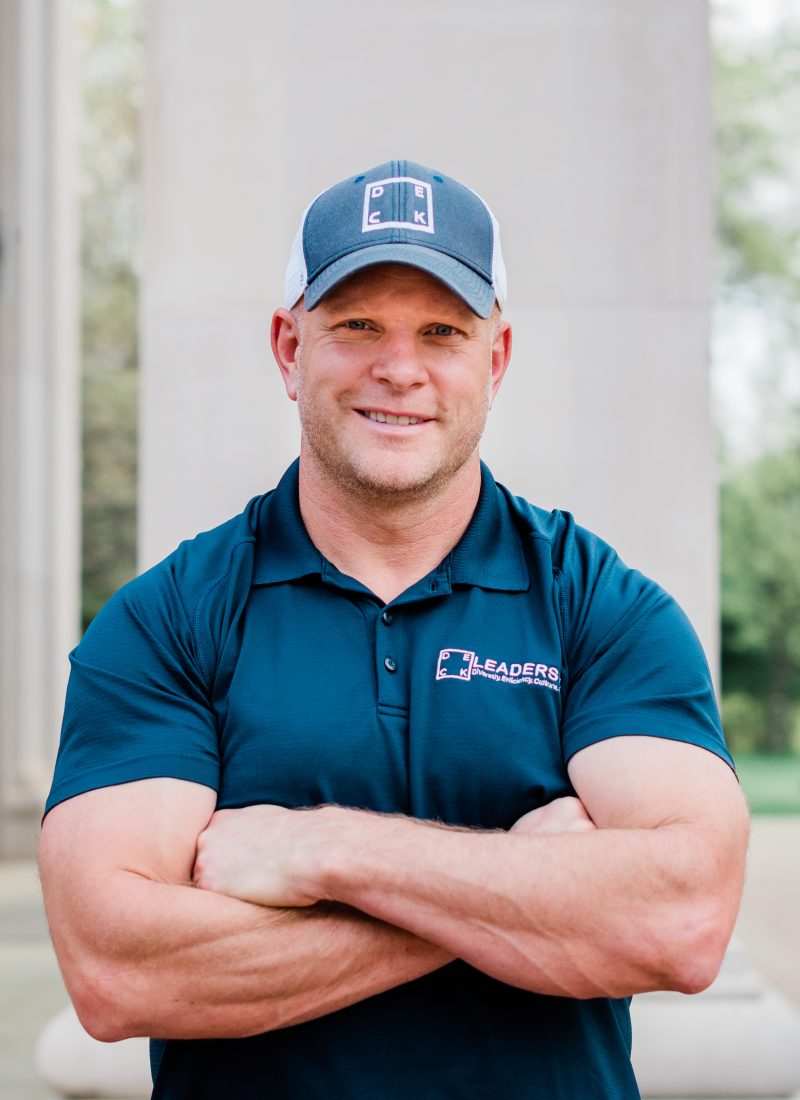 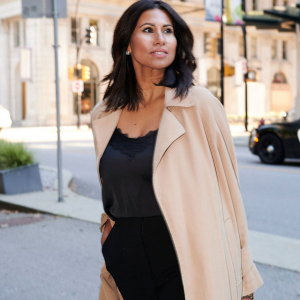