Suzanne Sendel reinvented herself at the age of 52, leaving behind a sales management position to join the visionary world of eyewear distribution. Susie’s previous roles were served in the architecture and design industry, running her own sales agency while furnishing luxury resorts and hotels, worldwide.

Seven years ago, on a vacation, Susie’s glasses broke and while awaiting the repair, she discovered her future right in front of her!  In purchasing a hand painted frame, she wore it proudly and no matter where she went, Susie was stopped by folks everywhere, inquiring, “Where are those glasses from?”

A year later, Susie reached out to the manufacturer and two weeks later, she was on a flight to Israel to meet and vet her future.

Two years ago, Susie awoke from a dream.  She quickly sketched out a design and went back to sleep.  A year later, the original FTG was born and although COVID slowed down everyone’s life, Susie’s self-designed optical accessory took off!

To date, Susie has reps across the USA, Canada, the UK, Italy, Australia, and the Netherlands.  Only one year into her launch, Susie has become a great leader and visionary in the optical industry and is now beginning her journey into retail, hospitality and promotional companies who appreciate the intrinsic value of a “problem solved”.  The original FTG is an optical pouch that safely keeps your specs, you never lose your specs again and eliminate bulky cases.

The Original FTG is revolutionary in the optical accessory market and is being sought after by many companies who share her vision in thinking “outside the box” and innovating a category that has been more or less dormant.

To date, Susie’s sample bags include Coco and Breezy, Catherine de ‘Medici, Round Ten, Kazoku, David Green Eyewear and Customeyes. The Original FTG is the perfect add on to anyone who wants simplicity and solution when it comes to toting your frames.

Being nominated for the RBC’s “Women of Influence”, winning awards from the LinkedIn Town Hall organization, and being featured in various publications including www.travelife.ca, Susie is thrilled with the success and interest in her agency and offerings.

A true visionary, risk taker and believer in reinvention.  “If you don’t take chances, how will you ever know if you have what it takes?”

Success is a state of mind and Susie is committed to bringing her products to market with passion, fashion, and drive! 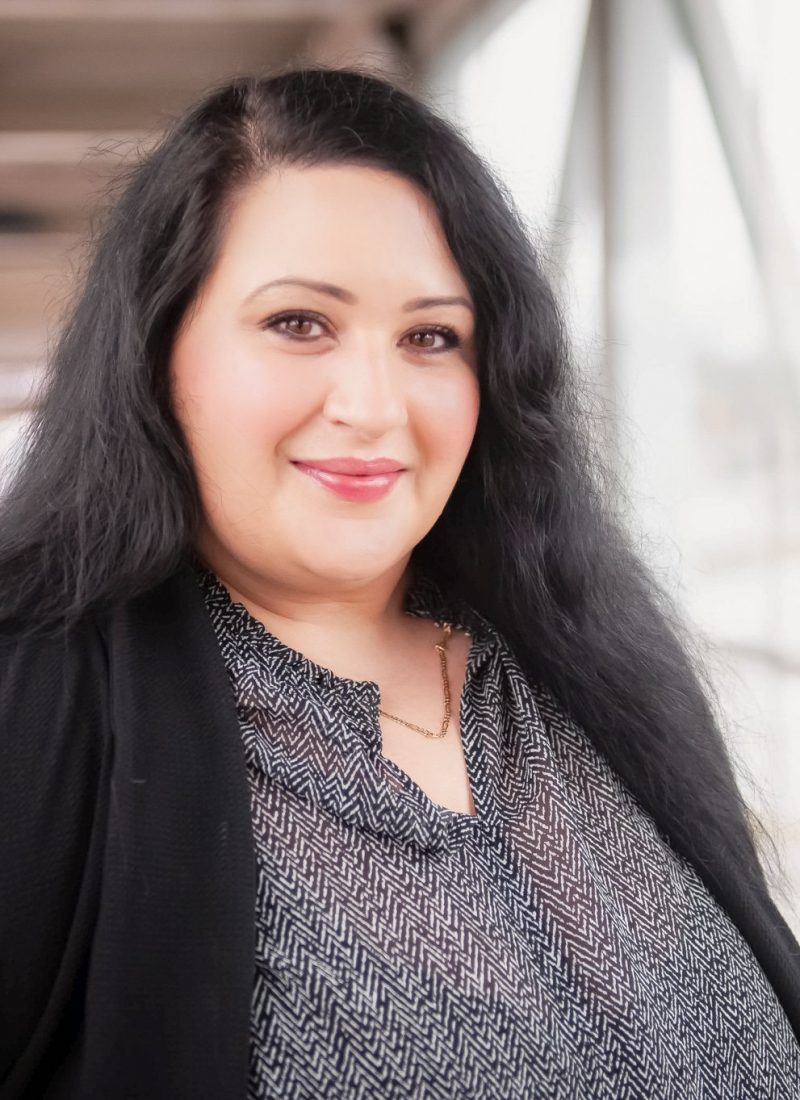 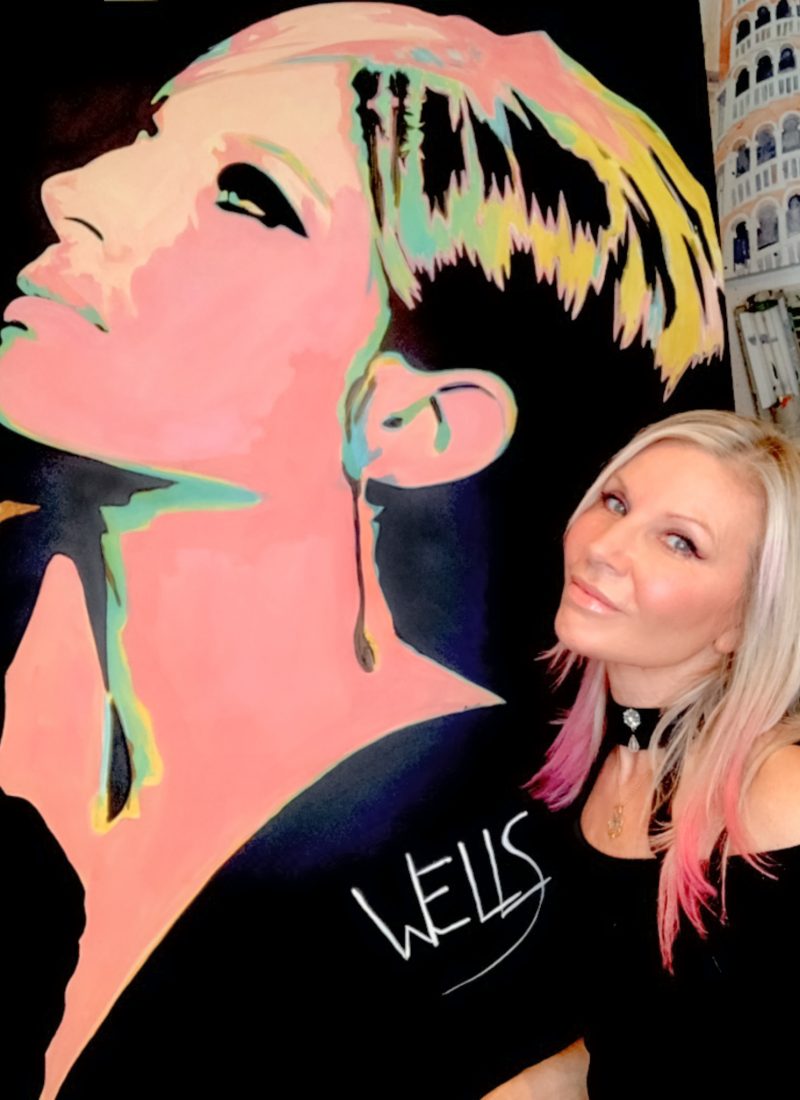 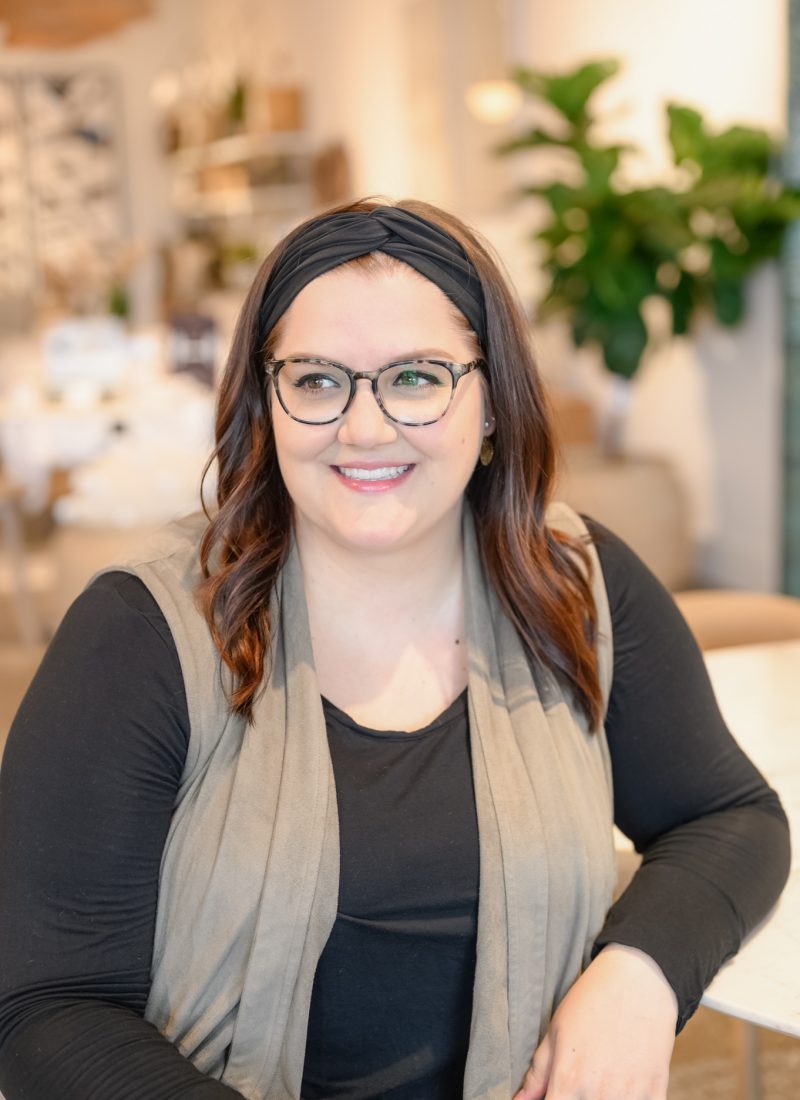 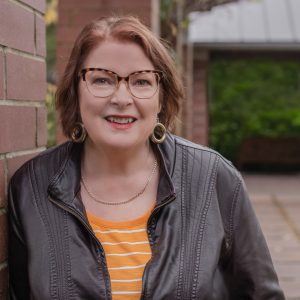