Nadine Sands is a wife, mom, stepmom, and grandma. She is a fitness instructor, an education assistant, and a two-time best-selling award-winning author.

At the age of 19 I eloped. Without telling a soul, I got on an airplane to Los Angeles with my boyfriend Mike and returned home his wife. I was pregnant and this was the “brilliant” plan we devised.

At 21, while expecting our second child, with no direction career wise, I signed up for a course to become a fitness instructor. I was certified just weeks before our son arrived. Four years later, with six-month old baby-number-three in my arms, I opened the doors to Fitness Works—the exercise studio a friend and I started.

Babies and business, these were my twenties. Mike was a student and worked two jobs. I remember feeling lonely because he wasn’t home much. I didn’t really confide in anyone, except God. I talked to Him a lot.

My thirties were a time to spread my wings. We closed Fitness Works—the end of a dream but the beginning of other things in the fitness industry. I started a women’s prayer and encouragement group. These were also the years I traveled to Brazil and Africa where my parents did missionary work. Some of that work included drilling wells in villages in Malawi, Africa.

At forty I became a grandma. Mike and I felt extremely blessed to be young and healthy grandparents. Two years in, Mike was diagnosed with the terminal illness, ALS.

I started a blog called, ALS With Courage, to keep family and friends informed. It was also a great way to inspire others with Mike’s positive attitude, unwavering faith, and wonderful sense of humour. For me, it was therapy.

I continued to teach fitness classes, which was also therapy. During the last year of Mike’s life, I went to school part time, and I also wrote a book called, Hold On, Let Go: Facing ALS With Courage and Hope.

Mike passed away in January 2015. A few months after that, my book launched. Just weeks later, I graduated from my Education Assistant program and started a new career with the school district where I live in Maple Ridge, BC.

Just over a year after Mike died, I learned something that blew my mind – I was able to love another man. I received a beautiful letter of thanks from this man Chris, who explained how my book helped him after his wife passed away from cancer. From friendship to love, we fell quickly, and in May 2017, Chris and I got married.

My second book, High and Wide: When Grief and Love Collide, launched in the fall of 2019. It’s the story of grief and healing proceeding Mike’s and then my mom’s passing. It’s about the blending of sorrow and joy, and God’s mercy. It’s about love—human and divine.

Now at 53, I can’t believe how time flies by so quickly. I know better than ever that life is a vapour. I have become familiar with the delicate balance of exercising faith for the future and gratitude for the past. My goal is to boldly make the most of what’s left while pausing frequently to humbly give thanks for every moment of this bittersweet and beautiful life.

I continue to teach fitness classes at the local rec centre. Last fall, I started posting a weekly encouragement/prayer video on Instagram and Facebook. My third book, a children’s book about my dad’s life, is in the works. Since the passing of my dad in January, Chris, and I, along with my sister and her husband, have taken over our parent’s charitable organization, Project Wellness. We look forward to continuing the good work they started many years ago, including adding to the 61 freshwater wells they drilled in Malawi.

I am honoured to be a co-author of pursuit:365 – 2022 edition! My piece is a tribute to my sister (sisters/best friends). I chose June 1, one of the most beautiful days of the year—our mom’s birthday. 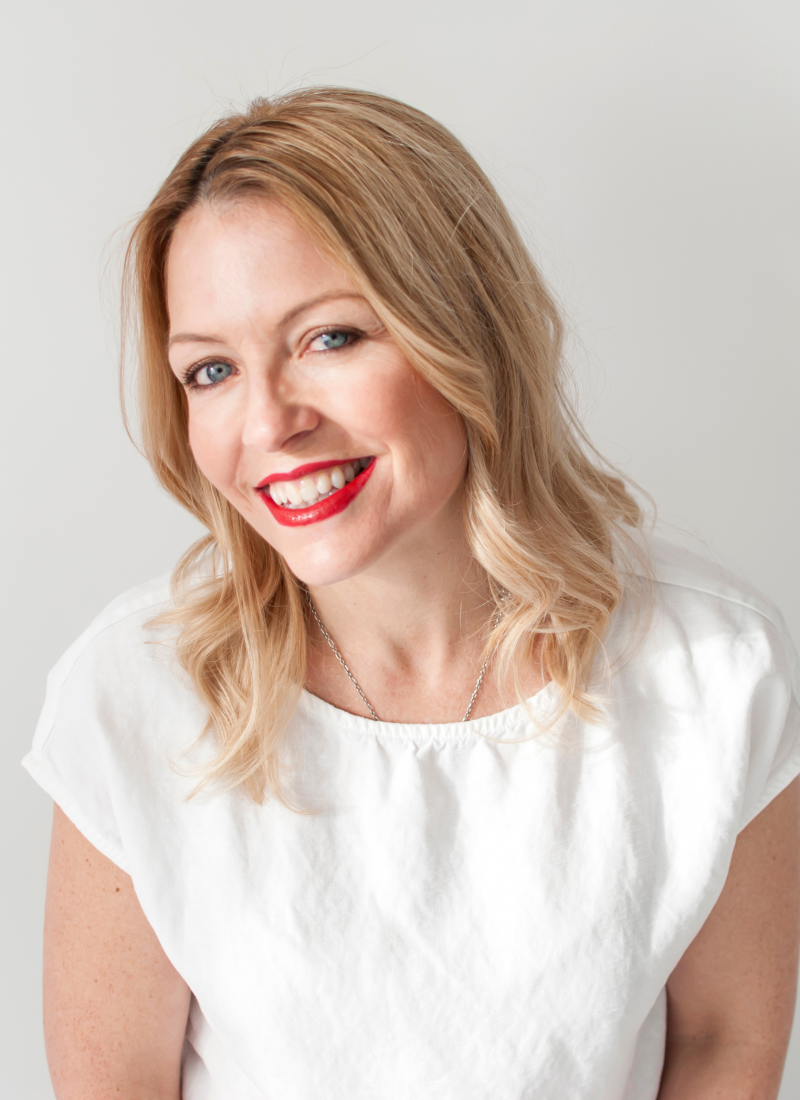 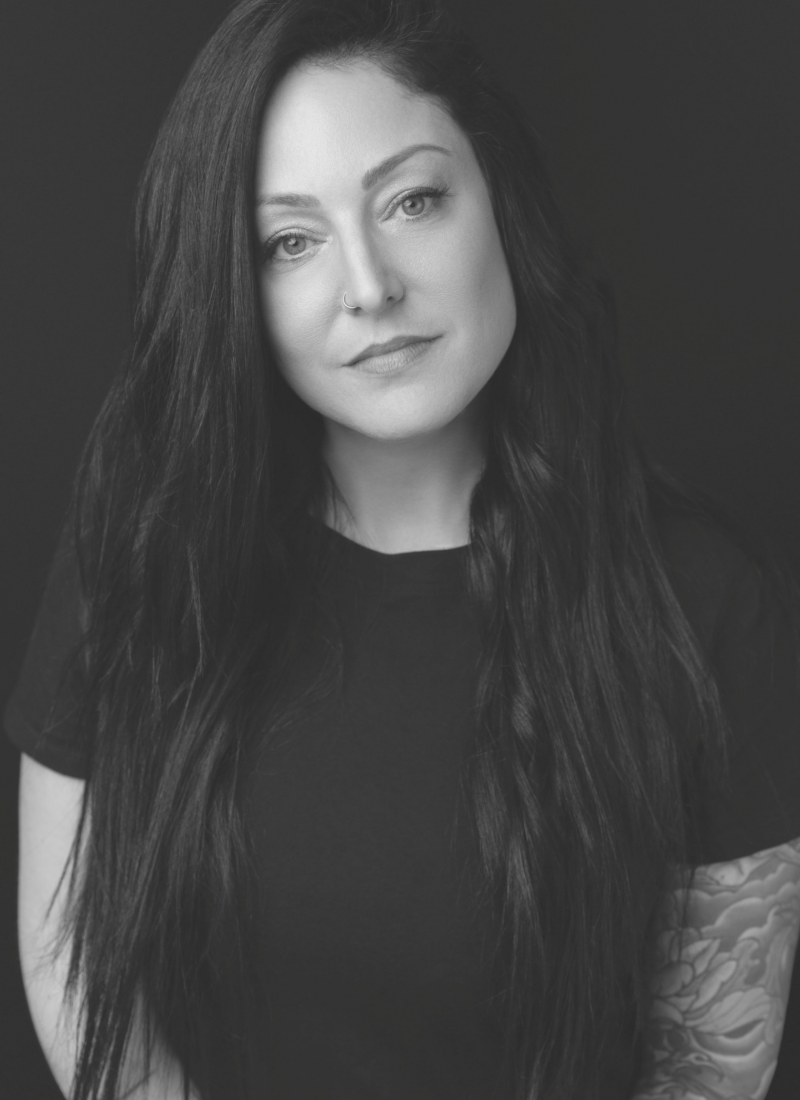 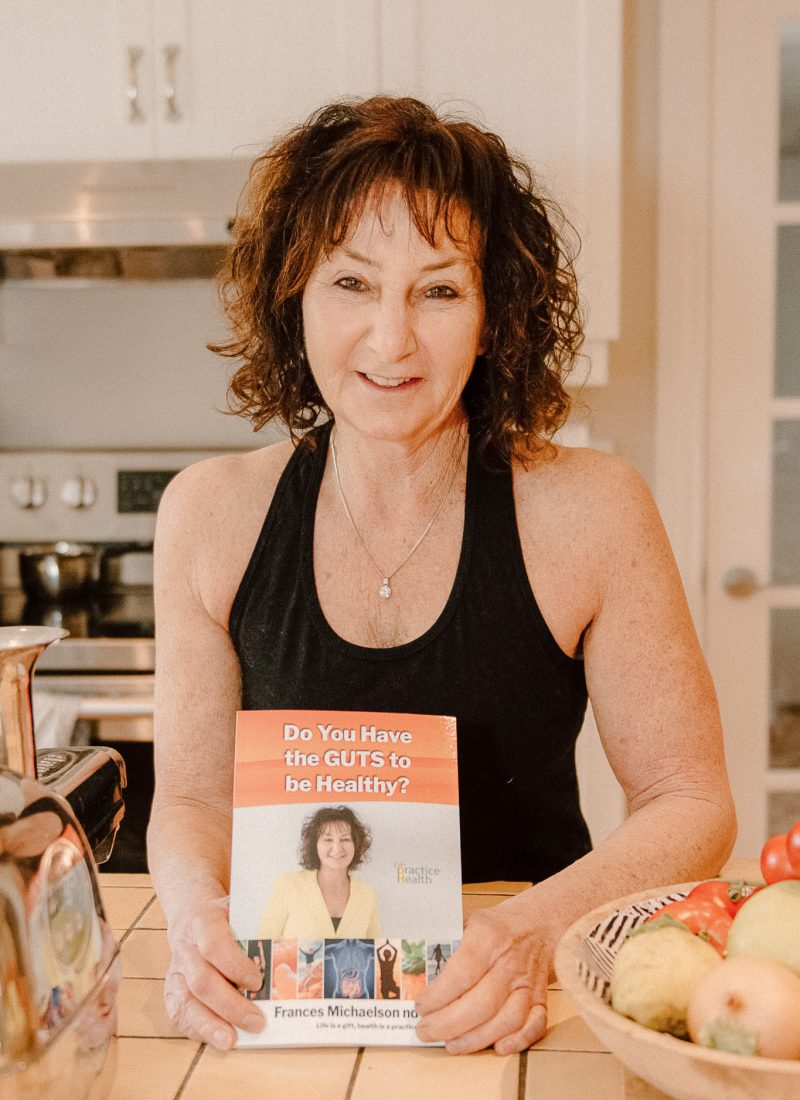 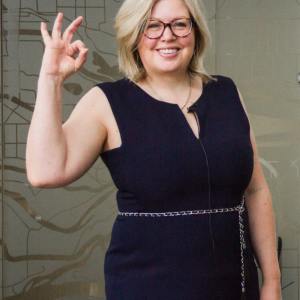