@jillmariamateasrobinson is set to see her Mateas family in Romania! Jill is a young professional. She is set to see her large family from whom she was separated at three. Adopted by Canadians in hopes of a better life in Canada, her life has been a journey to reconnect with her roots.

She has recently partnered with Armand M. Flores. Pairing her @imherewithmag business with Profolio, a Calgary based media company. She is excited to support her community in film and T.V.

If you could give your past self some advice, what would you tell yourself?

I would say to myself; that no one will do the hard work for you. Find people who truly align with what you do and your energy. Be positive, support women, be structured and communicate well with those you love and need.

When you first started your career, how did you know you were ready and what made you start?

I started dreaming of becoming an actress when I was 4, watching the Wizard of Oz. I felt connected to how Dorothy, who wanted to escape her life and go on an adventure. When I was young, I always wanted to do that too. I also wanted to find my big birth family, the Mateas’. With the help of Daniela Cups Apostoaei and Sevdin MacDonald, I found them through Facebook!

My first acting role was being a judge in Kristen Collins’ music video filmed at Numa Models. During college Zulie Alnahas had a group of us help her create the Go Fish T.V. series.

I ended up quitting my office job to pursue acting in Calgary! I started travelling to L.A. and Vancouver with my friends and have been to many events. I also started doing independent Public Relations work for celebrities.

Many friends have truly influenced my career. All of the people around me and the people I adore in T.V. and film.

My adoptive folks were journalists and were known in Calgary! I have always been in the media, starting with my adoption story featured each Christmas.

My long-time friend and boyfriend, Mike Mackenzie, demonstrated a lot to me through his music career. I learned little things like editing and creating posters. I learned about creating your own content. Over the years, I watched how Mike and Zulie did things, and I learned. Zulie Alnahas influenced how I put a project together! I learned about lighting, photography and style from Jordan Gooden.

My video skills and passion for documentaries came from Storyhive and CSIF with Sandi Somers and Corey Lee. My acting was influenced by-Norman Shaw, Bruce Blain RIP, and the Academy Of Dramatic Arts in L.A. throughout my 11 years in film and T.V.

I am creating content as an independent P.R. consultant and producing The Dreamers Series, a short documentary project about Canadian artists and what they have gone through to bring about their dreams! I am always taking acting roles that suit me.

On a personal note, I enjoy the time with my dog Relu Malin Cooper while I am busy focusing on my career as a young businesswoman!

Do you have a mantra or phrase you live by? What is it?

Love yourself and everyone else. Thank God for your blessings Appreciate what you have! I dedicate my career to my family and friends that I’ve lost along the way, like Benjamin Simbirski and Gerrick Winston. 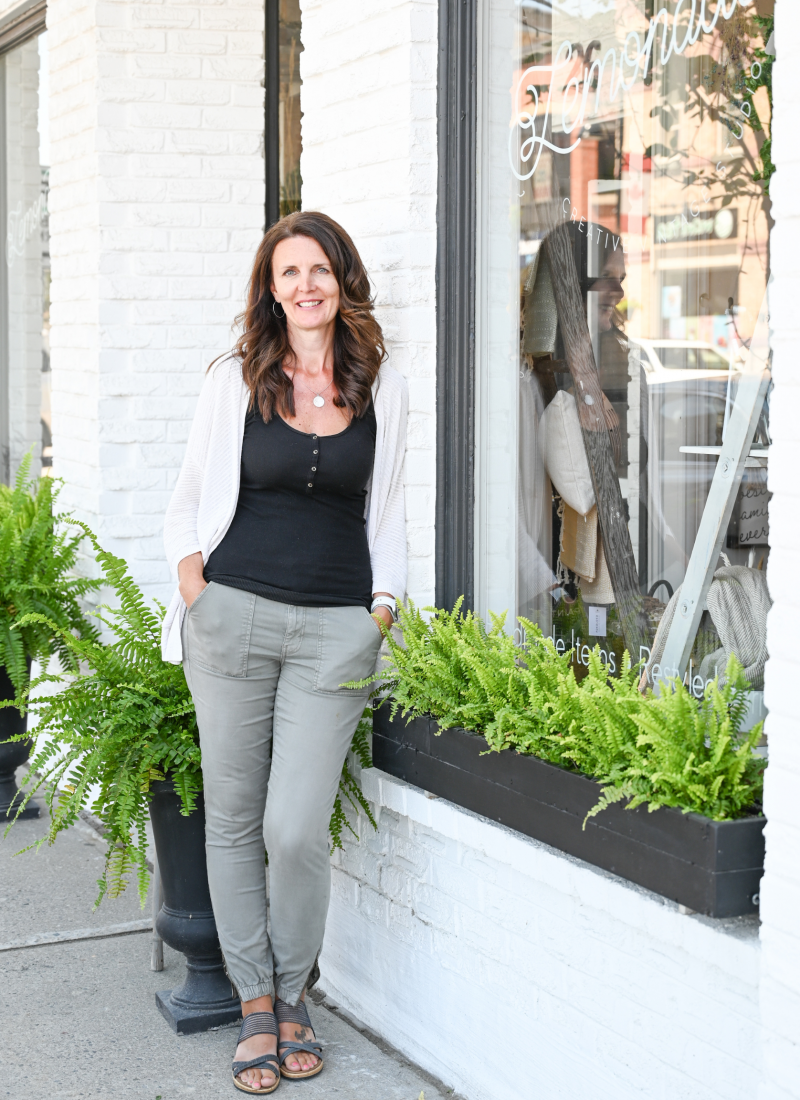 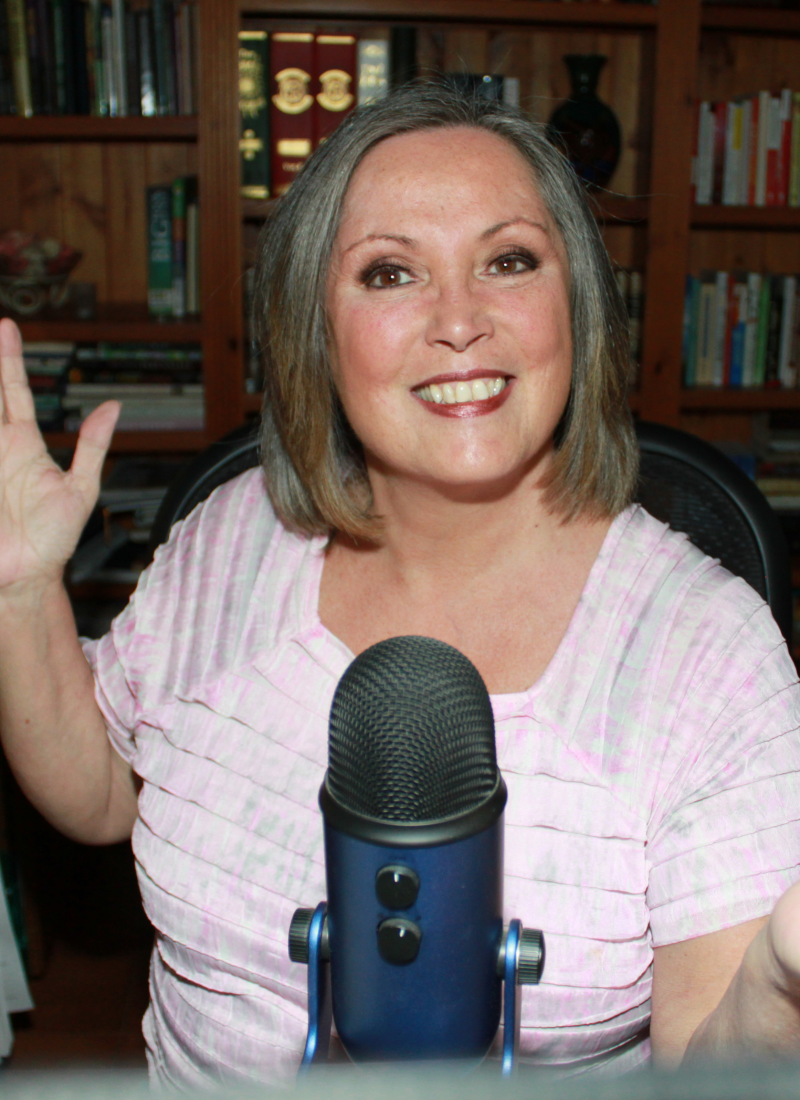 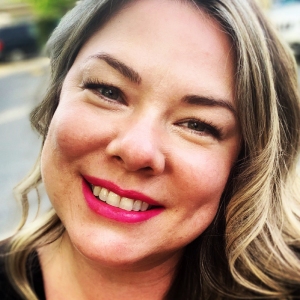