Bill Tsakumis is a husband, father, grandfather, entrepreneur, and philanthropist.

An immigrant to Canada in his late teens, he faced many of the same challenges others have in their own pursuit of opportunities, in a foreign land and culture, learning a new language.

The hope of greater things always at the backbone of his work ethic, he worked through the ranks of the restaurant business, from dishwasher to eventually owning and operating a chain of restaurants with his brothers.

Bill quickly adapted to Canadian society and embraced its entrepreneurial spirit. He strived to find opportunities to support not only his growing business but also his devoted wife and growing family of 5.

While immersed in the various business communities he saw so much possibility in the Vancouver market. This allowed him to discover his greatest passion: real estate investment.

With a keen eye, he accumulated land that he felt could provide long term returns. These early investments became the foundation of establishing what is now a thriving real estate development company.

Proudly, he has involved his children to take over the reins of the company he pioneered, fully entrusting it in the hands of the next generation. This allows him and his wife time to enjoy travels to the homeland and new lands, but most importantly to treasure more time with his grown children and their families.

Like many newcomers to a foreign country, he made a connection with other Greek immigrants, not only as a church-goer but participating in philanthropic endeavors and prioritizing the importance of promoting the Greek culture.

He would clearly say that his greatest joy is not as an entrepreneur but as a family man who cherishes being a husband, father, and grandfather. 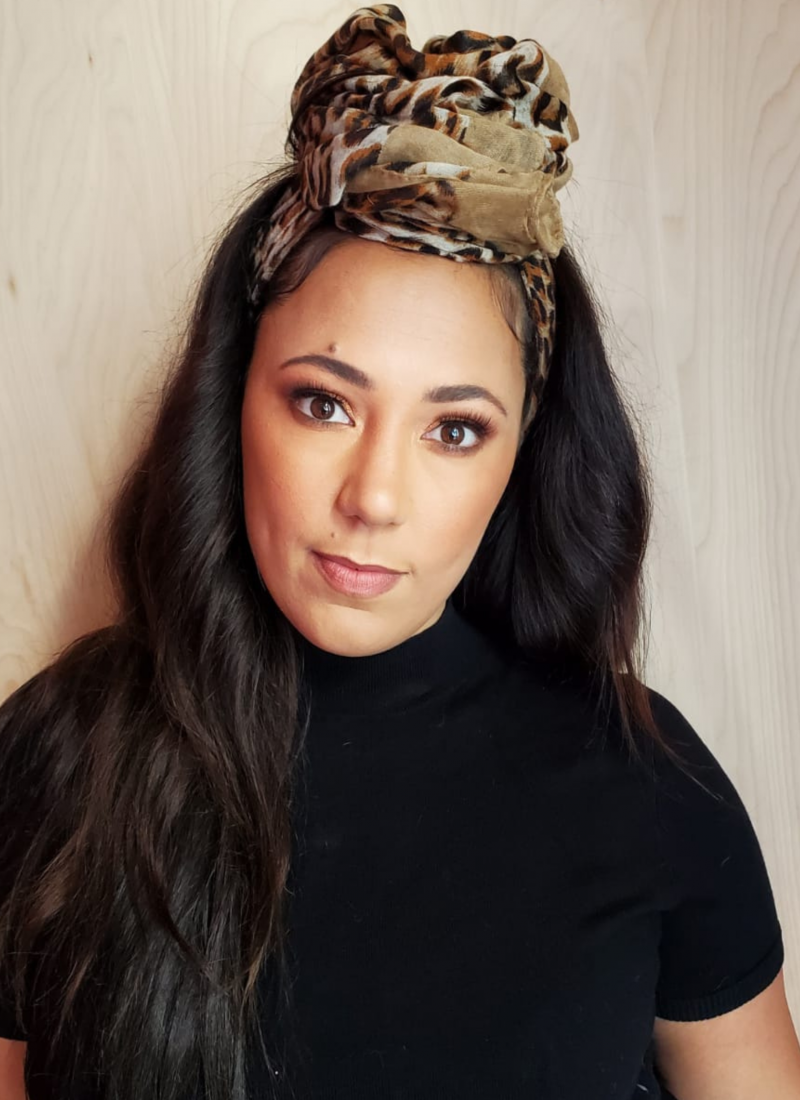 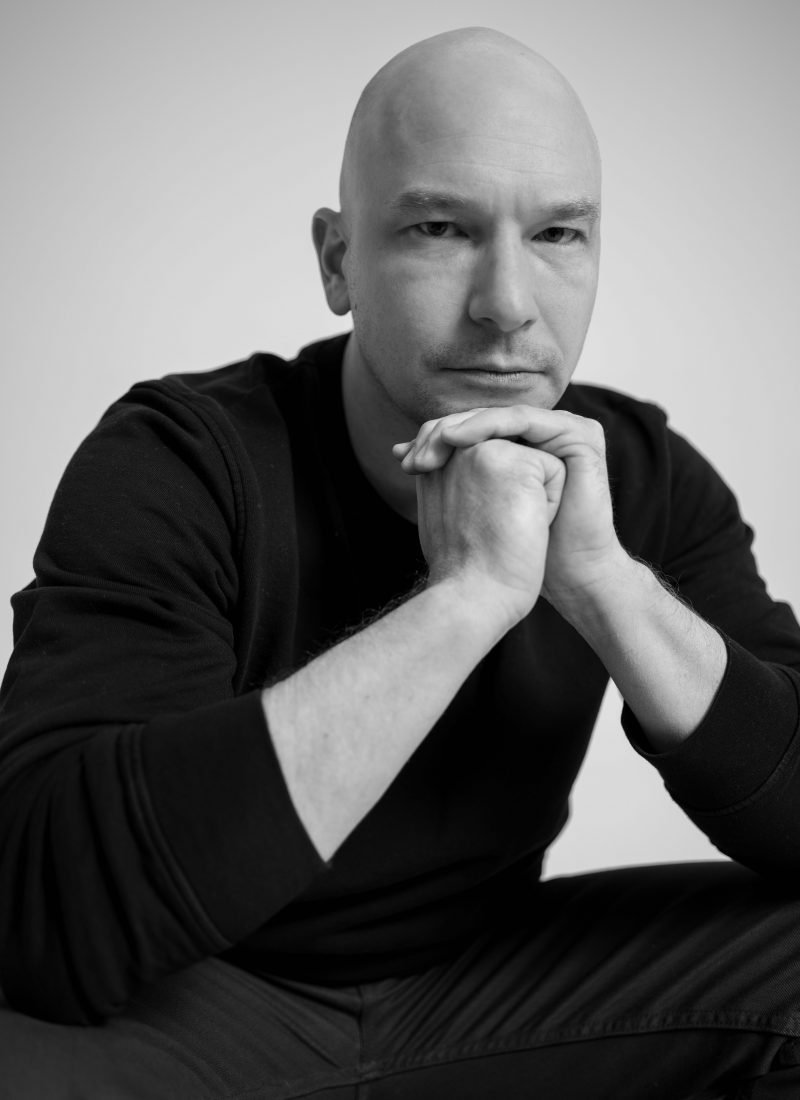 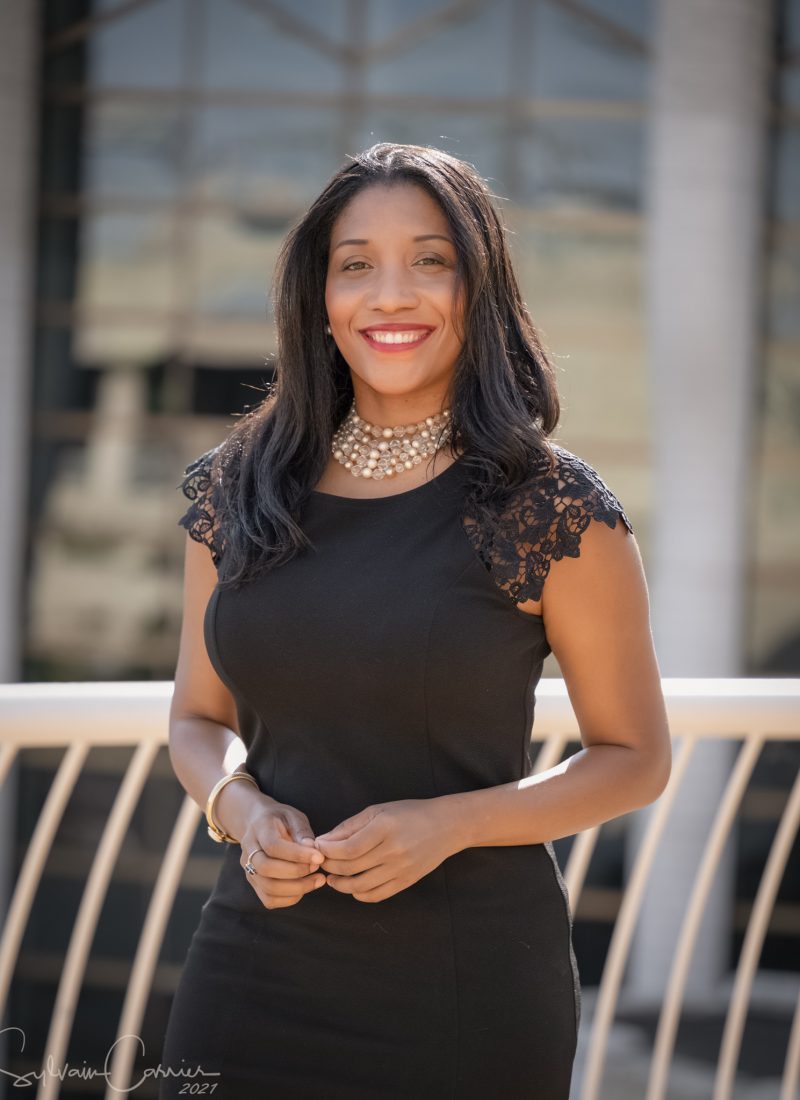 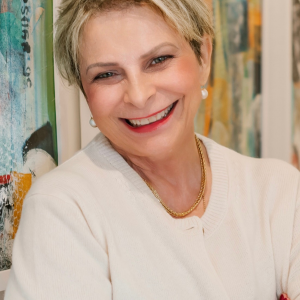