Bruce Gallagher captures images of the Spirit realm within the five elements, earth, water, fire, air, and ether. which are ever varied, and spiritually and visually moving. Bruce’s favourite thing about his photography is the ease at which he co-creates with the natural world around me.

Here is a smattering of the work I do.  The first image is called Cat Deva, taken in December 2010 during the simultaneous occurrence of the lunar eclipse and the winter solstice. I call the image Cat Deva in honour of my 23-year-old cat Oscar, who was put down that afternoon.  The photo light particles were approximately 18 feet in height and 7 feet in width, and they were pouring into the earth.

The second image of the two rock figures beside the road I title: ‘Albert was confident he could cross safely, Albert not so much.’ Taken in Alberta.

The third image of the orbs was taken at Kitsilano Beach in July 2010, and from my successive shots determined that the orbs were fully conscious and dancing to the timing of the fireworks and the music.

My fourth image was taken in Calaveras State Park in California and is called:   ‘He was always a fly-on-the-wall kind-of guy’.

My fifth image was taken during the thanksgiving weekend of 2012 and is called the Mount Ida Sphinx.  Mount Ida is a well-known site of UFO activity and other phenomena.

I hope this reveals to you some of my work that is grouped in a talk I give called the ‘Gift’.  My purpose in all of my work is to share some of the make-up of the elements, air, water, land, fire, and ether that is not visible to all people, but nonetheless are about us all the time, and comprise our living home.

In the future, I will take this talk to a YouTube platform and in the form of a book. 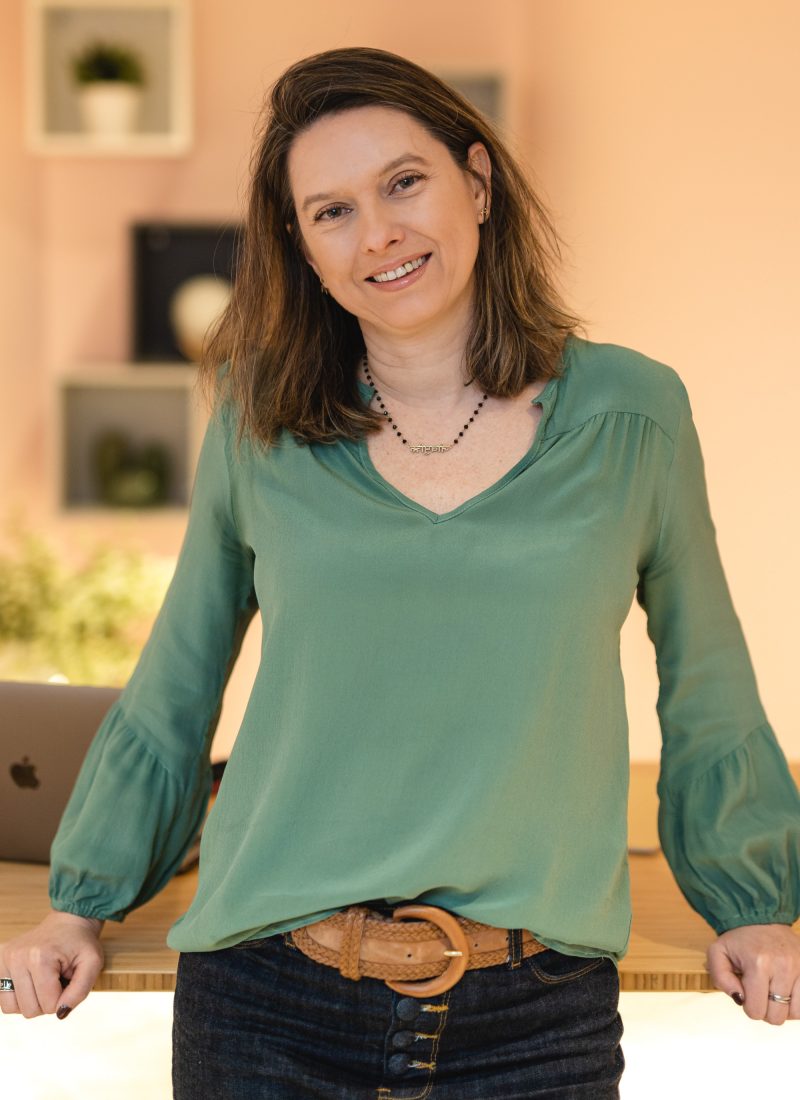 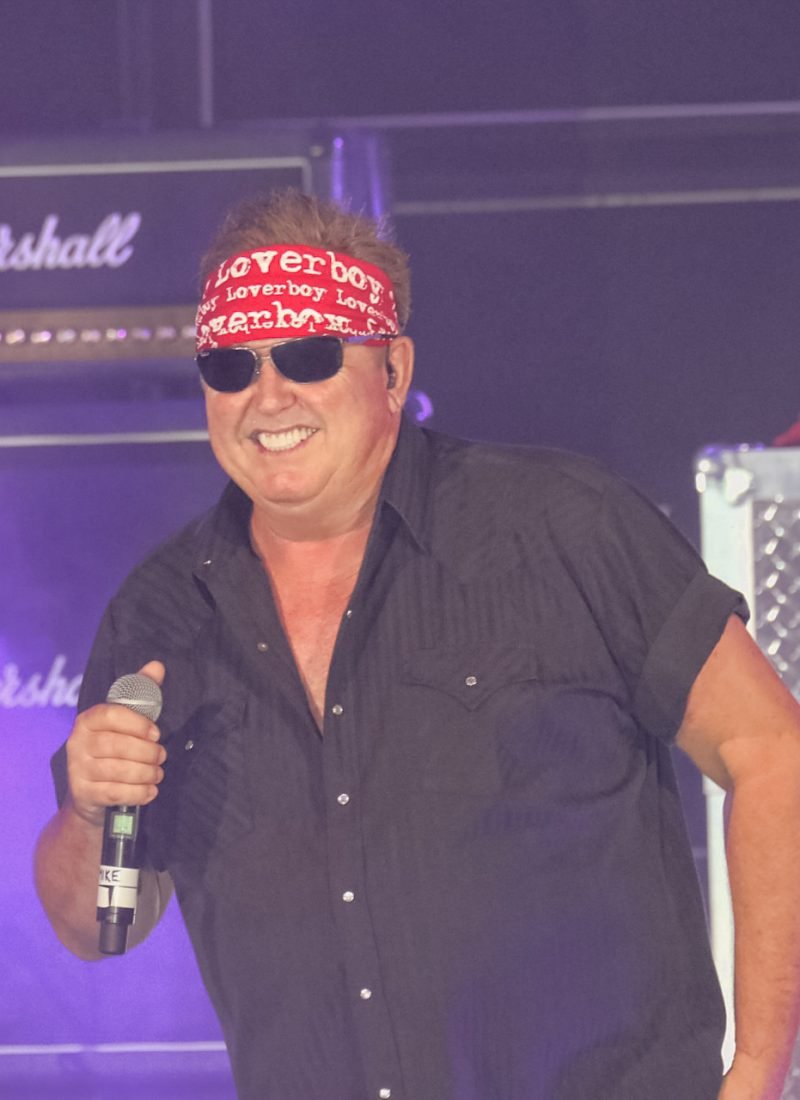 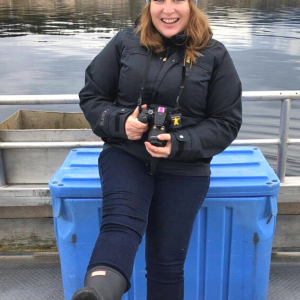