Tommy Chong is a multi-award-winning actor, director, writer, musician, comedian, cannabis rights activist, and one half of the comedy duo “Cheech & Chong.”

I would be an equality fighter; the guy that fights racism all his life. I would like to be known as the guy that changed how everybody thought of Latinos. For instance, when we did Up in Smoke, we took the Latino character who was a dangerous guy and made him very funny and lovable.

What is your favourite part of being a comedian?

The great thing about being a comedian Is that you’re always searching for truth. And when you find it, truth will make you laugh. That’s why people have a hard time sometimes at funerals or some solemn occasions – you’ll have this uncontrollable urge to laugh. That’s the natural outlet for emotion. You can go angry, or you can go funny. You’ve got a choice. A lot of people go angry. They start ranting and raving. But the best way to handle it for your body Is to find the humour and everything there’s the humour in everything.

That’s why when I was a kid, I always had a friend like a Cheech. And there was just some reject that I would make friends with some guy because he was like myself, bullied because you’re small and you couldn’t protect yourself so you would find the humour. I don’t know how many bullies got so pissed off at me because I would find their weakness and just mention it casually. They would smack you but instead of hitting back, you just question their bandwidth.

Did you go into your career with the desire and or intention of creating cult classics or a cultural movement, or was that just a by-product of your authenticity and your message and just what you’re passionate about?

To be very honest with you, everything in my life has been ordained. I was very quiet about this for many years, but the truth is that I discovered the power of prayer way back when I was so young. I was raised by nurses and the only entertainment we had when we were kids really wasn’t movies, wasn’t television, it was Sunday school. That was the only reason you got dressed up was to go to Church and especially Sunday school. And there weren’t very many kids in Sunday school. So, I had a one-on-one, usually with the teacher. I learned the power of prayer. I learned that it’s so powerful. And the reason it’s not used just by a few Holy men and guys like me is because of our enormous success at being able to cope with worldly things that happen to you. I’ve gone through all these things, being incarcerated, cancer, all these things, and every time something like that happened to me, I always got a message from the Cosmos – from God – that it’s okay. It’s going to be all right. Everything’s going to be fine.

I did a movie about God. And when I went to the premiere, they said, “what did you pray today?” “What did you talk to God about today?” And I said, “you know, I never talked to God. I only listen,” and that really is the secret.

Is that the mentality and the kind of perspective that you take into your work with reforming the justice system?

Oh, sure. You bring humour. You bring humour in there. When I went to court and I was trying to stay out of jail, I came up with this whole plan because I was helping a charity. I realized that it was Karma. I had to go to jail. That was my Karma. I was meant to go to jail because I was needed in jail. That’s where I am now. I’m at the point now where people got to hear what I have to say, but I can only say it to people that want to hear it, and that’s exactly where I’m at now. So, what you want to do to be successful is to really examine yourself, and examine what makes you good because success can be a trap. You’ve got to be careful what you ask for because you will get what you asked for, whatever it is. That’s why we’re here. We’re here to learn. 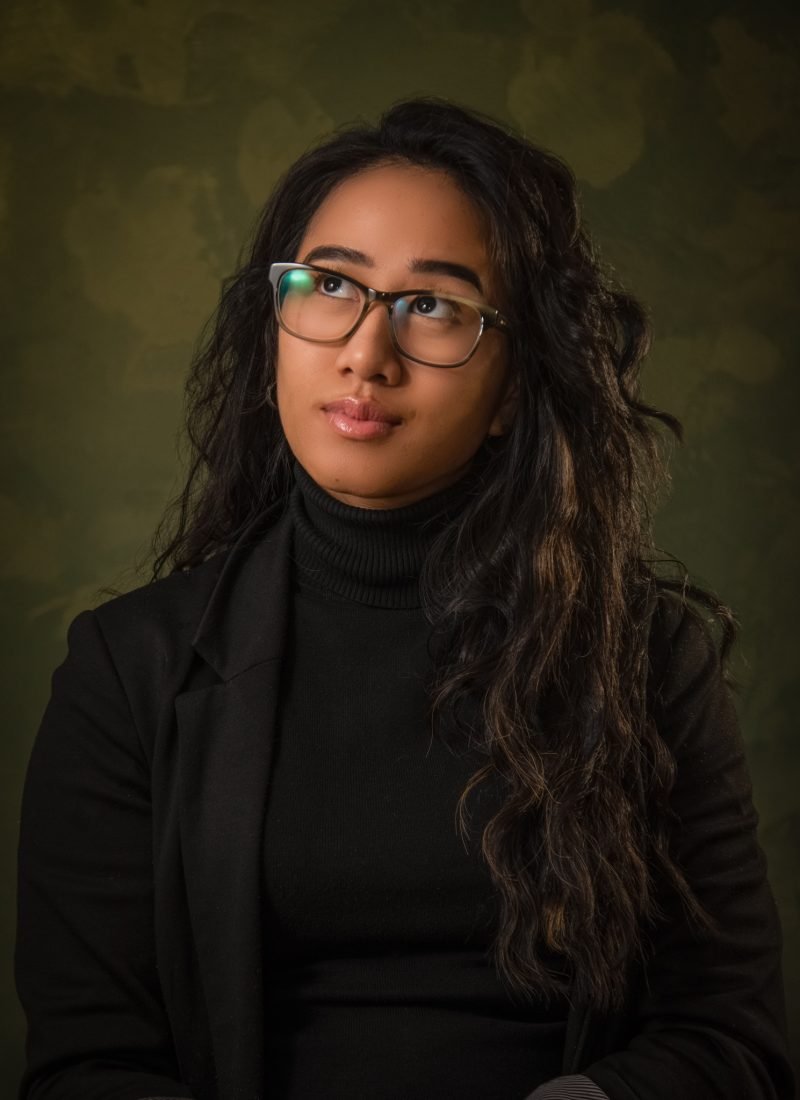 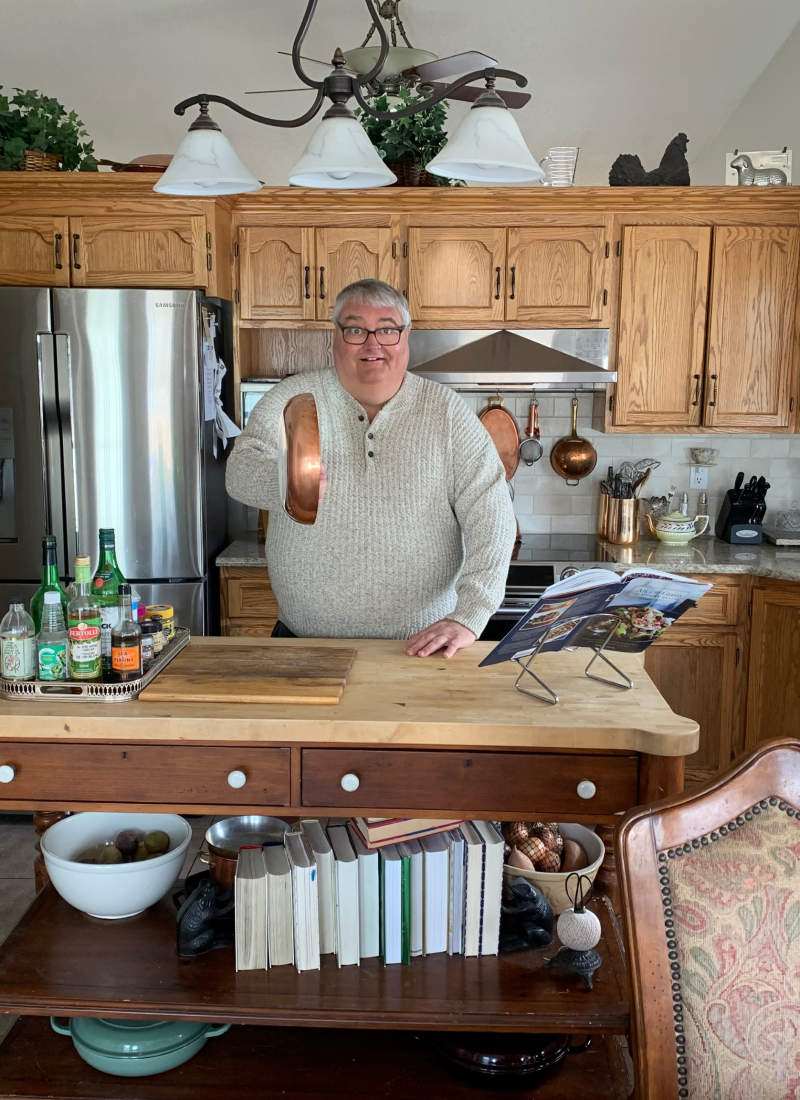 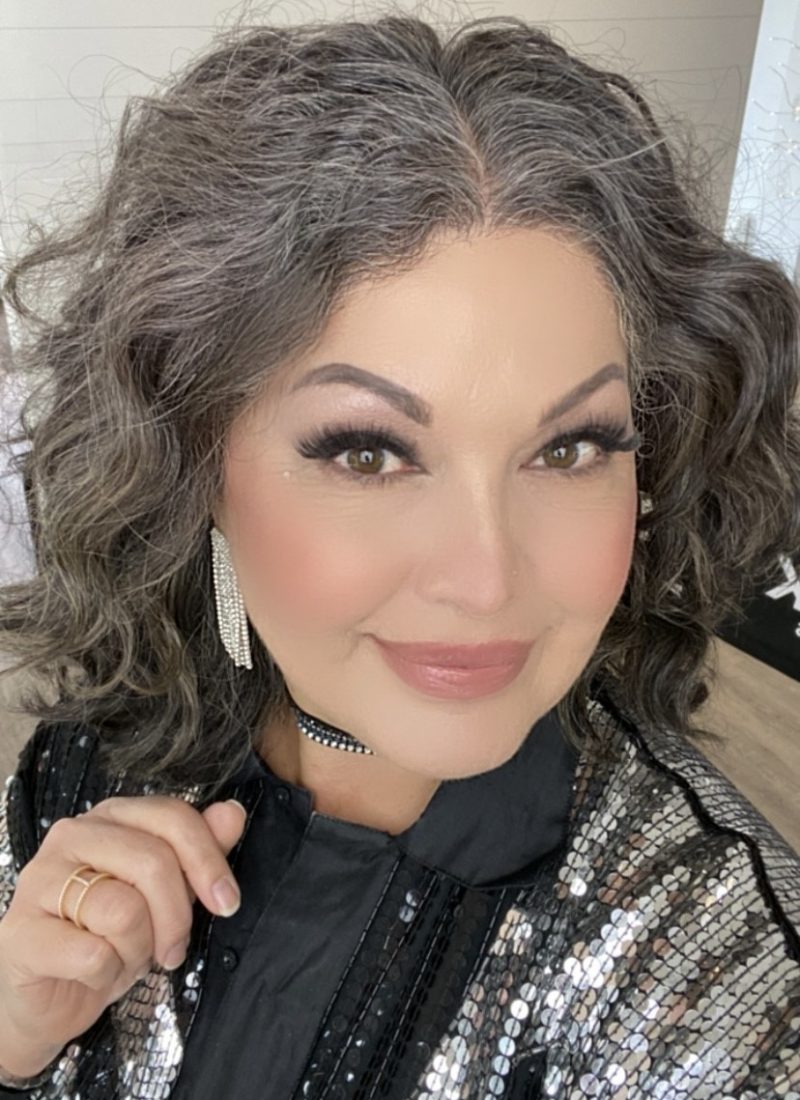 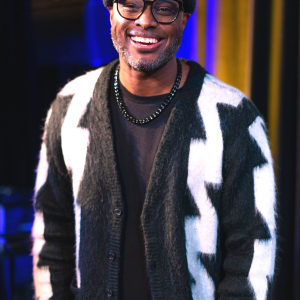