Isah found refuge in Canada after surviving two homophobic assaults that almost took his life. Homosexuality is considered illegal in his birth country of Uganda, and Isah had to live with a constant fear of either going to jail for life or being murdered just for being gay. After the second attack left him in a coma for a week, Isah fled to a refugee camp and was accepted into Canada after a few months. Isah celebrates every day that he wakes up and is grateful to live in a country where he can be proud of who he is.

When you are growing up and realize that you are gay in Uganda, you lose self-love, self-motivation, and self-esteem. You become an empty box, and you don’t know which direction to take. You don’t feel safe each day. You will pray and fast, but nothing will change. The more you do those things, the more you feel a strong connection toward men.

It’s not easy going into the refugee system. If you are not prepared, you will starve. But if you go in with an open mind, it’s easier for you. If you try to resist, the process becomes hard because your mind has already decided it is hard.

The day they told me that Canada accepted me, I was so happy. I didn’t sleep for three days because I was afraid that I would miss something if I closed my eyes.

Even though people say that you’re safe in Canada, I still don’t feel it. There is still fear at the back of my mind that someone may come to beat me. It takes a lot for you to really feel safe. But you’ll see yourself change. You’ll become less stiff. You’ll learn to do things you never thought you could do. Living in Canada will change you a lot. 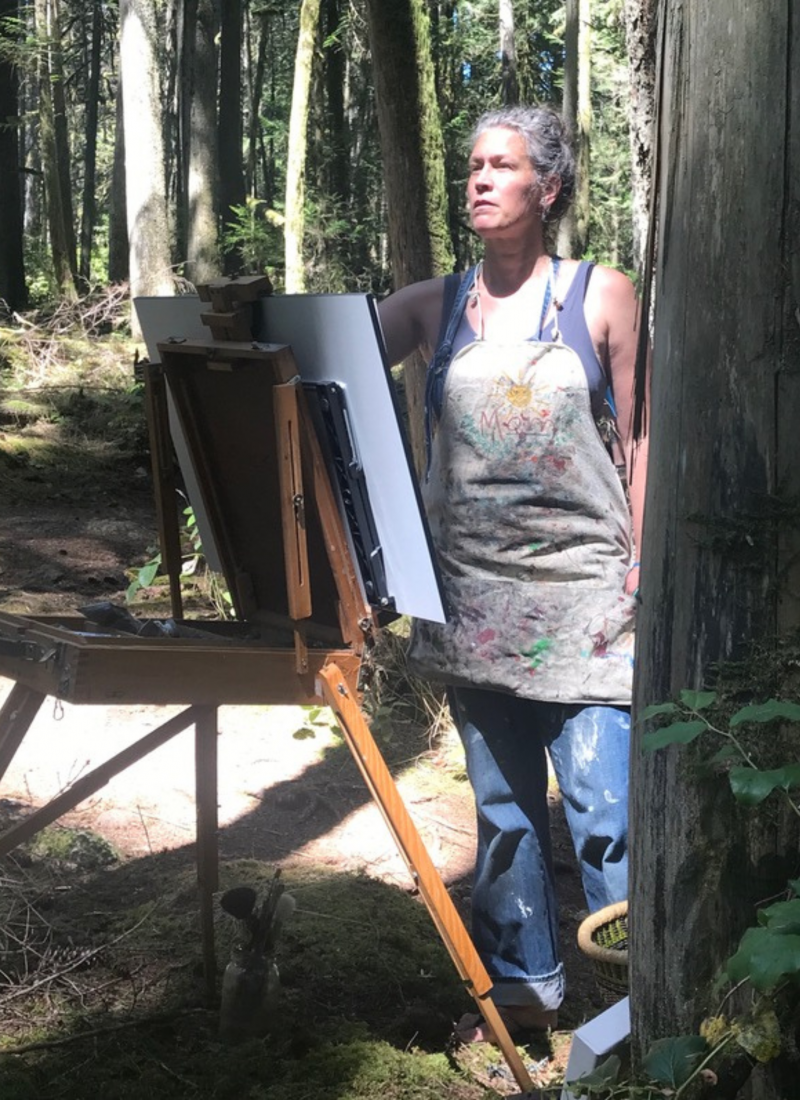 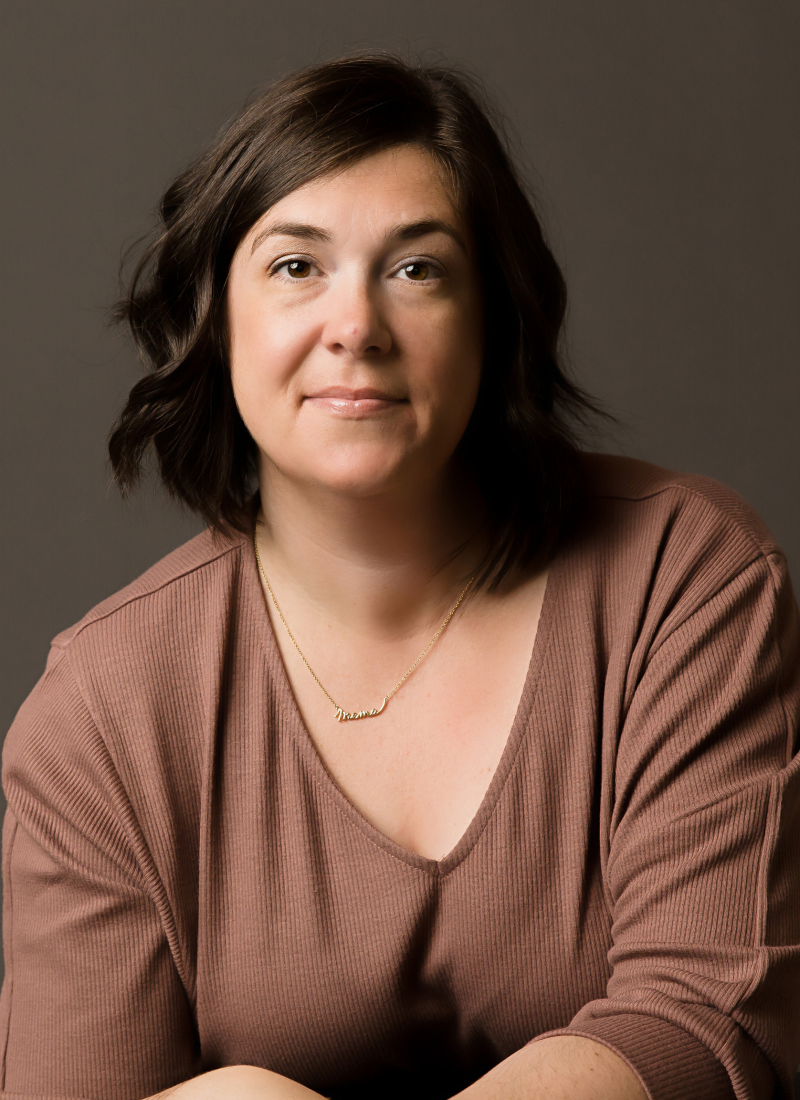 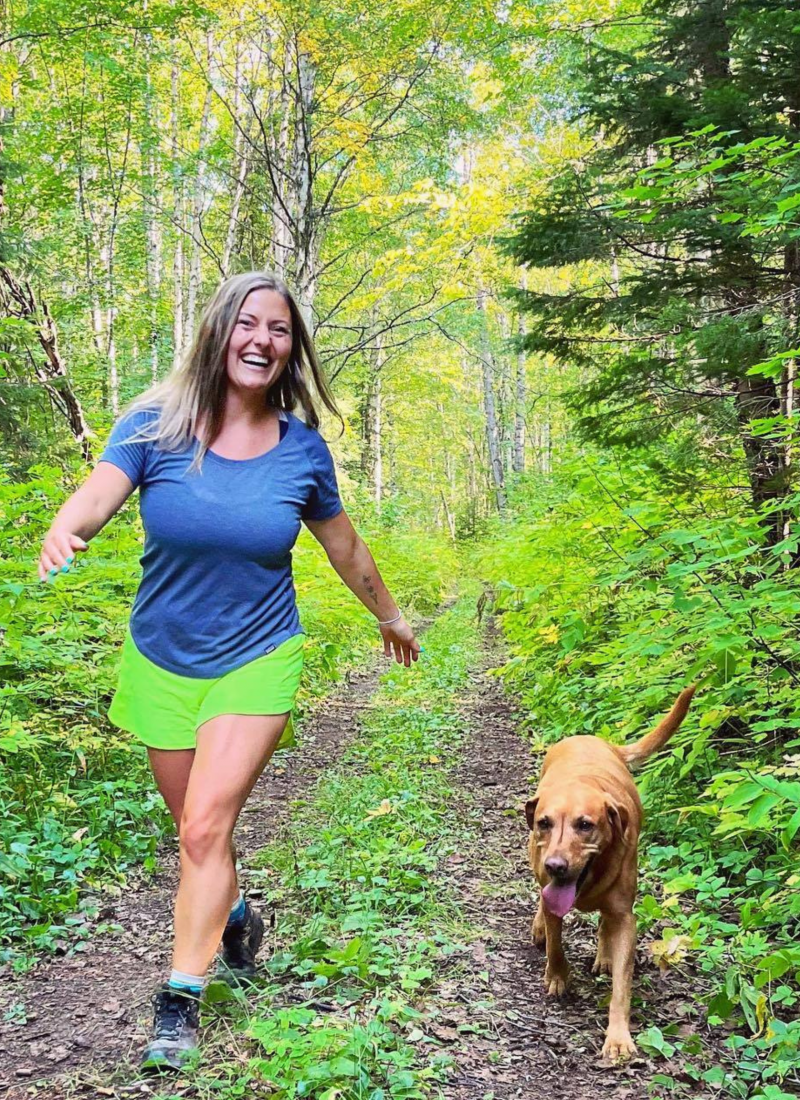 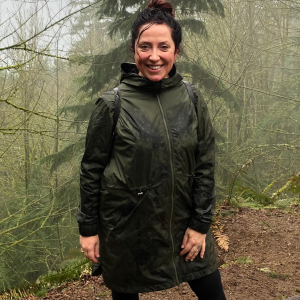