For the past two and a half decades, Laura Mennell has maintained a busy and thriving career as an actor.

She recently starred as Mimi Hynek in the Robert Zemeckis series, Project Blue Book, for History and A&E. She also had a lead role in the first season of Peter Farrelly and Bobby Mort’s comedy Loudermilk, opposite Ron Livingston. Additionally, she recurred as a guest star on Amazon’s highly acclaimed drama The Man in The High Castle and the CW’s Batwoman. Originally, Ms. Mennell became known for her work as a series lead in Syfy’s Alphas, Warner Brothers’ blockbuster film Watchmen, and A&E’s Emmy Nominated Flight 93.

Another highlight in her career included working with The Electric Company and The Arts Club Theatre’s Tear the Curtain! in Vancouver and remounting the production at Toronto’s Canadian Stage.

Laura has been recognized as a UBCP/ACTRA, Leo, and Jessie Richardson Theatre Award nominee.

When not acting, she can be found hanging out with her cat, Louie, or making tasty home-cooked vegetarian meals with her artist boyfriend, Mike Soloman.

Q. If you could give your past self some advice, what would you tell yourself?

Don’t be afraid of making mistakes! Lots of them!

I’ve said this before, but it’s so true.

Mistakes are terrifying, especially if you work in a creative business. No one wants to fall on their face, but it’s inevitable and needed for growth. The only way to learn is to fail once in a while. Embrace it! I still need to remind myself of this because it’s unbearable hitting roadblocks and challenges. But honestly, setbacks make you better at your craft and make you more of an empathetic person. Work hard, enjoy the journey—you’ll look back on everything you’ve accomplished and be thankful for the lessons you’ve learned along the way.

I recently wrapped a feature film that should be coming out shortly. Unfortunately, I’m not able to share the name of this horror project since the details of the show haven’t been publicly released.

But, I can say I was fortunate enough to work with one of the great American film legends of our time—he was such a force to work with and a genuinely kind human being. It’s exciting to work in an industry where I get to learn from genuinely talented veterans that I look up to.

Q. Where do you see yourself in five years? How do you envision your future?

I’m a “lifer” in this industry in the best possible way; I’ll happily act until I die.

I’m thankful to do what I love because there’s always something new to learn. Being a perpetual student still inspires me, not just as a performer finding new ways to be authentic or expressive but also digging into aspects of character research. There are always new skills to learn or cultures and topics to research that help me learn about who I’m trying to inhabit. Many roles come with new ways of educating myself and seeing things in a new light.

I hope to continue working as a performer for the next five years, engrossing myself even more in my chosen profession and finding new ways to explore and thrive. I don’t enjoy boxing myself in with specific future goals; I find that a bit restrictive. But I love being open to what the future offers and finding the mystery of the unknown exciting. There is always so much potential waiting for us, and it’s rewarding seeing how things unfold. 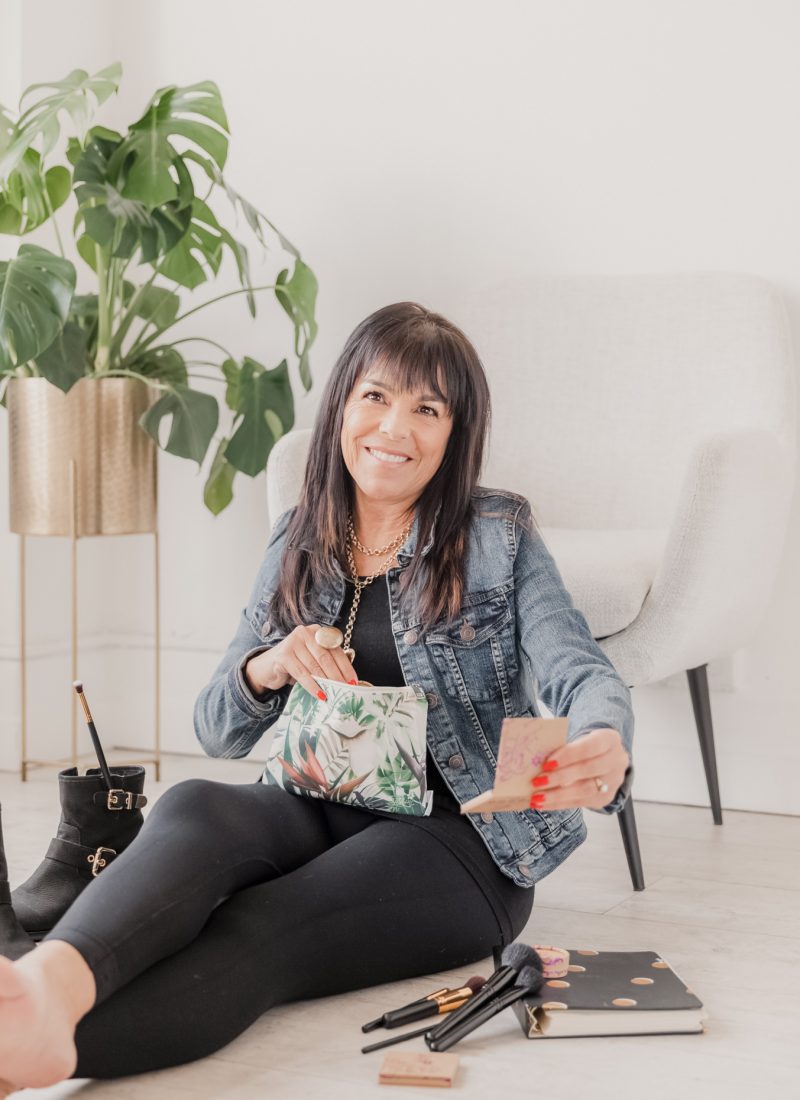 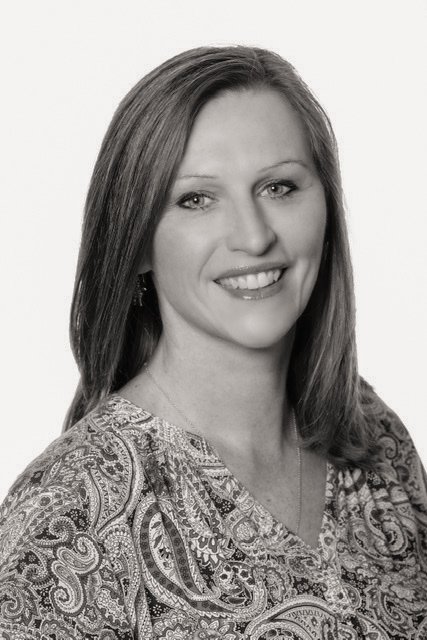 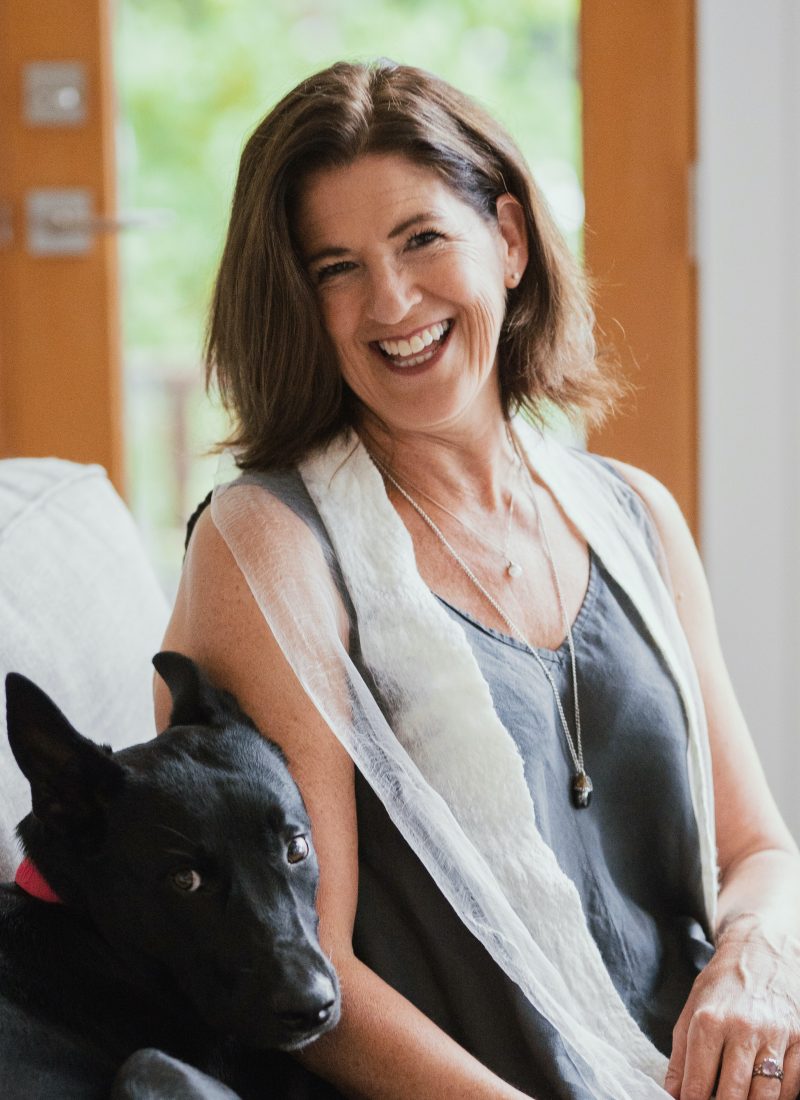 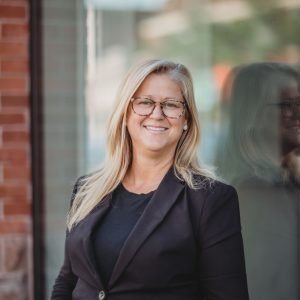