Tina Richardson is a 54-year-old Mother of 3- champion of causes that raise awareness for Pediatric cancers, toy shopper extraordinaire and death doula.

In 1992, I was thrilled to find out I was pregnant with my 1st child. His father and I married because I was pregnant. It was not a marriage based on love and respect. I just “settled,” as I thought it was best for our son to have 2 parents living under the same roof.

Fast forward to June 2011, all train hosts were locked out and ended up on the picket line, fighting for our jobs. As I was our family breadwinner, and unemployed, we were evicted and left to reside in a trailer in my sister’s driveway.

In October 2011, my youngest son was diagnosed with leukemia. Sean spent 4 years fighting for his life and sadly passed on his sister’s 19th birthday.

There are no magic words when it comes to dealing with grief. It’s a necessary part of the mourning process. It’s so important not to conceal our emotions, as most of us have been conditioned to do.

During my grief journey, I’ve learned that we will never get over the loss of our children, but with time, we find ways of getting through it. Grief comes in waves, as unpredictable as the waves of an ocean.

The biggest fear of a bereaved parent is that our children will be forgotten. All we have left are memories and photos.

Soon after Sean passed, I set out to find a way to honour his memory/ to ensure that his passing was not in vain. Sean had such a loving, generous spirit, especially regarding his fellow cancer warriors, who were like family to him.

As Sean was born on the 24th (September) and passed on November 24th, each month I ask that people do a random act of kindness in his memory.

I also organized an annual toy drive, “Sean’s Gift of Sharing,” benefiting the Oncology patients at BCCH. To date, over 9,000 new toys have been donated to these deserving superheroes.

Additionally, I have taken my grief and used it to counsel and comfort parents, who have learned their children are terminal.

For 22 years, my glamorous job on the luxury train was how I identified myself. The train was my life/ meeting people and celebrities from around the world and having a captive audience, as I introduced them to the sights onboard “the Most Spectacular Train Trip in the World.”

When Sean was diagnosed, my perspective completely changed. I witnessed firsthand, precious children fighting for their lives- just wanting to be normal kids- enduring horrific pain, life altering surgeries, with many not surviving. It was a huge life change for me on so many levels.

I know now that my life has a greater purpose. I don’t know if I would have ever learned what that purpose was, if my son hadn’t died.

Sean’s 7 years with us was a true gift, as were the life lessons he continues to teach us all. 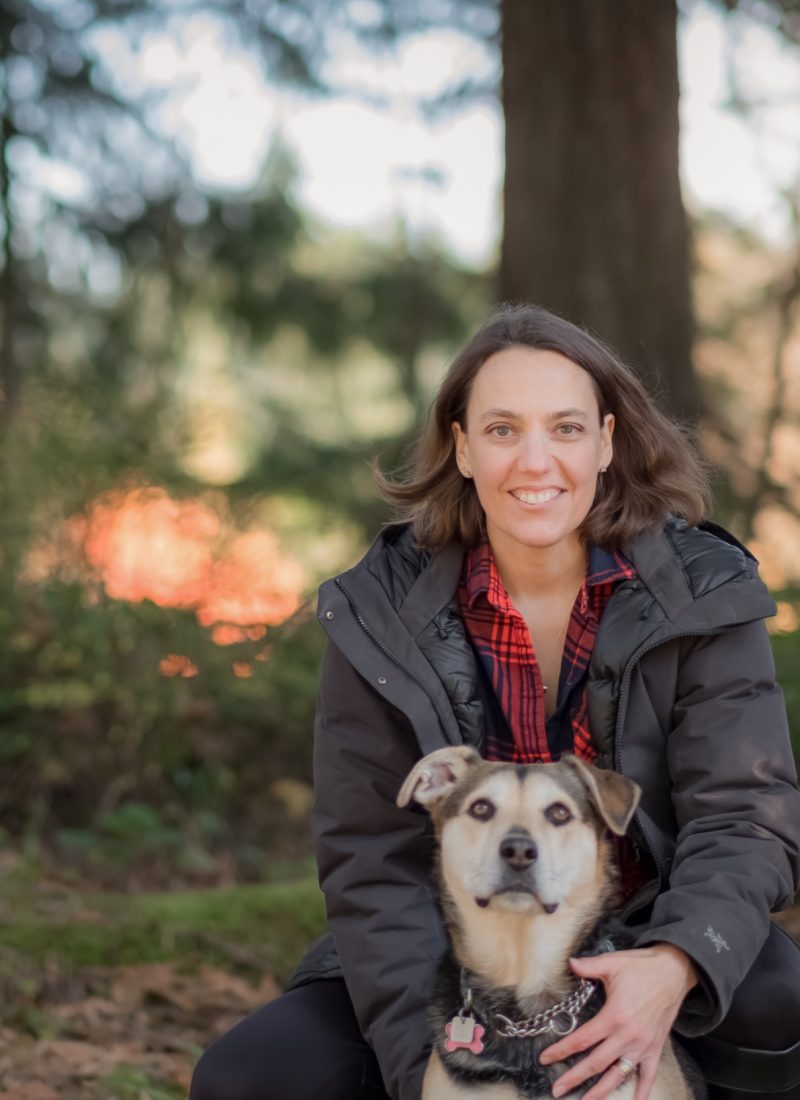 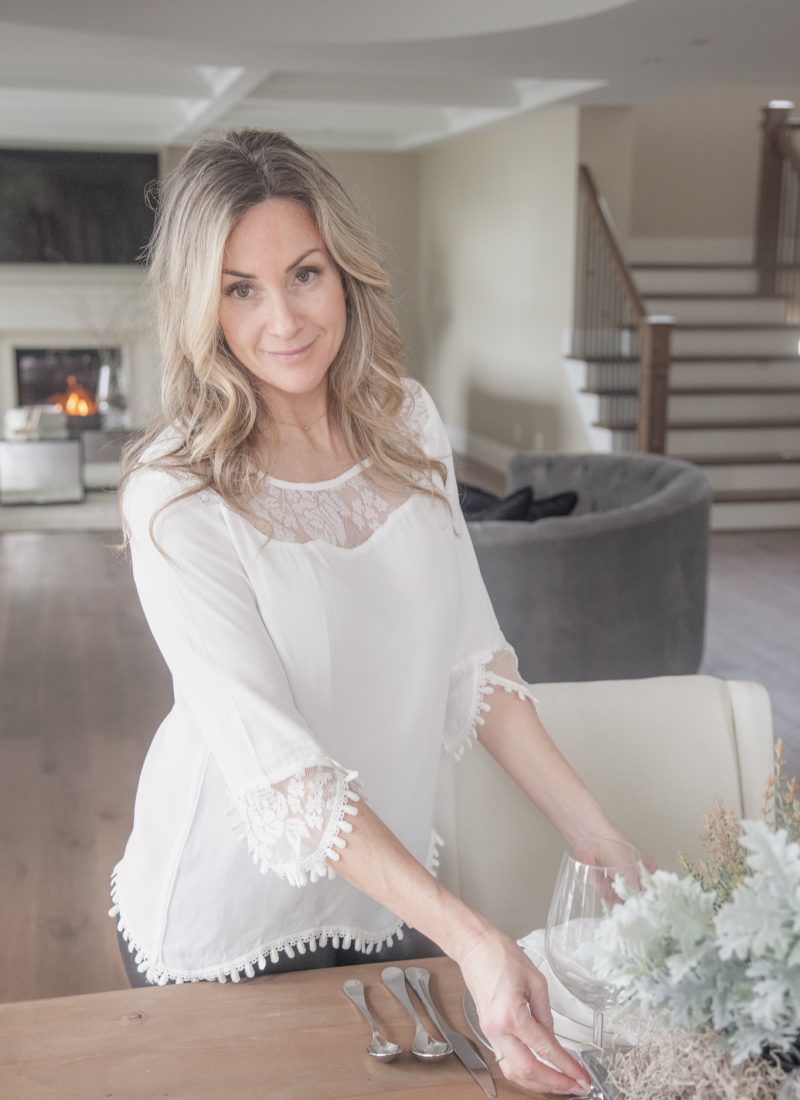 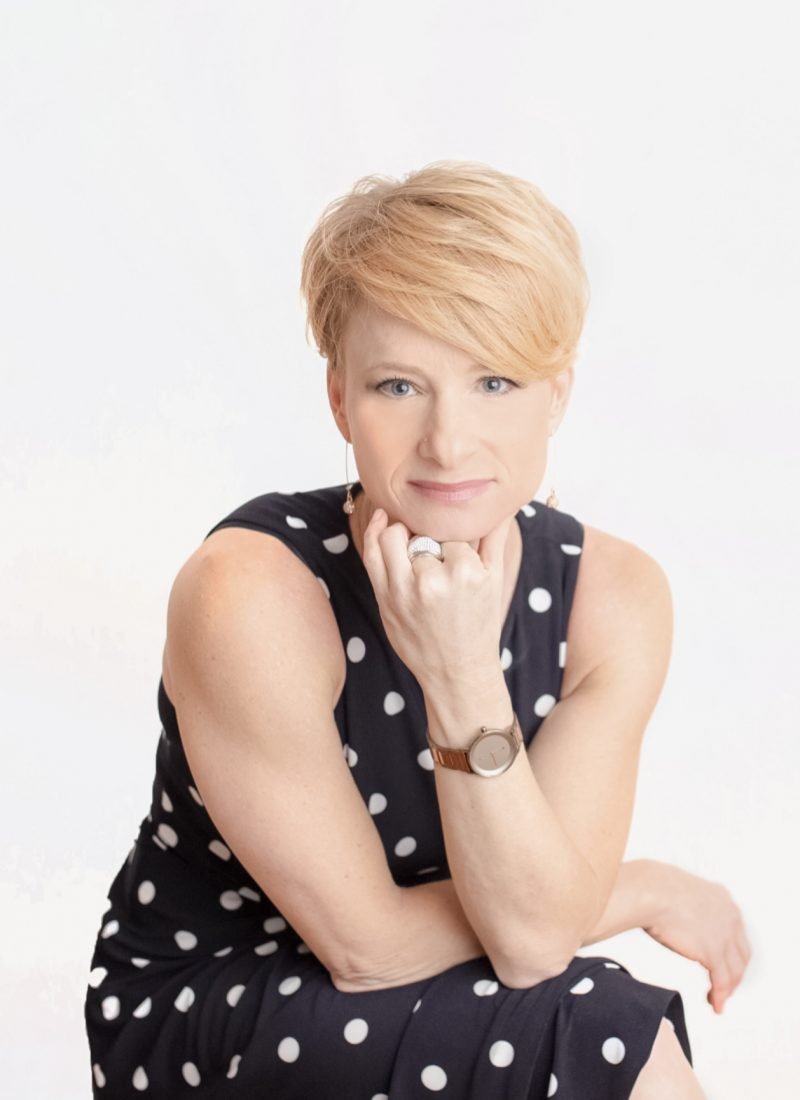 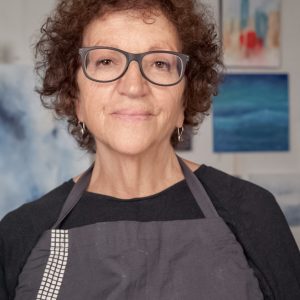