As the seasons change, one thing that holds true all year long is Canadians’ love of Mexican cuisine… especially tacos! While we’re all familiar with Halloween, why not expand our festivities this year and celebrate Día de Los Muertos, better known as Day of the Dead, with Dos Equis and a devilishly delicious Mexican dish.

From November 1st to November 2nd, Day of the Dead celebrates our loved ones who have passed on. As with any party, food and drink play a major role…. that’s where Dos Equis and Mexican Chef Paula Zavala’s Camarones a la Diabla come in! A mouth-watering shrimp taco smothered in a chipotle marinade, also known as “Shrimp of the Devil,” what better dish for this lively Mexican occasion, perfectly paired with Mexican style cerveza, Dos Equis.” A super easy recipe and mouth-watering Tacos smothered in a creamy chipotle marinade, then fried
with a bit of onion and garlic. They are called Devil because they have tons of chipotle!

Roast the tomatoes and onion on a skillet with a little bit of oil. Transfer to the blender and add all the
ingredients except the shrimp. Blend and season to taste.

In the same pan, add the sauce and cook for a few minutes. Add the shrimp and cook. Add the sour
cream and season to taste.

Warm up the tortillas and serve the shrimp on top garnished with cilantro and extra diced onion! 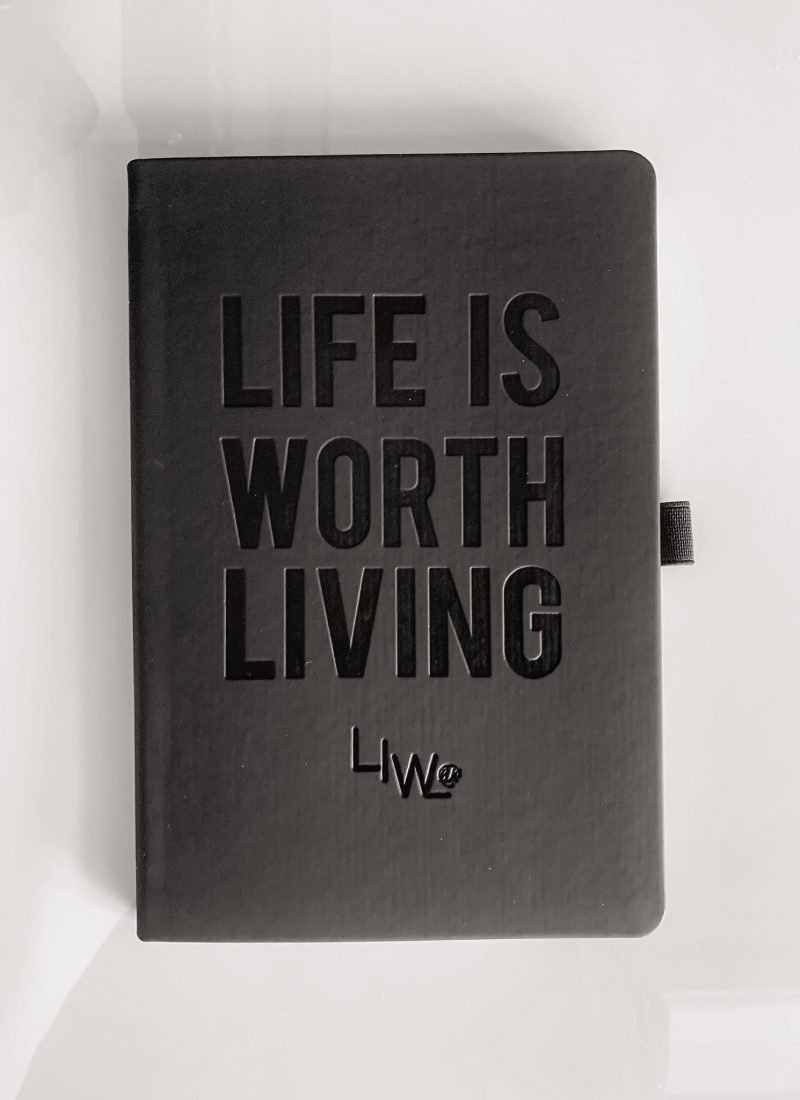 An Interview with: Life is Worth Living 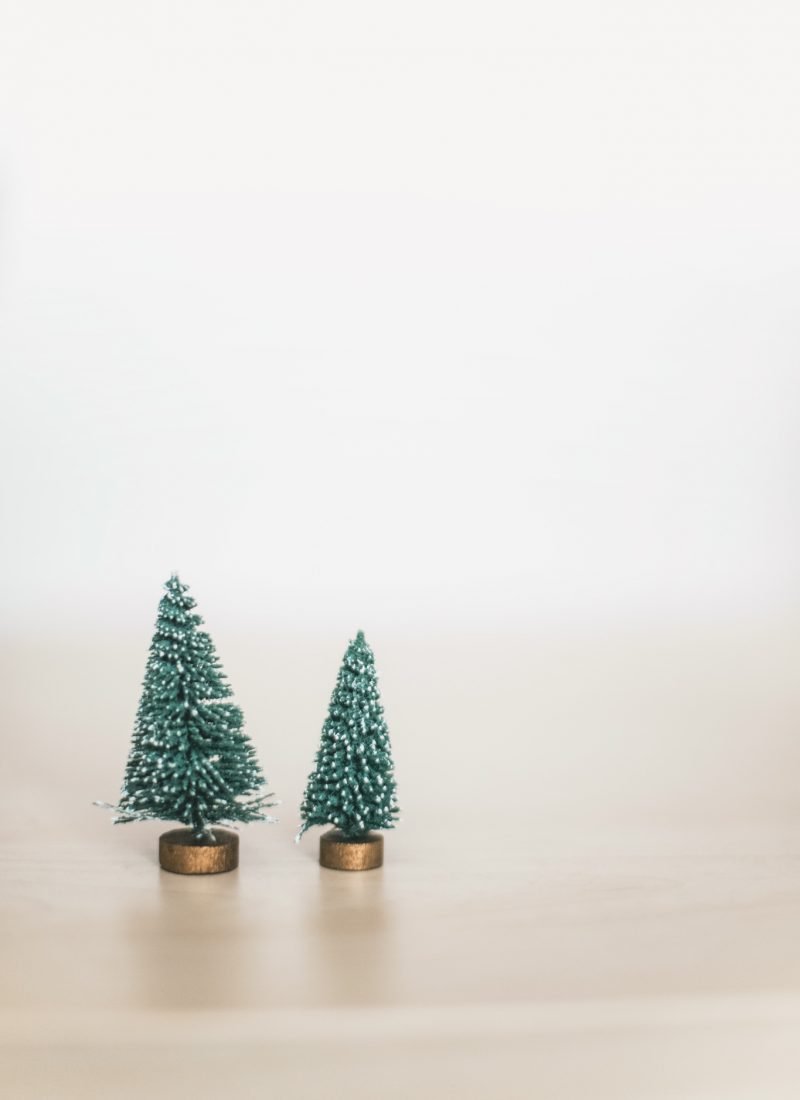 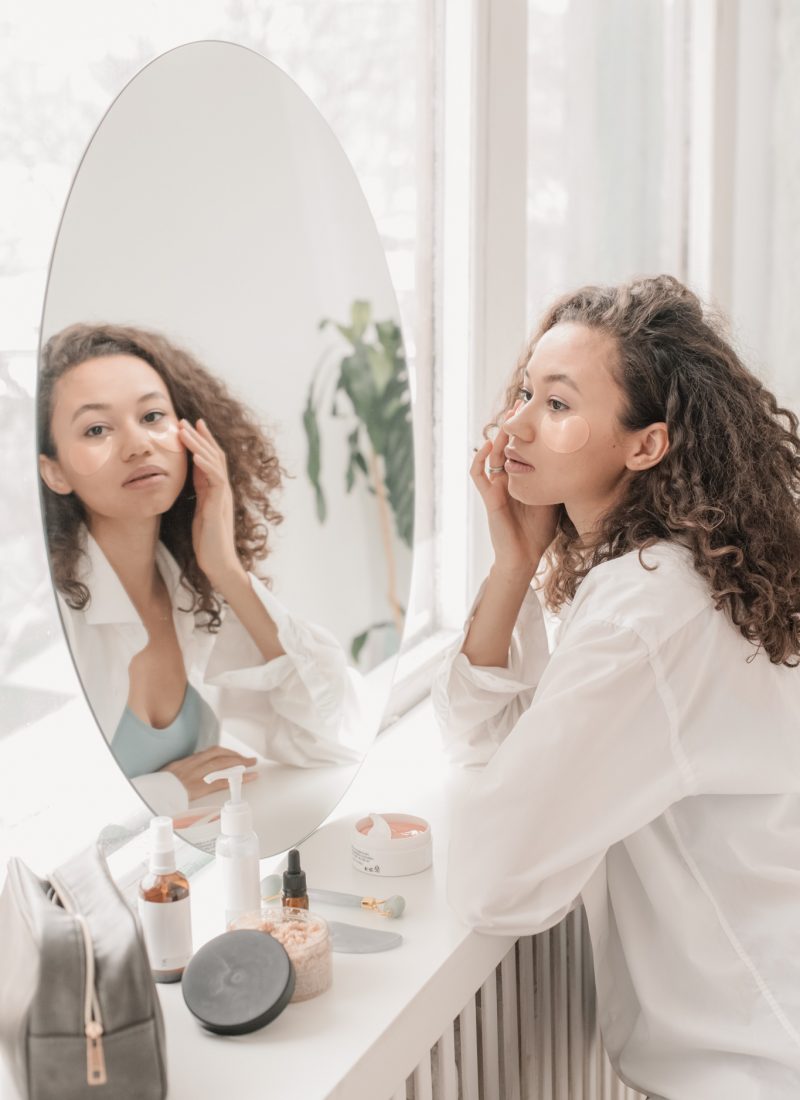 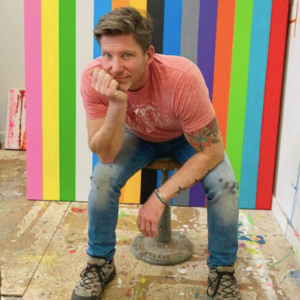